The Xiaomi Mi 8 was one of the flagship smartphones from the Chinese OEM Xiaomi launched in mid-2018. At that time, the handset came with Android 8.1 Oreo on the top of MIUI 10. Currently, the Xiaomi Mi 8 users should rejoice as the company has started pushing the latest Android 10 update. The Stable Android 10 is live for Xiaomi Mi 8 with the software version MIUI V11.0.6.0.QEACNXM.

To recall, the Xiaomi Mi 8 has a 6.21-inches Super AMOLED display (1080×2248 pixels) with Snapdragon 845 SoC, 6GB/8GB RAM, 64GB/128GB/256GB of internal storage option. It has 12MP+12MP dual rear cameras and a 20MP selfie camera. The device packs a 3,400mAh battery with 18W fast charging support. Additionally, it has an IR face unlock, rear-mounted fingerprint scanner, all other major sensors, and connectivity options as well.

Apart from the Android 10 for Xiaomi Mi 8 (codenamed as dipper), the update also brings the December 2019 Android Security Patchset that increases the system security by fixing a major bug in the Framework component. That bug could enable a remote attacker to cause a permanent denial of service. So, all the Mi 8 users should upgrade to this new software version. Additionally, the software update also offers some other improvements which are mentioned below. 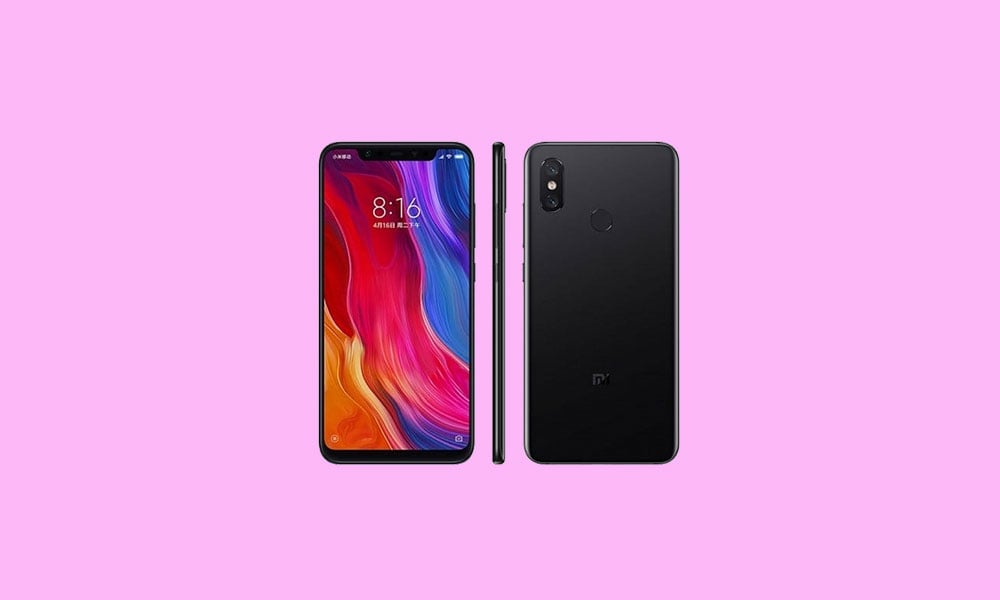 Now, if you’ve waited for a long to receive the stable Android 10 update on your Xiaomi Mi 8, then you can hit the software update button to check for OTA updates manually to get notified. To do that, head over to the device Settings >> About Phone >> Software Update >> Check for updates. Alternatively, you can directly check software updates via the Software Updater app.

Keep in mind that the OTA updates are always roll-out in an incremental manner and may take a couple of days or more to hit all the units globally. However, if you’re not lucky enough to get the OTA update earlier, you can sideload the firmware file by downloading it.