There has been an ever-lasting request that one should be able to stream games from their Xbox One to their Android devices. And now Microsoft has finally paid heed to this request. Up until now, that was only possible with a Windows PC. But now you could do the same on the Google-owned mobile OS as well. It is similar to Project xCloud cloud gaming platform, with the difference being that the former uses your Xbox One as the host.

The latency might be on a slightly higher side if you don’t have a decent internet connection. Likewise, it is still in the testing phase, so there might be a few hiccups along the way as well. Apart from that, there are a couple of pretty important prerequisites that you will have to qualify. Once that is done, you should have no trouble to stream games from your Xbox One onto your Android device. 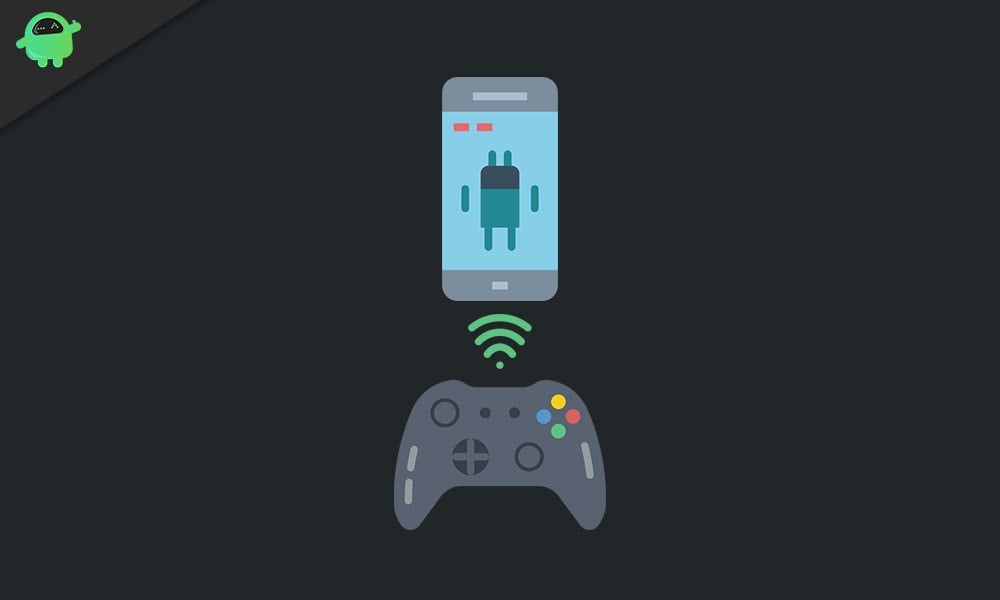 Stream Games from your Xbox One to your Android device

Here are all the requirements that you will have to take a note of before starting with the streaming process:

These were all the needed requirements. You could now proceed with the steps to stream games from your Xbox One onto your Android device.

Instructions to Stream Games from Xbox to Android

With this, you have successfully completed the guide on how to stream games from your Xbox One onto your Android device. Just keep in mind all the prerequisites and you should have no trouble in the streaming. While there might be some latency and bugs along the way, but that is anyways expected.

This is because the Android app is still in the preview phase and a sudden network blip might also result in the aforementioned issue. Apart from this, if you still have any queries, do let us know in the comments below. Rounding off, here are some iPhone Tips and Tricks, PC tips and tricks, and Android Tips and Trick that you should check out as well.