Sun Haven is a pixelated farming simulator video game that has been launched on June 26, 2021. It has been developed and published by Pixel Sprout Studios that offers farm building along with relationships with townfolks. Players can easily either get into the solo mode or an 8 person multiplayer mode. But players are now asking Does Sun Haven Support Cross-Platform?

Well, this is a most common question that has been asked by multiple players for online video games across the globe when it comes to cooperative gameplay. The Sun Haven game is still in early access mode at the time of writing this article because it’s just launched a couple of days ago for Microsoft Windows and will be available for the Nintendo Switch platform too. 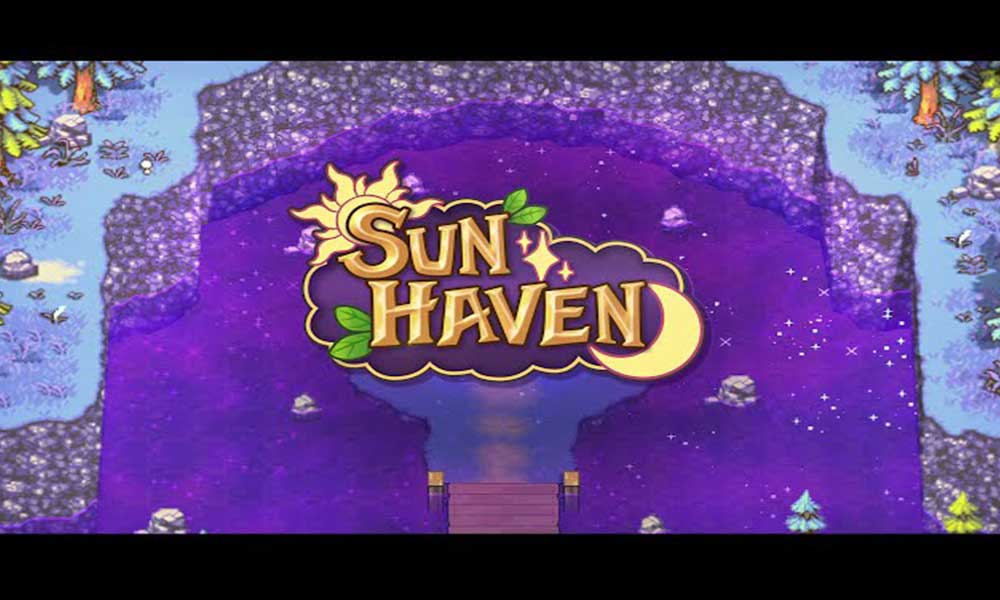 Since Sun Haven is compatible with PC and Switch officially, the interested players, as well as the existing players, are now eager to know whether the title is cross-platform compatible or not.

It’s quite obvious for an online multiplayer game because the cross-platform offers multiplayer mode gameplay much robust and easier for everyone to get involved from any supported platform.

According to the SteamSpy statistics, Sun Haven has released on Steam last week and it has already sold around a couple of thousands of copies which is really great in terms of a Kickstarter game and even in the early access mode.

The game developers have also mentioned that the title will be available for the Nintendo Switch platform in the near future. In that sense, the chances are high that the early access will be completed on Steam most probably. That also seems the player base will become big enough at that point in time.

So, it’ll be good enough for both the players and the game developers to make the Sun Haven game cross-platform compatible. To be very precise, there is no official confirmation available yet by the game developers. That means you’ll have to wait until the official statement released on it.

As of now, we can only expect that the Sun Haven game should become cross-platform compatible in the near future. But not right now. There is nothing we can do except for waiting further.

Luckily, the game developers have officially posted a reply on the same question on Twitter that “While cross-play will not be available at launch, we are hoping to get that feature working soon after our Switch release!”

So, hope for the best, and keep waiting for the good news. You can keep checking this article to get updated whenever there is new info or update arrives regarding the cross-platform feature for Sun Haven.