LG V40 ThinQ Software update begins rolling officially from the T-Mobile. The LG V40 ThinQ is the latest device from the brand LG. It is exclusive to tele-carrier T-Mobile and basically targets the US market. The device packs all-new hardware and software.

Talking of the new software, T-Mobile LG V40 ThinQ came out of the box with Android Oreo with version V405TA08b. As we normally see with tele-carriers, T-mobile also keeps their phone secured with a new security patch update every month. So, the update cycle should keep up with Google. If you are still running any old version, then keep checking this article to get information on the latest software update for the T-Mobile LG V40 ThinQ. 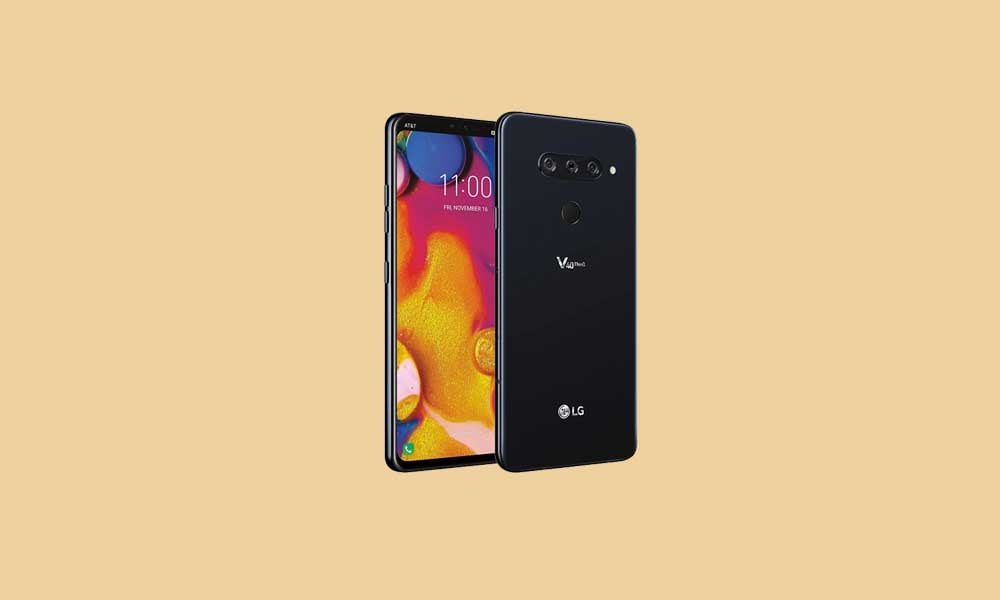 Also, we have set-up an LG V40 ThinQ Software Update timeline. So, if you stay tuned to us and want to get all the latest updates about your LG V40 ThinQ, then you can find them in one place.

T-Mobile has always been punctual with software updates so we expect T-Mobile to keep up with that. The LG V40 ThinQ is a promising device aiming to perform well with limited hardware coupled up with the latest software. Routine software support will definitely add icing on the cake. So, install the new LG V40 ThinQ software update and enjoy.