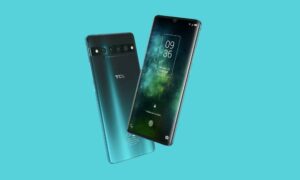 TCL has released a few great smartphones recently including the TCL 10 Pro and TCL 10L. The manufacture might seem like a new player to some. However, TCL is the company behind Blackberry’s Android phones which have been around for a long while. And now, the manufacturer is releasing some 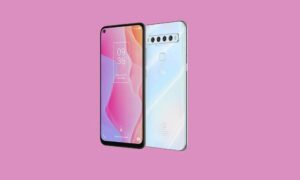 TCL is a brand that comes with smartphones with trending designs. The brand has gone online with its new series. The base version of this series is the TCL 10L that comes under the $ 250 segment. It sports Snapdragon 665, 48MP-quad rear cameras, & 4000mAh battery. If you have