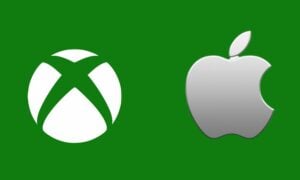 In this guide, we will show you how to play your favorite Xbox games onto your iPhone or iPad devices. The iOS Xbox app has just received a major update in the form of remote play. This would allow you to easily stream your Xbox games directly onto your Apple 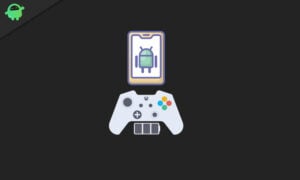 In this tutorial, we will list out the steps to play Xbox Games on your Android phone using XCloud Gaming. Microsoft’s Xbox cloud gaming service, XCloud Gaming allows you easily stream and play your favorite Xbox games directly onto your Android devices. While it was launched late last year, yet 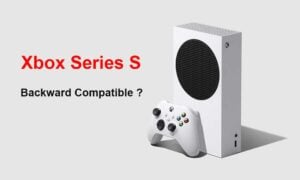 The all-new Xbox Series S is a much-needed addition in the Xbox console lineup by Microsoft. Though the console seems smaller and pretty affordable, it has next-gen powerful performance capacity in the real-world scenario. It’s designed to play all the next-gen video games at [email protected] (2K) without a sweat. Now, 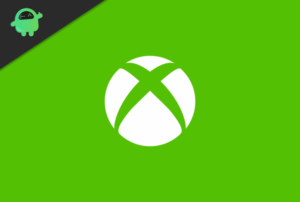 Notifications are meant to provide you with the latest update from various platforms. These notifications inform the user about the changes or new information available from a specific platform. However, there are times when these notifications became way too aggressive and cause a hindrance while we are doing some other

Microsoft introduced Windows 10 with many different features that come handy and make your work easy. With a lot of new features, Microsoft also provides some pre-installed universal apps, and the Xbox app is one of those apps. But not all people want to use Xbox, so they want to