Xbox PC application or console users sometimes may encounter issues with joining or starting a party chat which eventually prevents players to get into the multiplayer experience. As Xbox allows users to invite friends quite easily, some of the users can an error message that says “Xbox Party Encountered An Error”. Now, if you’re also one of the victims facing this error, you can follow this guide to fix it.

Well, according to multiple reports by the affected Xbox users, this specific error might appear due to some issues with starting or joining a party due to several possible reasons. It looks like Xbox live services are down or the network settings become corrupted or the internet connection is having an issue or the temporary system glitch on the respective device can be a possible reason. 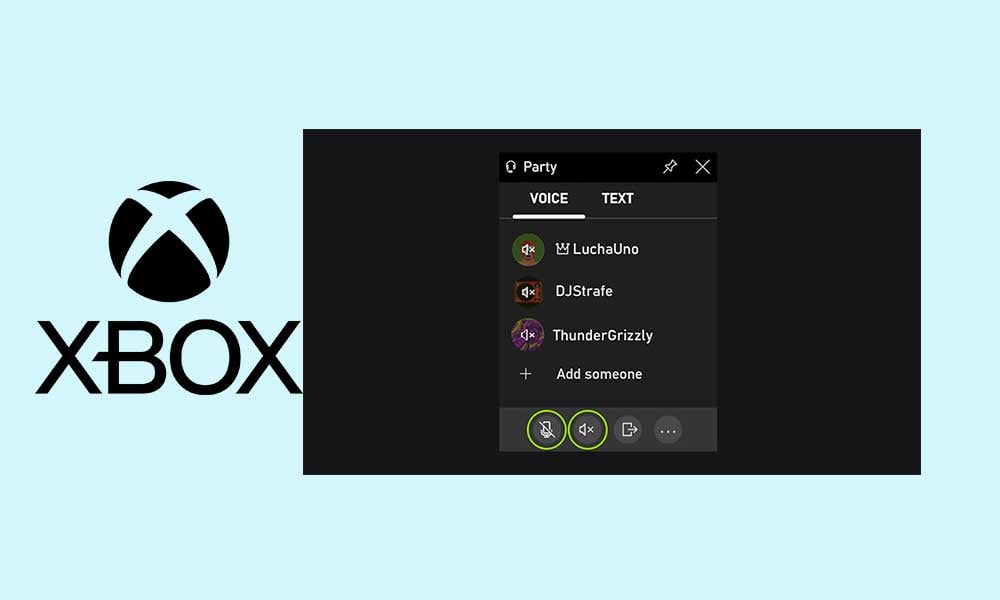 Luckily, there are a couple of possible workarounds mentioned below that should come in handy. So, without wasting any more time, let’s jump into it.

First of all, you should try checking the Xbox Live Status here to ensure there is no issue with the services. Sometimes Xbox services might get interrupted due to technical faults which can impact joining a party chat whatsoever.

You should check your internet connection properly to ensure there is no issue with the network’s stability or speed. A slow internet speed or unstable network can eventually cause several issues whatsoever. If you’re using a wired (ethernet) connection then try using a wireless (Wi-Fi) connection or vice versa to check for the issue. You can also try using a different network to cross-check it.

3. Reboot the PC or Console

It’s also recommended to restart your PC or Xbox console to ensure there is no temporary system glitch or cache data issue present on the respective gaming device. Though it won’t be useful for everyone, you should try it out.

4. Ensure there is no NAT Error

The chances are high that somehow your network settings are incorrect or getting blocked by an unexpected reason which basically prevents the connectivity to the Xbox party or server. A poor or unstable internet connection can cause such issues. Additionally, incompatibility with the NAT Type can also happen on Xbox consoles. You should contact ISP to get it checked and fixed.

5. Power Cycle your PC or Console

Try resetting the Xbox application on your computer by following the steps below to ensure there is no glitch or cache data issue with the Xbox app. To do so:

You can also completely exit and close the Xbox application on your PC then try to reboot the Xbox Live Networking Service by following the steps below. To do that:

If none of the methods worked for you then make sure to enable the microphone access to Xbox app on the PC by following the steps below.