Call of Duty: Modern Warfare II (2022) is now fully available across all major gaming platforms which is a sequel to 2019’s Modern Warfare. It also includes Warzone 2.0 online battle royale gaming experience to make the title more suitable for an action FPS game. Well, there are some reports claiming that the Modern Warfare 2 Stuck on Press A to Start Screen error on Xbox is troubling a lot.

According to multiple reports on Reddit, the “MWII press A to start not working” issue is appearing on Xbox consoles which prevent players from getting into the game. Even after pressing the A button on the Xbox controller, the stuck screen issue doesn’t remove which is frustrating for all. Now, if you’re also one of the victims to encounter such an error then make sure to follow this guide to fix it. 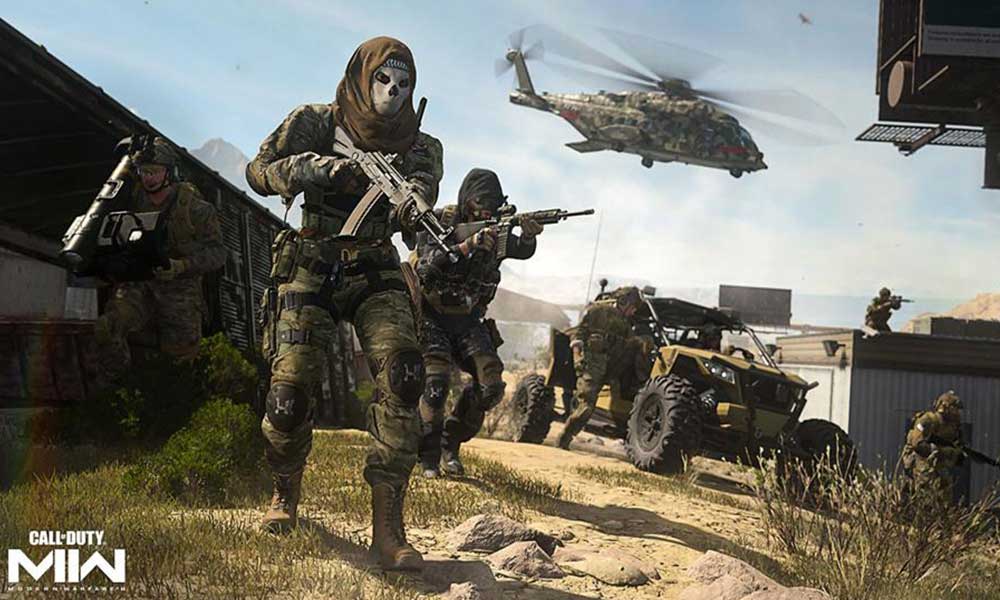 Fix: Modern Warfare 2 Stuck on Press A to Start Screen on Xbox

There might be several possible reasons behind the COD MWII stuck on press A to start screen error on Xbox consoles that we’ve mentioned in brief. It looks like that issues with the controller connectivity or the temporary system glitch on your Xbox console can cause such an issue. Whereas conflicts with the Xbox account, problems with the Xbox subscription, etc can be another reason.

Luckily, you can follow the potential workarounds below that should come in handy. Now, without wasting any more time, let’s jump into it.

First of all, you should try performing a power cycle method on your Xbox console by following the steps below to ensure there is no issue with the system glitch or cache data. It’s quite common and can be easily fixed.

You should try disconnecting and reconnecting the Xbox controller to ensure there is no issue with the console connectivity. Sometimes controller might not get properly connected and eventually trigger multiple issues with the key actions.

We’ll highly recommend you check for system updates on the Xbox console before jumping into any other getting into any other workarounds because an outdated system version can trigger controller connectivity or action-related issues. To do so:

You can also check for the game update manually by following the steps below because an outdated game version can mostly trigger game launching or gameplay issues.

If your Xbox controller’s firmware becomes outdated, it may trigger connectivity issues as well as key action issues. You can follow the steps below to do so:

6. Ensure Your Xbox Subscription is Active

Try removing the Xbox account from your console by following the steps below to ensure there is no temporary glitch with the profile.

Once you’ve removed your existing Xbox account from the console, it’s time to add a valid Xbox account again by following the steps below.

It’s worth recommending going ‘Offline’ and then entering a Local Multiplayer Lobby. Wait for a while and then go back to the main Call of Duty dashboard. This trick might work for some players which is suggested by other COD MWII players recently.

You can also try uninstalling the Call of Duty Modern Warfare II game and reinstalling it again to resolve the issue. It might help in restoring the default configuration and other necessary resources to run the game properly. To do that:

If none of the above methods didn’t work for you then make sure to follow the steps below to reset the Xbox console manually. By doing so, you can easily clear out system glitches or cache data issues from your console whatsoever. To do so: