BeReal app was launched in 2020, and it has been storming all over the social media platform ever since. In addition, the app is ranked 40th on the play store and 6th on the Apple iOS store in social networking. It has over a million downloads on the Google Play Store. This app has become very popular among the Gen-Z generation (aged 23–38). It allows its users to take a combined front and rear camera photo. The picture can be taken only when the app notifies for it. 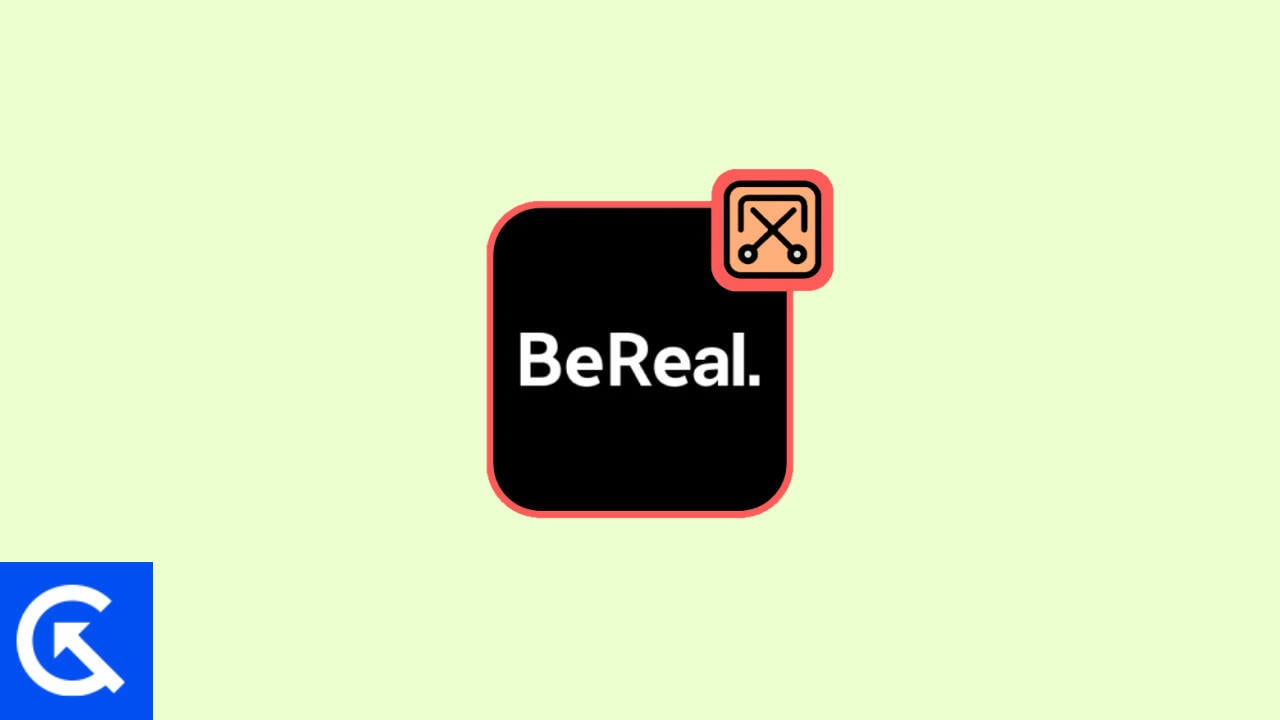 How to Take Screenshots on BeReal Secretly Without Notifying Someone

Just like many other social media channels, BeReal does notify the photo owner if someone has screenshotted their posts. This is not crucial information as it helps them to analyze the reach of the post, but in many cases, users don’t want to reveal that they are taking screenshots. Don’t worry, we have some foolproof methods to help you do just that.

Also read: Fix: Time To BeReal Notification Not Showing Up on iPhone or Android

As you know, taking screenshots on the BeReal app notifies the post creator, but while recording the user’s post on the app, it won’t be able to detect that the screen recording is turned on the mobile device. This can be done by using your Android/iOS native or default screen recorder app. The procedure is as follows for Android and iOS devices: 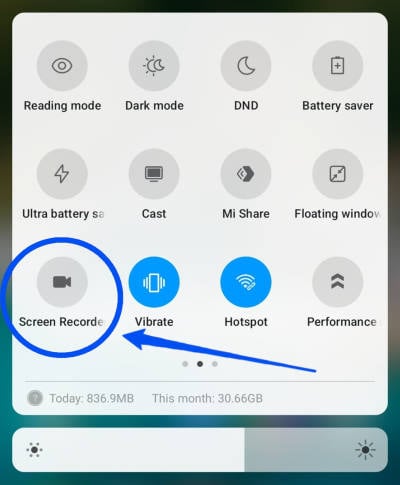 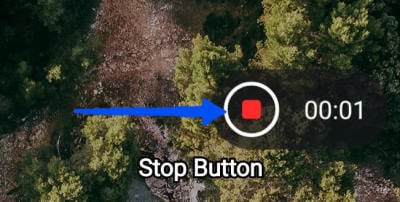 After you have captured the required content. Open the saved recording from your device’s gallery app. You will find a recording of the posts from the BeReal app. You may take screenshots or crop the video to save the photos.

On iOS devices do make sure that screen recording is added in the control center. If it is not added follow these steps:

When you are finally done with the above steps, follow the below procedure to capture BeReal posts:

After you have captured the required content, open the saved recording from the device’s photos app. Now you can screenshot the frame of the post without notifying the post creator.

If you find the screen recorder method very complex, then you should definitely try this second method, which is quite a bit easier. For this method, you need to have a secondary device, you may also borrow your friend’s smartphone to complete the following steps: 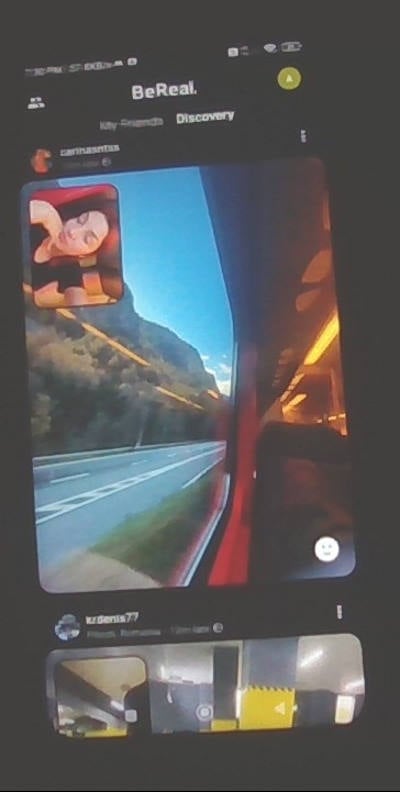 After some cropping and giving it a final touch, you are finally able to take a screenshot in BeReal secretly without notifying anyone.

Do not worry if you find both of the above methods complex. The method below is very simple, with no complexity, here are the steps: 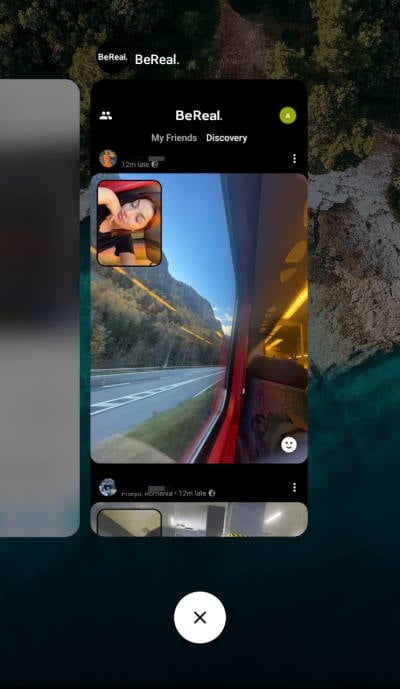 If the methods listed above don’t work for you, here is another method to capture screenshots secretly without notifying anyone. This method might be complex for some users, but it is always good to give it a try. However, the methods are different for both Android and iOS devices but quite easy to understand. 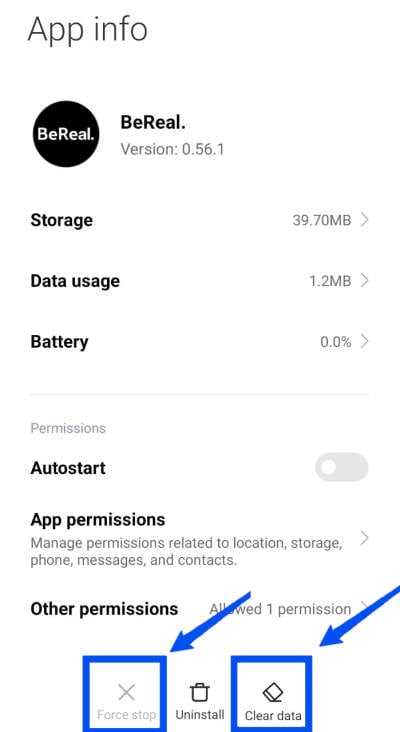 If you follow all the steps carefully, the post creator will not get any notification, as BeReal won’t be able to detect screenshots in offline mode. 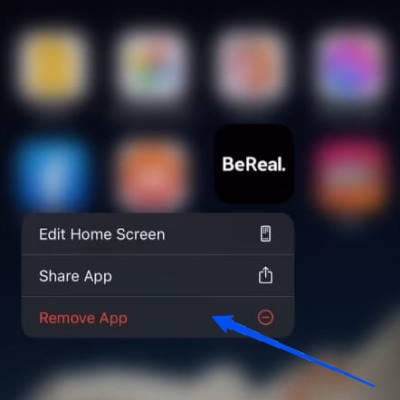 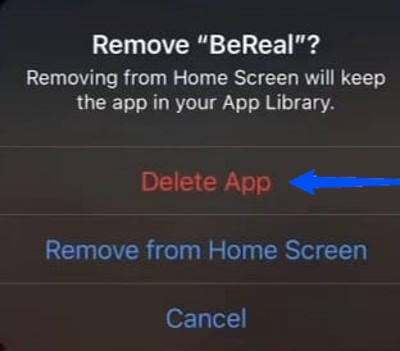 If you follow all the above steps carefully, the post creator will not get any notification, as BeReal won’t be able to detect screenshots in offline mode.

This brings us to the end of this guide for taking screenshots on BeReal secretly without notifying someone. All of the above methods are quite simple if you try them at least once. If you face any difficulty, then comment down below and we will help you out.