BeReal is similar to Instagram where you can share photos from your real-life experiences. However, the catch is very simple, you can only post one photo, and that should be taken from your smartphone’s camera, you can’t edit and upload. This has become a challenge, and many users do want to take and upload two different pictures on BeReal.

BeReal was originally launched in 2020 and has essentially become the favorite app among the Gen Z generation users. It currently has over a million downloads and counting. The app is built in such a way that it allows it’s users to share their photos once a day that too they have to click it within 2 minutes of the time limit. The photo mainly contains a rear camera photo and a person’s selfie.

Now It might be possible that you saw posts where users had two selfies instead of one selfie and one rear-camera picture or two different pictures. You might be wondering how would they managed to click it and post. In this guide, we have listed a few ways which will help you to click two different photos on BeReal. So let’s dive into it. 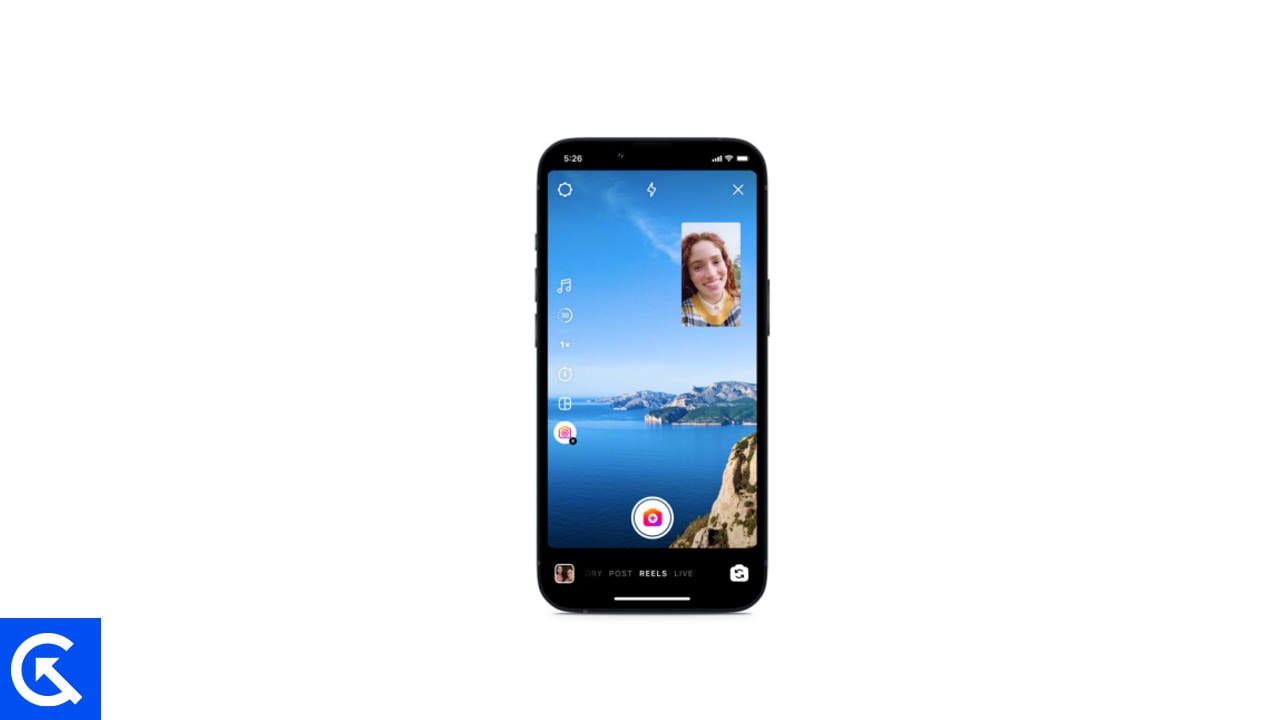 How to Take Two Different Pictures on BeReal

Although the BeReal app is designed to capture one selfie and one rear camera picture at the same time frame, It has been noticed that there is a minute delay (2-3 seconds) between capturing both photos. So, if the user manages to turn the phone fast enough to take another photo or selfie, It will look like the photo has two different pictures or selfies.

Also read: Fix: Time To BeReal Notification Not Showing Up on iPhone or Android

With the help of the below methods, you can take two different pictures or two different selfies. The process is essentially same for both Android & iOS devices. 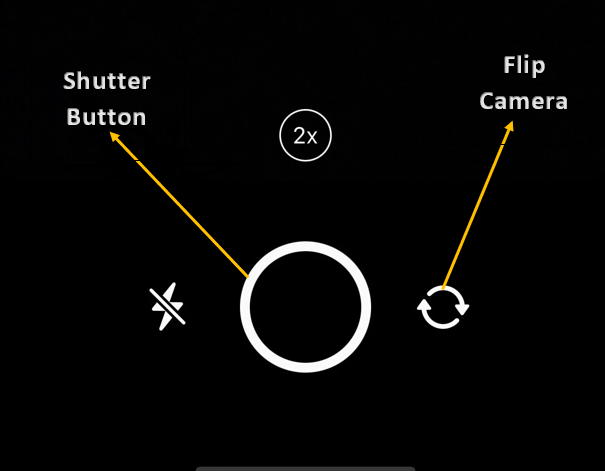 If you’re still unable to take dual selfies on BeReal, then It might be missing some important app updates. So do make sure your “BeReal” app is updated to the latest version.

This brings us to the end of this short guide on how to take two different pictures on BeReal. BeReal has got quite popular due to its limitations of posting one picture only. But for some uses, one picture is not enough so you can use the methods listed above to experiment and capture more of your life moments easily. In case you face any issues, please share your concerns in the comment section below.