This game is very tricky like the other online word puzzle game. However, sometimes it also gets hard for the fan of Taylor Swift to guess the correct word. After it, the users start searching for the solution to the Taylordle Game. But sadly, users are not searching because the Taylordle game has been discontinued. We are here with the article where we will tell you why the Taylordle game was discontinued along with the best alternatives to it. 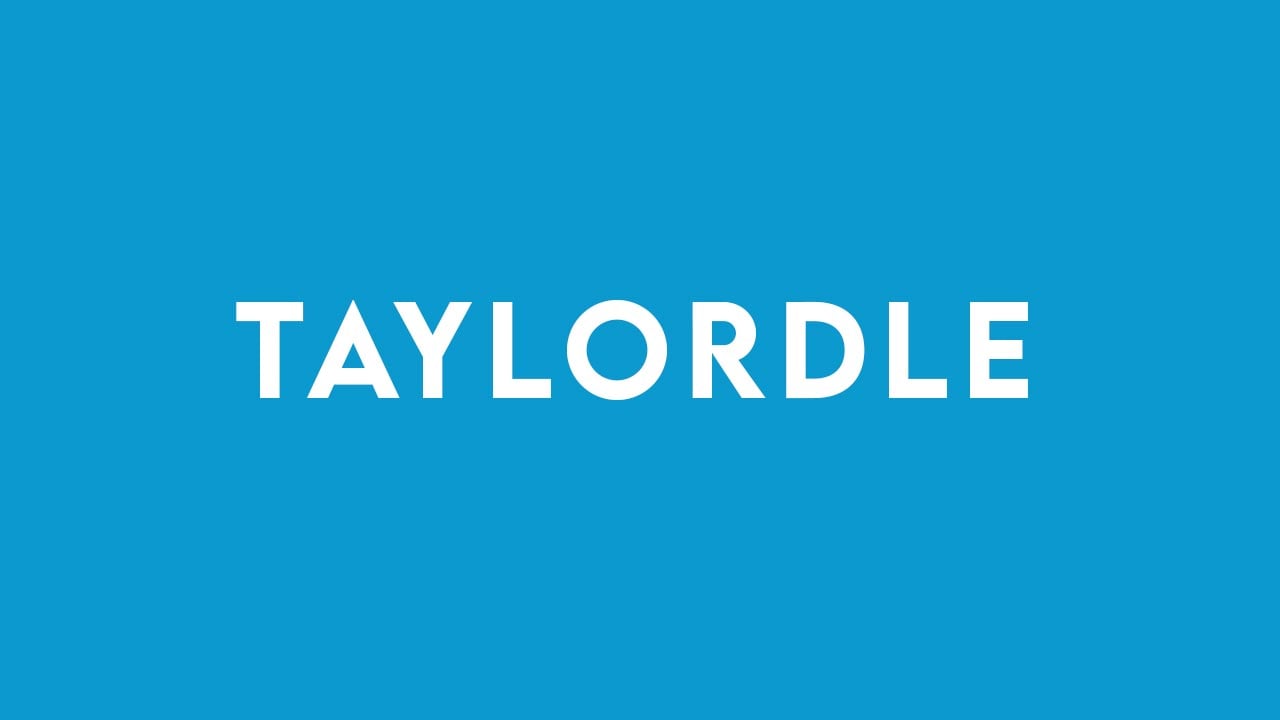 What is Taylordle Game?

Why was Taylordle Word Game Discontinued?

It is sad for the fans to know that the Taylordle game has been discontinued due to some reasons. A lot of fans use to play the game for hours by visiting the Taylordle website. However, when the users were trying to visit the website then it is redirecting to another website that is taking funding for Texas Women’s reproductive rights. Taylor Swift also tweeted in response to the legal reform granting women the freedom to have abortions.

I’m absolutely terrified that this is where we are – that after so many decades of people fighting for women’s rights to their own bodies, today’s decision has stripped us of that. https://t.co/mwK561oxxl

What is the Answer of Taylordle Today?

A lot of users are searching for the answer to the game. But as we have mentioned that it was discontinued due to some reason. So, you will be not able to find today’s answer to the game. As the game was discontinued on 31 May, so we have the answer for the same. So, the word for 31 May was GORGEOUS. It was one of the songs that were released by Taylor Swift in 2017.

What is the Alternative Game to Taylordle?

There are a lot of alternatives available to the game. You will be easily able to find them by searching on the internet.

This was all for this article. We hope you have got all the answers related to the game and why it was discontinued. If you have any doubts then do let us know in the comment section below.