Fans all across the globe are super excited as Terraria: Journey’s End’s fourth content update has been released. The Journey’s End offers a lot of fresh things for the players, including 1000 extra items, new bosses and a lot more. The game’s graphic quality also looks impressive. The update was supposedly called 1.4, but Re-Logic named it Journey’s End. The recent update brings Terraria Texture Packs, which makes the game look even cooler. The players can directly access them through the main menu. But before this, the players will have to install the Texture Packs in Terraria 1.4 Journey’s End. 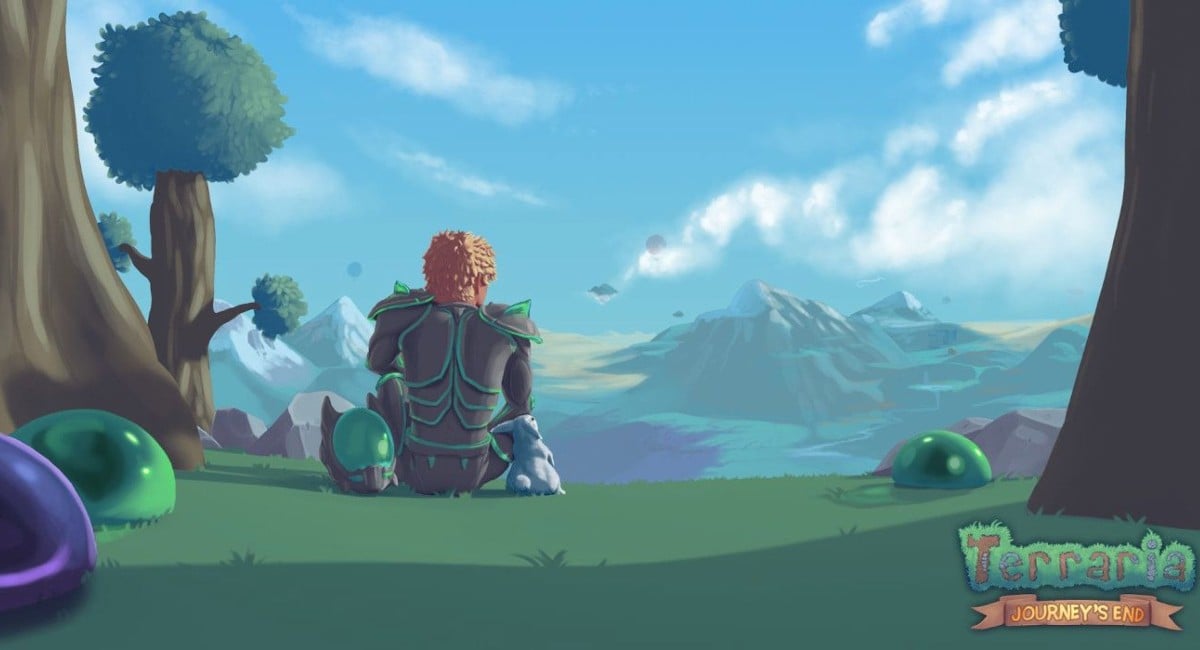 The process of installation is pretty straightforward. The first task you need to do is place the downloaded zip files of Texture Packs into the right folder. Here’s the directory that you can follow: 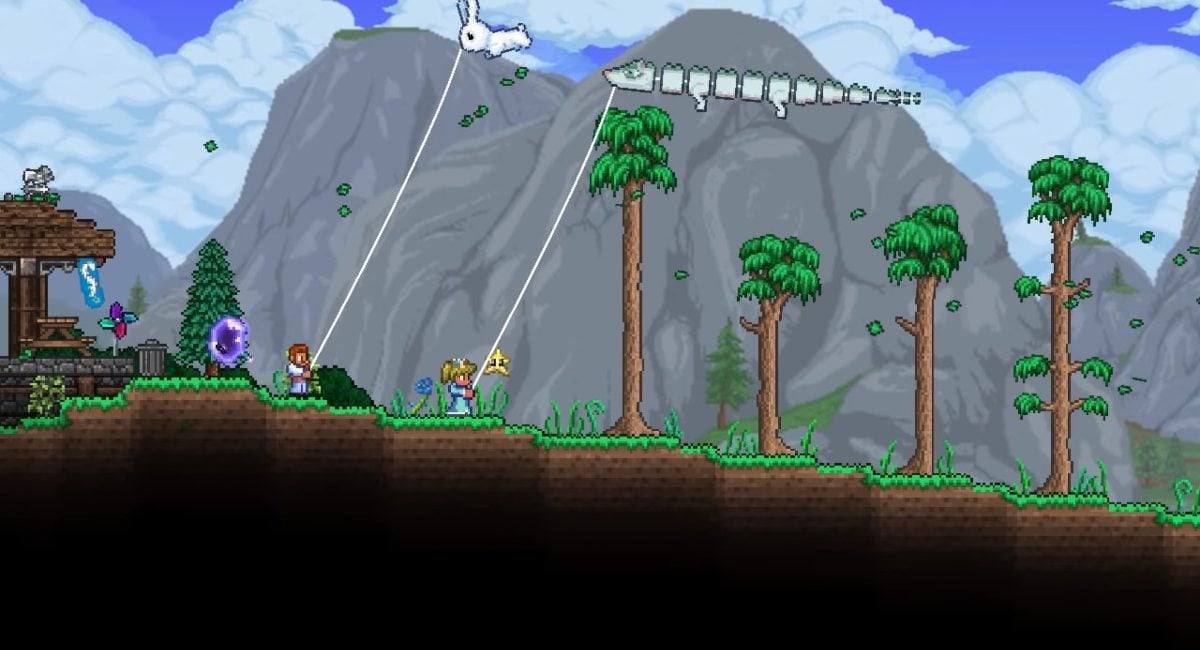 Terraria 1.4 Journey’s End update is definitely a worthy update. There are a lot of things on offer that player can enjoy. Texture Packs are an impressive addition and a way to enhance the gameplay. So what are you waiting for? Enjoy the game, and if you need any other guide related to Terraria, then hit us up in the comment section.