The Outer Worlds is another action RPG game that was launched last year. Obsidian Entertainment and Private Division have come up with a nice well-optimized video game that runs on Windows, PS4, Xbox One, Nintendo Switch platforms. However, some of the unlucky PC players are experiencing issues with The Outer Worlds like Crashing at Startup, Won’t Launch, or Lags with FPS drops. If you’re one of them, check this guide to fix it.

It’s also worth mentioning the developers have recently released a new DLC of the base game called ‘Peril on Gorgon‘ which is the icing on the cake in terms of the improvements such as six new perks, enhanced skills, increases power level, defense skills, stealth mode, and more. Now, talking about the particular ‘The Outer Worlds’ edition, it’s no brainer that each and every video game do come with multiple bugs, errors. However, it seems that PC version games are prone to get several bugs than other console versions in most cases.

Therefore, here we’ve shared all the possible workarounds that you should check out one by one. Before heading over to the troubleshooting guide, make sure to get a brief idea of which reasons your PC game may crash mostly.

Why Does The Outer Worlds Keep Crashing?

Check out some of the possible reasons behind the startup crashing issue of The Outer Worlds game below: 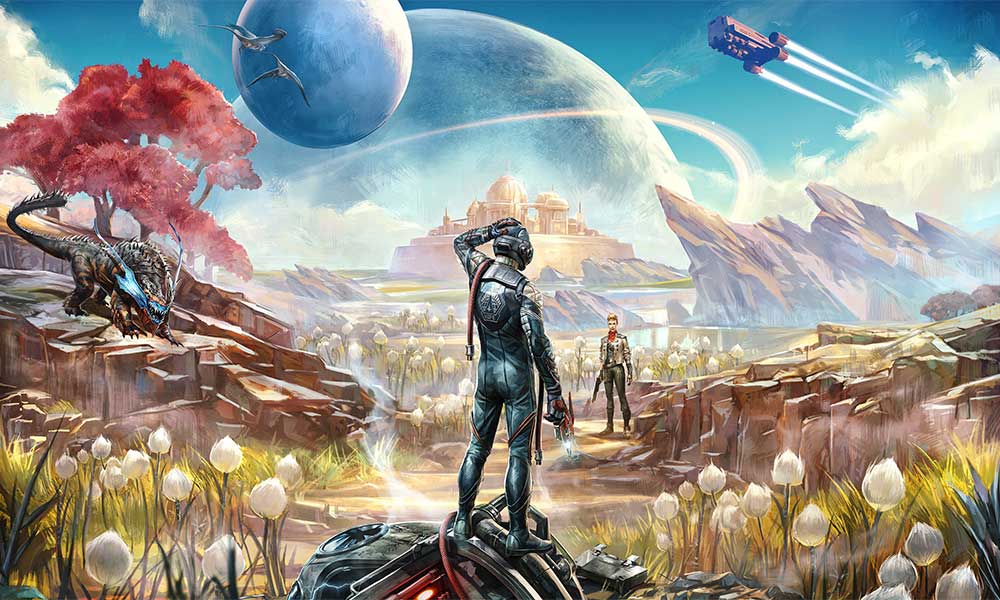 The Outer Worlds Crashing at Startup, Won’t Launch, or Lags with FPS drops

Now, without wasting any more time, let’s jump into the steps below. Keep in mind that both the Nvidia and AMD graphics drivers are well optimized for the The Outer Worlds game. So, if in case, you haven’t updated your graphics driver yet, do this first.

The Outer Worlds gamers on Steam client can follow the below steps:

You can also use the MSI Afterburner tool or Zotac firestorm application in order to lower the clocking speed. Once done, you can run the The Outer Worlds game to check whether it’s crashing at startup or not.