It seems that as time goes on, more and more PC players are having issues with the launch of The Outer Worlds game which becomes one of the trending topics on several gaming forums. The game just won’t launch whether players are trying to run it from the launcher or the exe file itself. Whereas some players are reporting that the game starts crashing. If this is the same case happening to you, then you can check out how to fix The Outer Worlds Not Working on PC running Windows.

Meanwhile, plenty of affected players are reporting that buying the game from the Epic Games Store and launching it via the Epic Games Launcher or the exe file itself not working as well. Even sometimes it appears with a short black screen and automatically closes within a couple of seconds. Even reinstalling the game or try running it in the compatibility mode won’t work for all. So, what to do next? Well, don’t worry as we’ve provided a couple of possible workarounds below. 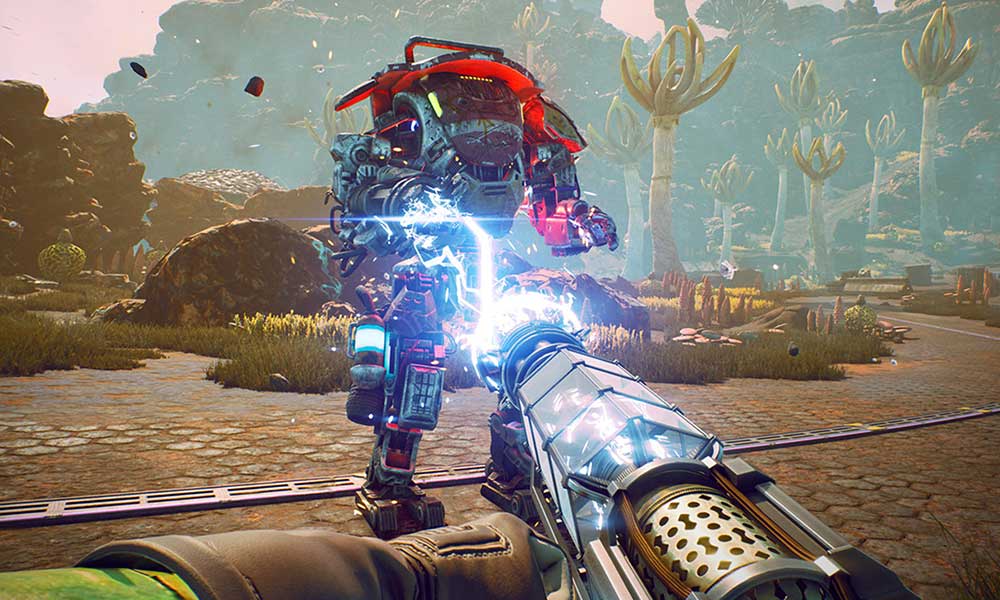 The Outer Worlds Not Working on PC running Windows: How to fix?