Tiny Tina’s Wonderlands has a total of 260 dice locations which we are going to cover today. We will be discussing their locations and how to collect them in the game. So please read up to the last to know more.

Tiny Tina’s Wonderlands is an action role-playing game, a first-person shooting game developed by “Gearbox Software” and published by 2k Games. The game was essentially released in March 2022 for Microsoft Windows, PlayStation 4, PlayStation 5, Xbox One, and Xbox Series X/S, which is especially noteworthy.

This game is based on a role-playing fantasy-based tabletop game. And it can be played either in solo mode or in multiplayer mode with up to 3 teammates. There are tasks and chance combat encounters that can only be finished in the overworld. Here we will discuss various dice which you can collect in the game along with their location. 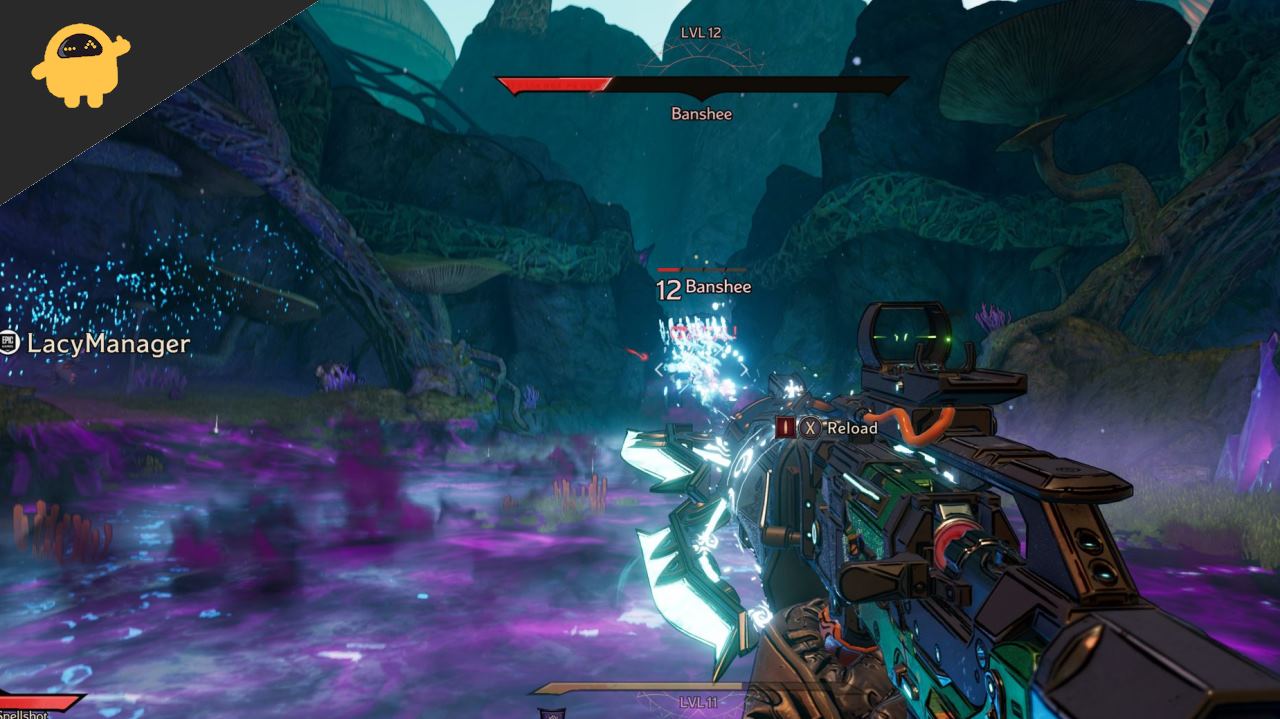 You can find all the dices location in the following locations.

There are four locations in Snoring valley

Once you arrive at the first settlement in front of the castle, you can find the first dice in the Snoring Valley hidden beneath an arch. 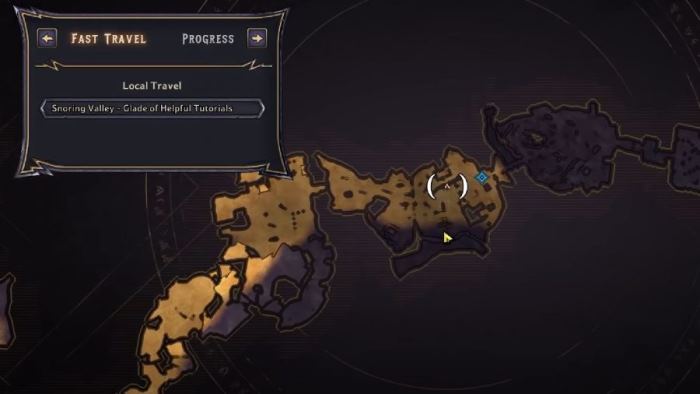 Just beyond that are the subsequent lucky dice. From the bridge up to the castle gates, look to your left to spot a waterfall in the distance. To find the dice, jump down and go into the hidden cave behind it. 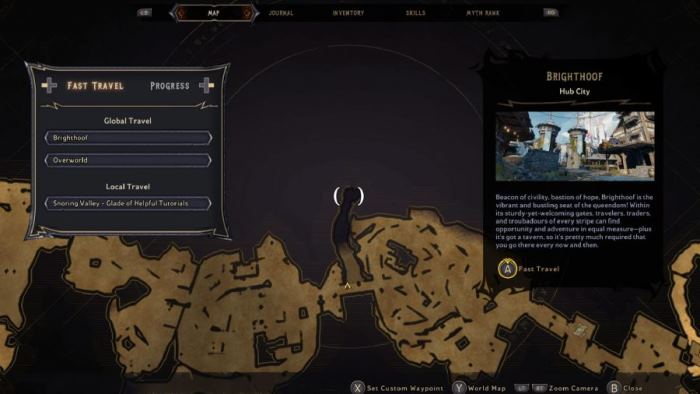 The following dice are inside the castle gates. You can discover the dice on the ramparts above if you look up from where you enter. To get to the platform holding the dice, climb up the tall wooden scaffolding behind it. 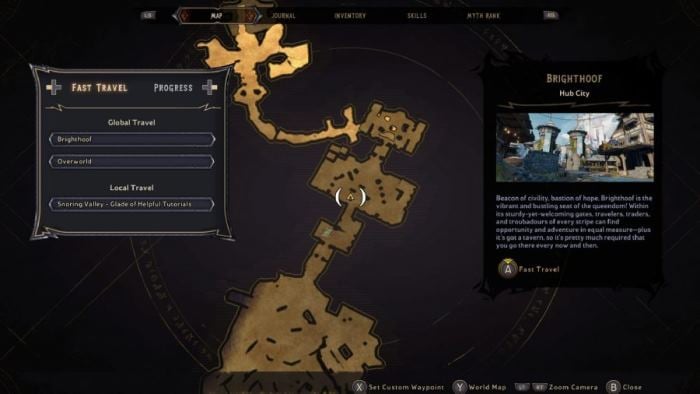 After going beneath, you can find the last die. You may find it by hopping up into a little cave off to the right where it is located.

There are 15 dices in this location

Brighthoof has 20 Lucky Dice locations, though some of them require the accomplishment of earlier tasks. After completing the Emotion of the Ocean quest, we advise going for these.

Before you enter the main city, in the small village outside, inside the well, you can find the first Lucky Dice.

Continue toward the city from the last die, but instead of going in the direction of the gates, make a sharp left. A dice can be found here concealed by a row of boxes and barrels.

Go around the outside, to the left, rather than in the direction of the town. A series of steps leading up to the dice can be found immediately to the left of the route leading towards Hawker’s Walk and the freshly exposed region of the map that has been de-flooded.

Directly beneath the third dice, on the rocks, are the next two dice.

The dice can be found in the ditch beneath the walkway entering the town, up against some rocks, if you head back up to the gates via which you enter Brighthoof.

Around this rough area of the landscape, keep going until you come across a partially destroyed ship. A Lucky Dice can be found concealed behind the main deck piece.

You can see a Lucky Dice and several lockers on some of the wooden boards against the village corner directly above that dice. On the main ground level, the dice is concealed behind the planks.

On some of the wooden planks facing the village corner, immediately above that dice, are a Lucky Dice and a number of lockers. The dice are hidden below the planks on the main ground level.

Continue along the sewer system from that last dice to find another dice at the very rear of the drowned-out region, up against some rocks.

Fast Look to the right of the Overworld entrance at the Chestnut Gate location. Along with some dummies, there will be three targets. The barrier is in the way of the Lucky Dice, which is on the platform above. To open the gate and get at the dice, shoot all three of the smaller targets from behind the stand.

This brings us to the end of this guide for Tiny Tina’s Wonderlands All Dice Locations. Please note that we covered only prime dice locations, as there are a total of 260 dice in the game, and covering all in one article is not possible. Do let us know if you would like us to write on any dice particular.