How to fix overheating problem on iPhone X 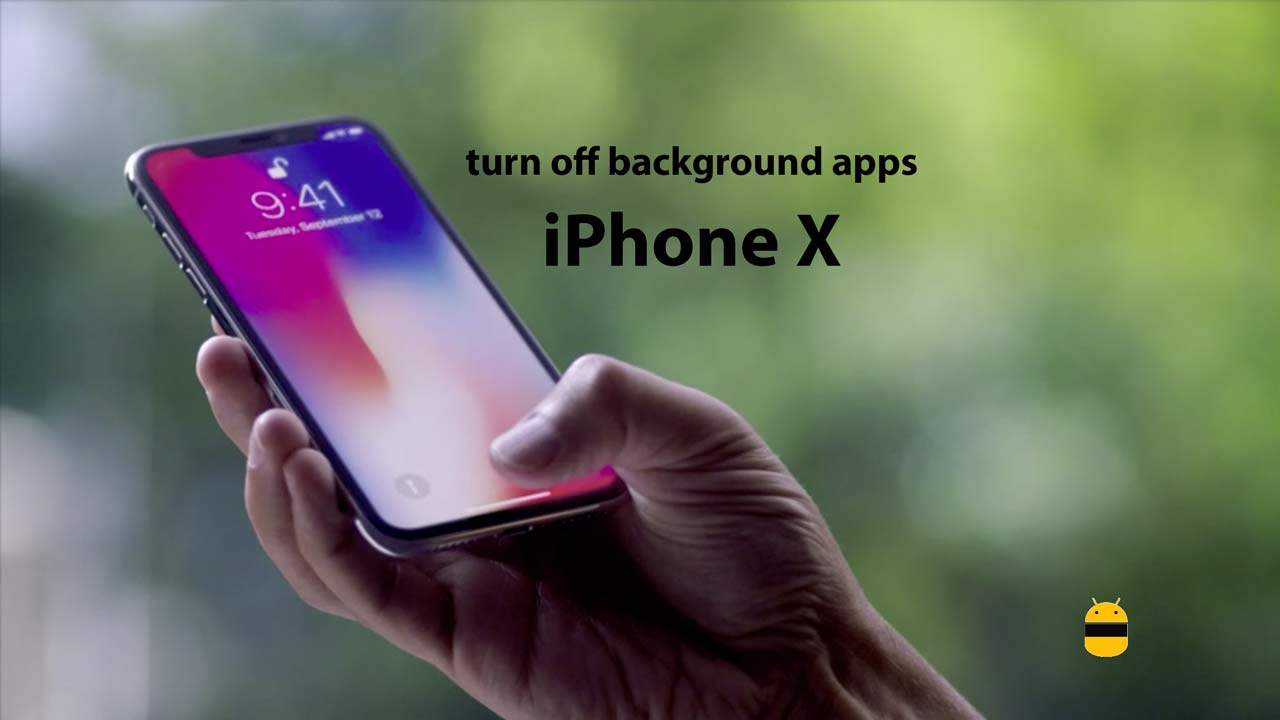 Ways to turn off background apps on iPhone X

There are two main ways background app can cause you problems as a user. The primary is eating up a lot of Ram and the secondary is eating up a lot of data. The both can increase the chance of crashes in the device and of course fast draining of battery. The background data usage will, in addition, incur the user with extra data usage. The increased data usage in many smartphones is only because of the background apps using up all the data the user have. So to solve all the issues associated with background apps you need stop them from using up the system RAM and also the carrier data.

The multitasking was a great addition done by smartphone manufacturers which had a lot of advantages in the usability of smartphones. But the main issue caused by this is a lot of apps running in the background. When left unattended the background app will take up a lot of RAM memory and will reduce the processor speed. This will lead to app crashes and freezing of the device. The steps to turn off background apps on iPhone X are:

Many users face the problem of high data costs due to the background data usage on their smartphones. Well, left unnoticed many apps will eat up a large amount of data without the user’s knowledge. This will also adversely affect the battery life of your device. Turning off background data usage is the only solution for this. Turning off the data directly will stop you from using the internet. So the solution is switching off data for apps which are taking up lot of data in the background when not in use. It is easy to do this on iPhone X and steps to follow are:

I hope this guide was useful in understanding how to turn off background apps on iPhone X. If you have any queries or feedback, please leave a comment below.