We are very much habitual of social media apps like Facebook, Twitter, Snapchat, and Messenger. But sometimes while using it we face unwanted crashes and sometimes it crashes in every while and made it impossible to use the app. Sometimes it is devices specific and sometimes it is dependent on the app, maybe some bugs from the application side. If you want to get rid of the Google Pixel 4 Twitter app crashing problem then follow the article to know different methods.

Google offers a lot of new tech with the Pixel 4 series, including things like Snapdragon 855 SoC, dual rear cameras, 90Hz displays, and its Soli radar system for the first time. Also according to Google, Pixel 4 and Pixel 4 XL have the fastest face unlock system on any smartphone and this is possible because of Google’s new motion-sensing Soli chip next to the front-facing camera sensor. 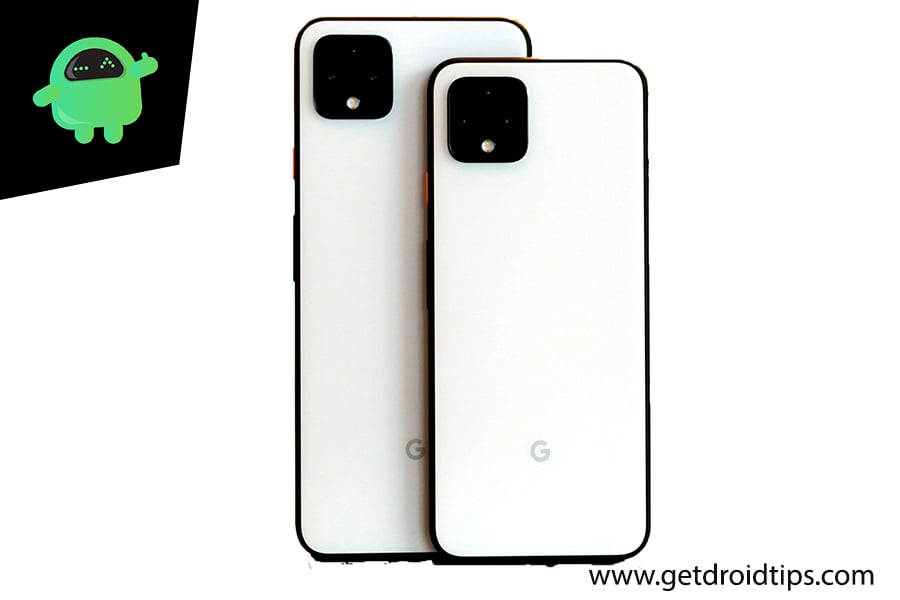 We are going to discuss a few methods with which you can get rid of the Pixel 4 Twitter app crashing problem:

Don’t need to worry about what is soft reset, it is just a fancy word for restart or reboot. Well, I think you already know how to restart your phone. So just restart the device and see whether it solves the issue or not. Restarting a device is always an ultimate solution for any issue. Not only Pixel but this applies to each and every electronic device. I used to tell my mom to restart her device if she faces any issue with her smartphone.

Well if you still need to know how to restart then, here is it: Press your phone’s power button. On the screen, tap Restart.

Follow the below steps to factory reset Google Pixel 4:

Well, if you followed the above steps perfectly then you will fix the Google Pixel 4 Twitter app crashing problem. But after the above methods, Google Pixel 4 isn’t behaving as expected then there might any other issue too. Well, in that case, you should check our Google Pixel 4 Troubleshoot Guide.