Super People could be known as a PUBG knock-off that is better than PUBG in many ways (PUBG PC). Anyway, talking about this game, it is a next-generation based battle royale FPS game specially made for PC users. Well, this amazing game is recently released with twelve different playable classes, each with unique skills and diverse abilities.

But, somehow, it looks like the game still has some bugs or stability issues. However, there are some unfortunate users who recently updated to the new Windows 11 system encountered some errors due to which they are unable to install GeeGee Launcher on their PC.

Although the reason why you are unable to update or install your launcher is still a matter of discussion. But, even if you are facing the issue, check out the troubleshooting methods we have mentioned here in this guide. 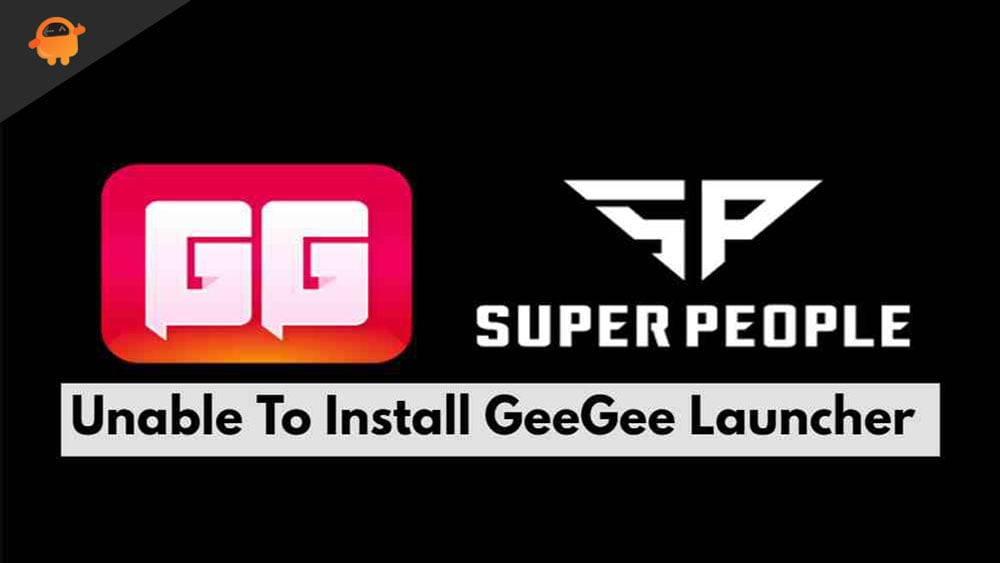 How To Fix Unable To Install GeeGee Launcher From My PC

Well, for those who don’t know, GeeGee Launcher is the official launcher that is used to play the Super People, which is again developed by the Wonder People. So, if ever you encounter any issue due to which you are unable to install the GeeGee launcher, then make sure to note down these fixes as these fixes have the potential to resolve this type of issue. Then, let’s take a look at them:

Before trying any of the given methods, don’t forget to reboot your system. This will not only fix the temporary cache data and glitches but also give your system a new start to perform well without having any issues. Also, sometimes, what we see is not necessarily to be true; therefore, there’s a chance you do not have to perform any of the fixes, and the issue may get resolved just by rebooting your device. 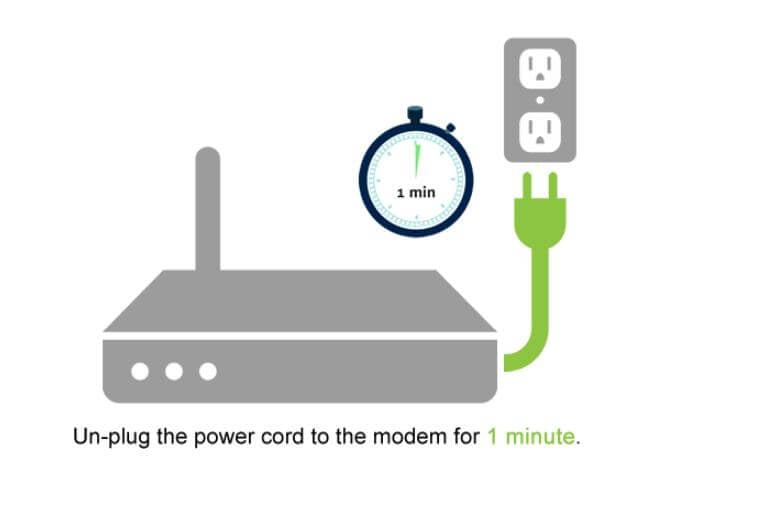 However, go to the speed tester website again and check the speed once done. If still, you are facing a poor connection issue, hover to the ISP provider and ask them to fix it.

So, did you try this before? Well, this also has the potential to fix network issues. There are chances that the issue may not be from your WiFi router as your network settings on your PC may get corrupted, which will be fixed by resetting the network adapter drivers. So, here are the needy steps for that:

Flushing the DNS will also help many users to fix the GeeGee launcher not installing issue. Therefore, you should also try this out and let us know if it helps: 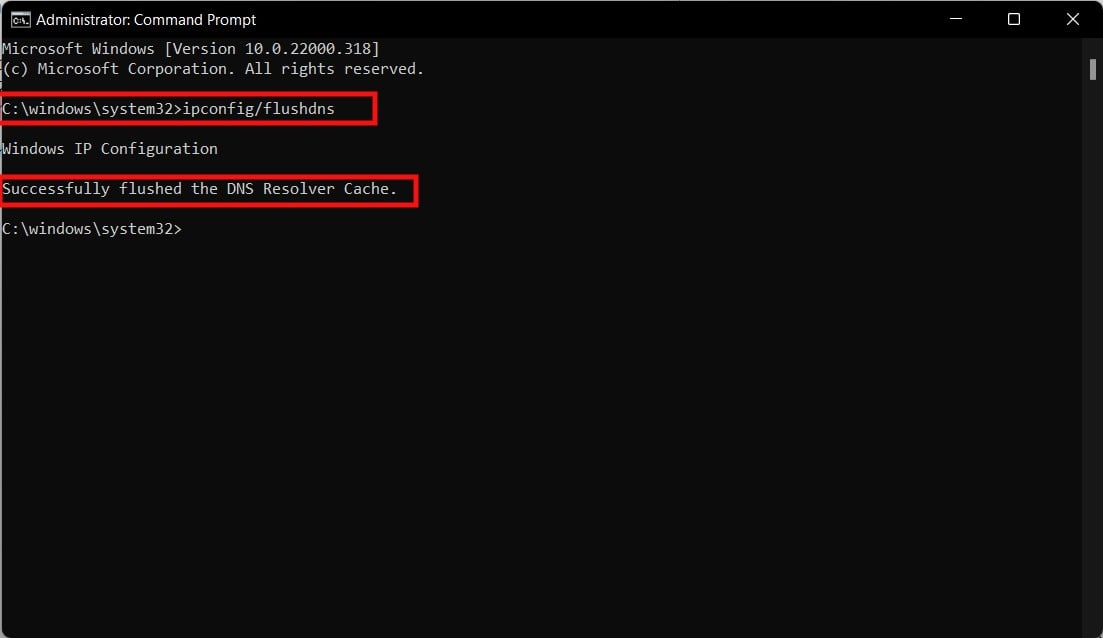 Many of you don’t know, but sometimes our antivirus may also come up as the main culprit behind this error. This is because it starts blocking the app to install on your PC due to security reasons. So, to install it without any issue, you have to disable the antivirus, and in that journey, these steps will help you.

The TCPIP or DHCP parameter will be rooted as the main cause behind this error that forces your WiFi router to abruptly terminate the connection. Well, this needs to be fixed, and here are the steps that will help you do so:

In case you are using a VPN service while installing the GeeGee launcher on your PC, then we suggest you disable it. So, here are some easy instructions that will help you do so:

Using a proxy server may also be the reason why you are unable to install the GeeGee launcher on your PC. So, it is highly recommended that disable the proxy servers while installing this, and here are the steps for that:

Your system’s date & time may also be the reason behind this error. Therefore, we suggest you check if your Windows 11 PC’s date & time is correct according to your time zone. After that, again, try installing the GeeGee launcher on your PC. You’ll find that now the launcher is installed successfully like magic. 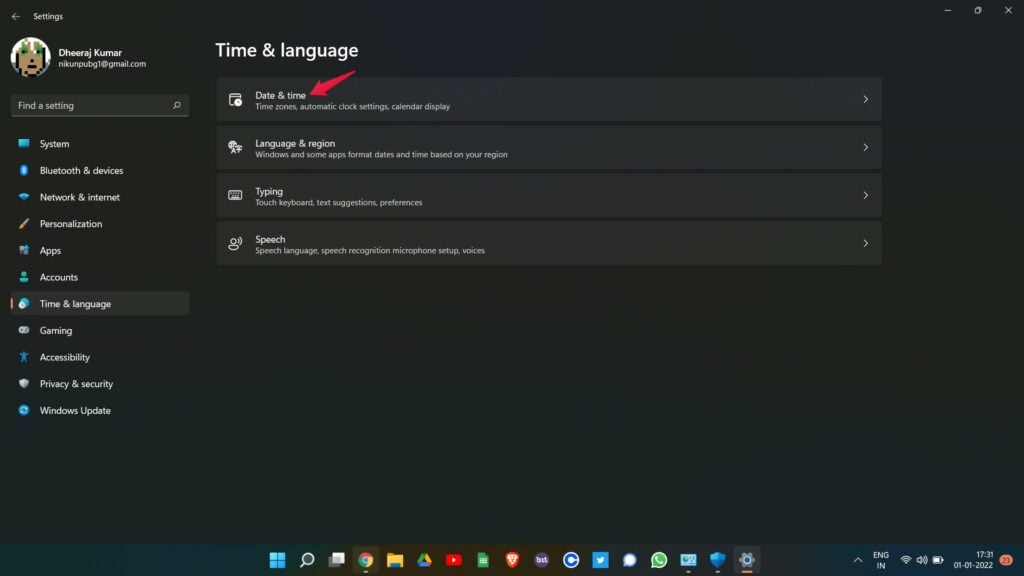 So, did you change the DNS settings? Well, if so but still getting the same error, then here are the steps that will help you fix the network issue:

That’s it. Once you have successfully followed the above steps, simply reboot your system and check if you are now able to install the GeeGee launcher or not.

Fix 15: Verify If The Update is Still There Or Not

If any of the above-mentioned methods work for you, then there’s a chance that the update may not be available anymore. Sometimes, it just happens as the patch version may contain some bugs, due to which developers roll it back, and after some time fixing the bugs, they again roll out the update. So, you should verify if the update is still there or not.

So, that’s all on how to fix if unable to install the GeeGee launcher on your PC. We hope the above-mentioned methods worked for you. For more information, comment below.