Super People is one of the battle royale video games where players have to survive until the last one standing with unique characters and skills. As the game requires an authentication process for each player, it looks like players have to verify their mobile numbers and even their email addresses to get registered in the game. Unfortunately, multiple reports are coming out that the Super People Phone Number Verification Code Error is appearing a lot to the players.

Wonder People and Wonder Games have done a great job by developing & releasing such a next-gen battle royale video game. Due to its multiple new features and unique characters with their skills, it seems that the game is currently going through the closed beta testing program. Since the interested gamers can easily sign up for the Super People CBT and play it for free, the increased number of active players can also cause some issues with the server.

Super People Won’t Launch or Not Loading, How to Fix? 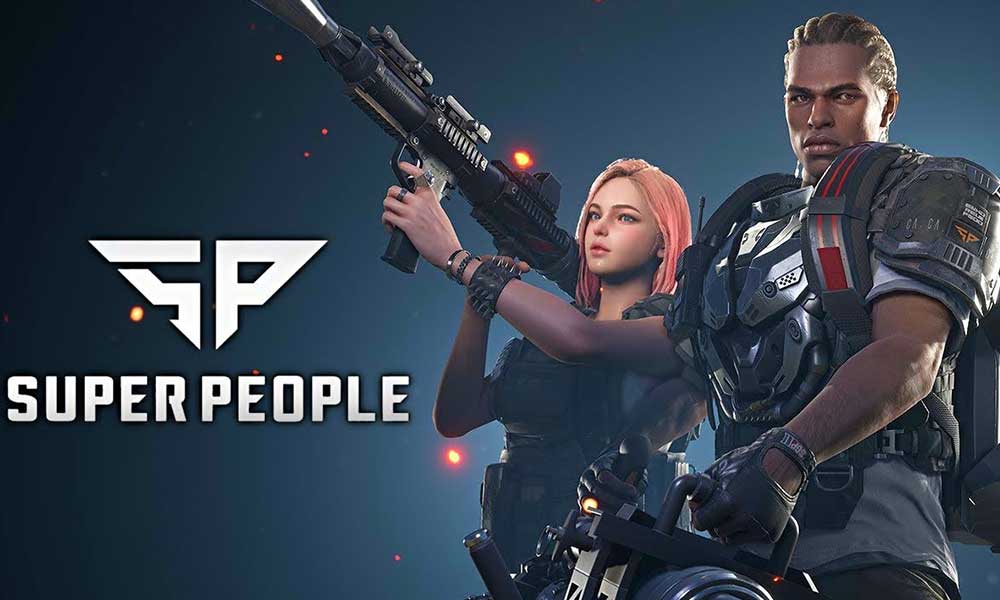 It means not everyone will gonna experience the ultimate gaming with Super People as of now until developers come up with the full stable release. We can say that the final stable version will take some time at the time of writing this article and if you’re interested in trying out this game, you may encounter the same phone number verification code error whatsoever. Without verifying the authentication process, players won’t be able to play the game right now.

It’s needless to say the developers are working on this particular issue as several Super People players are reporting about it. Wonder People is aware of this issue and they’ve officially acknowledged it too. The chances are high that the high number of active players are trying to download and play the game at the same time which may eventually trigger mobile verification code not working or not arriving issue.

As you should know you’ll have to provide your mobile number on GG (GeeGee) so that they can give you a verification code to successfully sign into it. But it’s quite unfortunate that some of the players are having such an issue with the verification. Luckily, there is a possible workaround mentioned below that should gonna help you out. So, without wasting any more time, let’s jump into it. You can also check out our video tutorial below for the same.

1. Use a Fake Phone Number

Note: Although it’s not recommended at all in any circumstances, if you’re eager to play the Super People game or if you can’t wait further until the patch fix arrives then make sure to do it at your own call. Keep in mind that GetDroidTips won’t be held any kind of responsibility if something happens wrong.