When it comes to an online battle royale video game with next-gen capabilities, Super People is one of them that has been developed by Wonder People. This last man or squad standing battle royale game is currently going through early access via Steam. Now, Super People players are experiencing the GeeGee Launcher Grey Screen Issue while trying to launch the game on their PC. It’s really frustrating that such kind of issue is appearing a lot recently.

Although the Super People game is available on Steam and can be played via the Steam client on the PC, it’s worth mentioning that the integrated GeeGee Launcher window appears to sign into the account first to be able to play the game properly after the Super People game startup. Now, some players are reporting that either they’re facing the black screen issue with the GeeGee Launcher or having the grey screen issue due to several possible reasons. 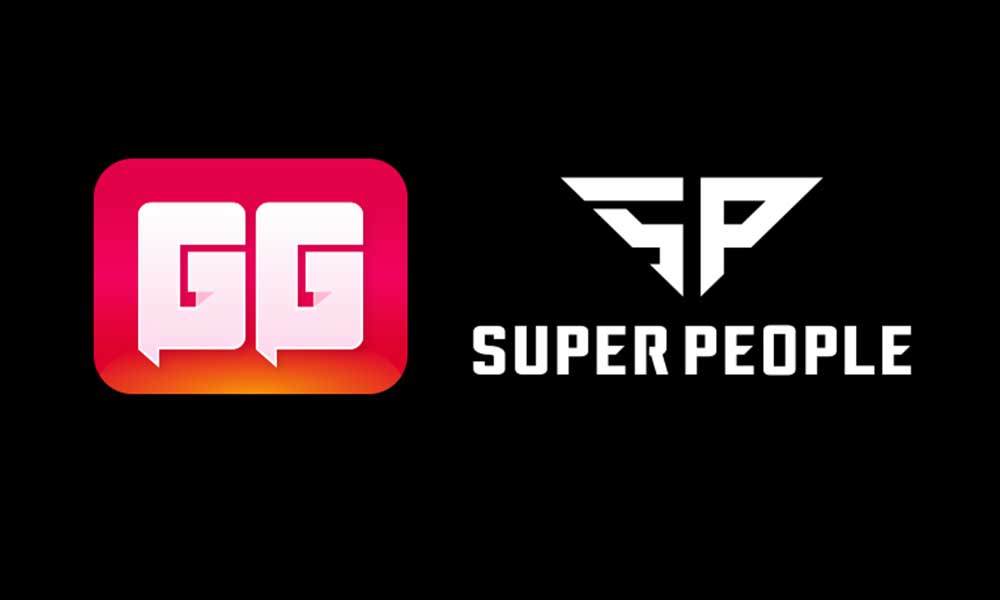 Sometimes issues with the GeeGee Launcher on the PC like network connectivity or account signing may cause the grey screen problem whatsoever. As we’ve already mentioned, even after using the Steam client on the PC, the Super People title requires the integrated GeeGee Launcher to launch properly after signing into your account. If you haven’t signed in to your account via GeeGee Launcher then you should check this guide completely.

Whereas not running the game as administrator access on the PC may also trigger GeeGee Launcher to crash or have the grey/black screen issue whatsoever. Now, without wasting any more time, let’s jump into it.

Though it may sound weird to some Super People players, it’s recommended to register or create a new user account on the GeeGee client and check for the issue again. The chances are high enough that there are some issues with the syncing or access of your existing user account on GeeGee Launcher. Luckily, you won’t lose your game progress data by following this method. To do so:

If in case, there is an issue with the game files and somehow it gets corrupted or missing then make sure to perform this method to easily check for the issue. First of all, you should uninstall the GeeGee Launcher application from your PC before performing the repairing process. To do so:

Finally, if none of the above methods worked for you then make sure to uninstall and reinstall the GeeGee Launcher on your PC by following the steps below. Sometimes reinstalling the client can fix multiple issues with the game launching. To do that: