After a couple of weeks or so and releasing the iOS 14 Developer Beta, Apple has recently released iOS 14 Public Beta for all the interested iOS users from the iPhone 6s series to all the iPhone 11 series along with iPhone SE lineup and iPod touch (7th gen). So, users can now easily download and install the iOS 14 Public Beta build on their devices by enrolling in the Apple Beta Software Program. Since it’s the second public beta, there are still plenty of issues or bugs available in it. Meanwhile, some of the users are getting unable to check for the update error on iOS 14 Beta. If you’re also one of them, check this guide.

So, to be very specific, users are getting the particular error notice that says “Unable to Check for Update. An error occurred while checking for a software update.” So, users are suggested by the system to try again or cancel the process. Now, the said error message only appears whenever users are going to check for iOS 14 Public Beta 2 update. So, those already have installed the iOS 14 Public Beta 1 or have enrolled for the Apple iOS 14 beta program, can easily install the latest beta builds via OTA update.

Unfortunately, that’s not happening to all of the users and some of them are finding it difficult to upgrade the iOS 14 Public Beta (2nd build). This is most probably occurring due to the server related issue which isn’t connecting or up while users are searching for the latest update. Meanwhile, users should also check for the device storage & internet connectivity, sign into the valid Apple ID, connect to iTunes, enough battery level, etc. Still, not getting the unable to update, let’s get into it. 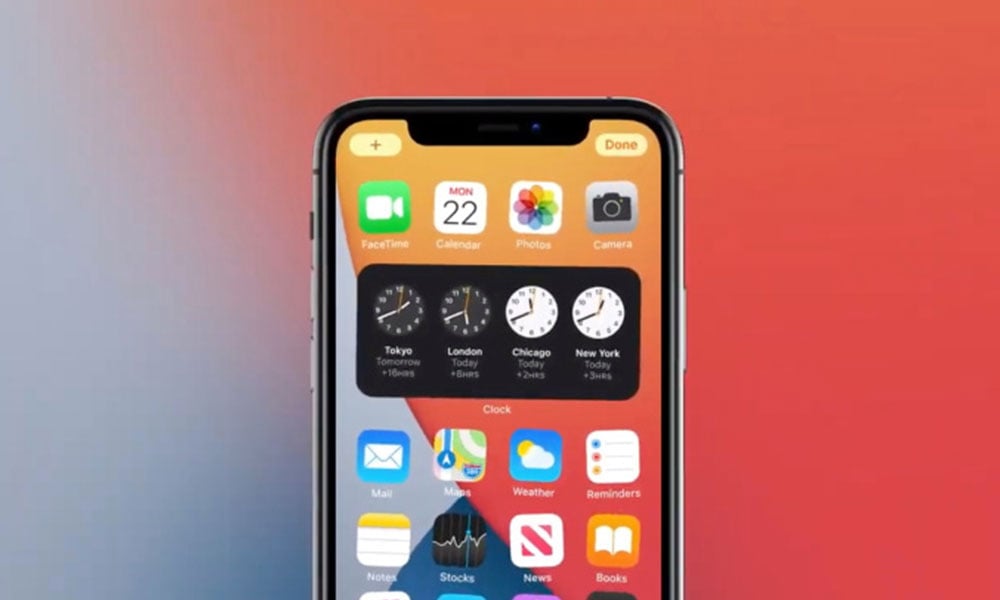 Unable to Check for Update Error on iOS 14 Beta: How to Fix?

Apple has already announced that due to the beta build if anyone is having an issue with the software update or can’t verify the update or even if the update doesn’t complete then users should follow some of the possible & common steps. So, without further ado, check the methods below.

Yes! We’re talking about checking the Apple System Status here that may be down or have too much load at a specific period of time due to the maximum number of active users or any maintenance service, etc. If in case, there is any service that is getting too much load or down, you can easily find on the list. However, for a brand like Apple, the chances of server downtime or outages are quite rare.

So, once you check the official service status page and find that everything is up & running well then you should restart your device and check for the software update again via the Settings > General > Tap on Software Update. If you want, you can also enable the Automatic Updates On. That’s a pretty common task because most of the times, rebooting the system can fix the issue completely.

Most of the time during the checking for a software update, users may experience multiple issues like can’t able to download the update, can’t verify the update, and more. So, it can also possible that your internet connectivity isn’t stable or active or even the download/upload speed is very low. If you also feel the same then you should always double-check the internet connection at first.

This method will apply for both the Mobile Data and Wi-Fi users. Either you can restart your device and check for the issue or you can try checking the internet connectivity on your device. If you find that the internet is running well on other devices then you can also try changing the Mobile Data mode from 4G to 3G or Wi-Fi password and check again. Alternatively, you can simply use another SIM or Wi-Fi network to update your device.

3. Use iTunes to Check for Update

4. Use Mac to Check for Update

If you still can’t get the update on your iOS, then check the following steps.

That’s it, guys. We hope you’ve found this troubleshooting guide pretty helpful and fixed the iOS 14 Public Beta 2 update related issue completely. For further queries, you can comment below.