If you are the owner of the LG V40 ThinQ smartphone and are looking for ways to root the device then, you are at the right place. As in this post, we bring to you a guide on how to unlock the bootloader, install TWRP and root your LG V40 ThinQ. Rooting is a complicated process and it requires a few methods before, to actually go ahead and root the device. But, with the help of rooting, you can install modded apps, custom ROMs, restricted apps, etc on your device.

Thanks to XDA developer, SGCMarkus, for this method and sharing this with us. Note that this post is an in-depth guide on the complete root process for the LG V40 ThinQ smartphone. We would recommend you to follow the guide carefully and stepwise to avoid any issues on your smartphone. So, without any further ado, let us get straight into the article itself; 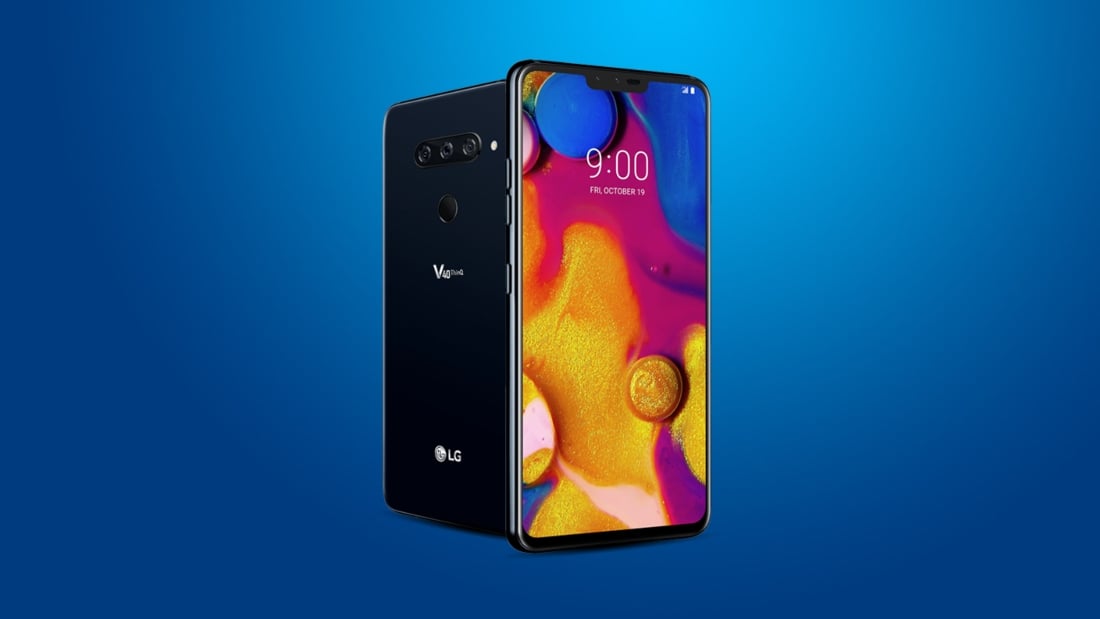 The LG V40 ThinQ is powered by the Qualcomm Snapdragon 845 SoC processor which is paired with 6GB of RAM. In the display department, it sports a P-OLED display of 6.4 inches with 1440 x 3120 pixel resolutions. The LG V40 ThinQ is available in options of  6GB/64GB, and 6GB/128GB of memory and storage. It runs on the Android 8.1 Oreo out of the box and is upgradale to Android 9 Pie. Note that there is a dedicated memory card slot on this device as well.

In the camera section, it has a triple camera setup that houses 12MP+12MP+16MP lens which comprises of a standard, telephoto, and an ultra-wide sensor, respectively. For selfies, there is a dual camera setup with an 8MP+ 5MP lenses. Moreover, the device also has an rear mounted fingerprint scanner. Under the hood, this phone comes with a non-removable Li-Po 3300 mAh battery and supports fast battery charging 18W (Quick Charge 3.0).

Steps to unlock the bootloader of LG V40 ThinQ

What is Broken in TWRP?

So, there you have it from my side in this post. Hope you guys liked this post and were able to successfully unlock the bootloader, install TWRP and root the LG V40 ThinQ smartphone. Let us know in the comments below if you face any difficulties while following any of the above-mentioned methods. Until the next post…Cheers!