In this tutorial, we will show you how to unlock the bootloader on any Ulefone device. The smartphone industry is currently saturated with tons of offering from various OEMs. However, one reason why Ulefone managed to stand out from the crowds is due to its USP of providing some of the best rugged and heavy-duty smartphones. Its Armor series is the perfect example of the same. With an underlying MediaTek chipset, the devices have managed to create a stronghold in China and surrounding regions.

Furthermore, the device also has decent support in custom development. You could gain administrative privileges, flash custom binaries, and carry out tons of other modifications. There’s just one requirement that needs to be check-marked from your end- and that calls for an unlocked bootloader. So in this guide, we will show you to unlock the bootloader on any Ulefone device. But first, let’s make you aware of the risk and perks associated with this process. Follow along for the detailed instruction set. 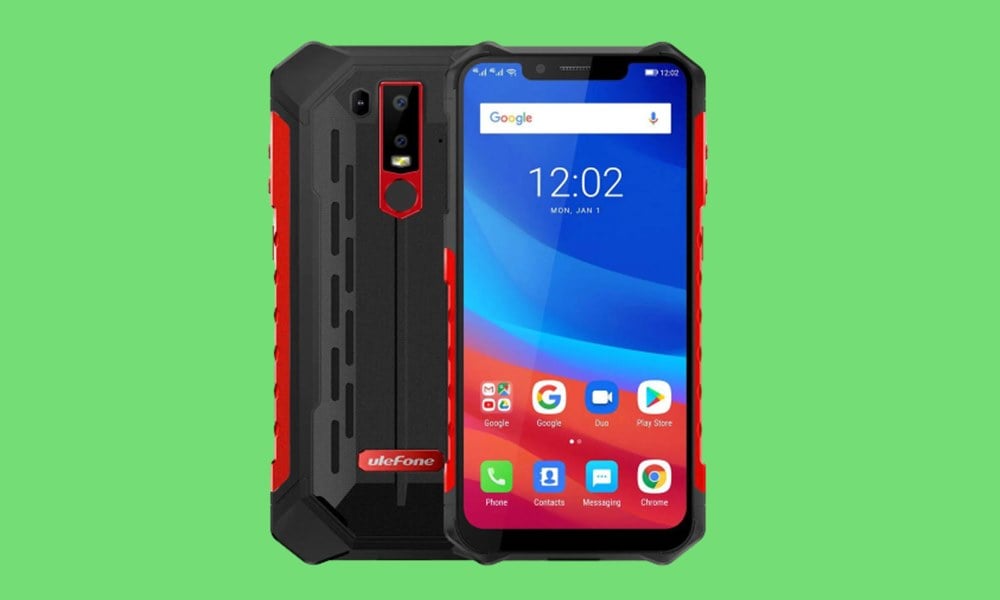 This process in itself brings in quite a few benefits. To begin with, you could flash a custom ROM like LinegageOS, Pixel Experience, and other AOSP based ROMs. Likewise, you could also flash a custom recovery like TWRP. This will then allow you to create and restore Nandroid backup, flash ZIP and IMG filed and wipe various device partitions. Furthermore, you could also root your device via Magiska and gain access to the system partition.

However, this process has a few downsides as well. For example, it will wipe off all the data from your device and might nullify its warranty as well. Along the same lines, apps like Google Pay, Netflix, and Pokemon Go might not function in its full capacity. The entire process is risky and could lead to a few issues if not done correctly. With that said, if you’re ready to proceed ahead, then here are the steps to unlock the bootloader on any Ulefone phone.

How to Unlock Bootloader on Any Ulefone Phones?

Before we list out the instructions, there are a few prerequisites that you need to go through. Make sure to tick all these requirements and only then proceed with the unlocking process.

That’s it, these were the required files. You may now proceed with the steps to unlock the bootloader on any Ulefone phone.

That’s it. These were the steps to unlock the bootloader on any Ulefone phone. Do keep in mind that the first boot might take up some time, this is completely normal. Along the same lines, you will have to set up your device from scratch as it has been formatted. Apart from that, if you have any other queries, then do let us know in the comments section below. Rounding off, here are some iPhone Tips and Tricks, PC tips and tricks, and Android Tips and Tricks that you should check out as well.