Live captions are an important feature that is added recently to google chrome by its developers. No matter what video you watch, these live captions will be auto-generated and help you better understand video content, especially for impaired hearing patients.

Last year Google announced that they have started working on bringing live caption to Chrome. Now, finally, the live caption feature is added in the stable channel of Chrome. This is a real-time based captioning feature. The live caption feature will never let you miss out on watching a video just because of a lack of captions. Most importantly, this feature helps those with hearing difficulties. 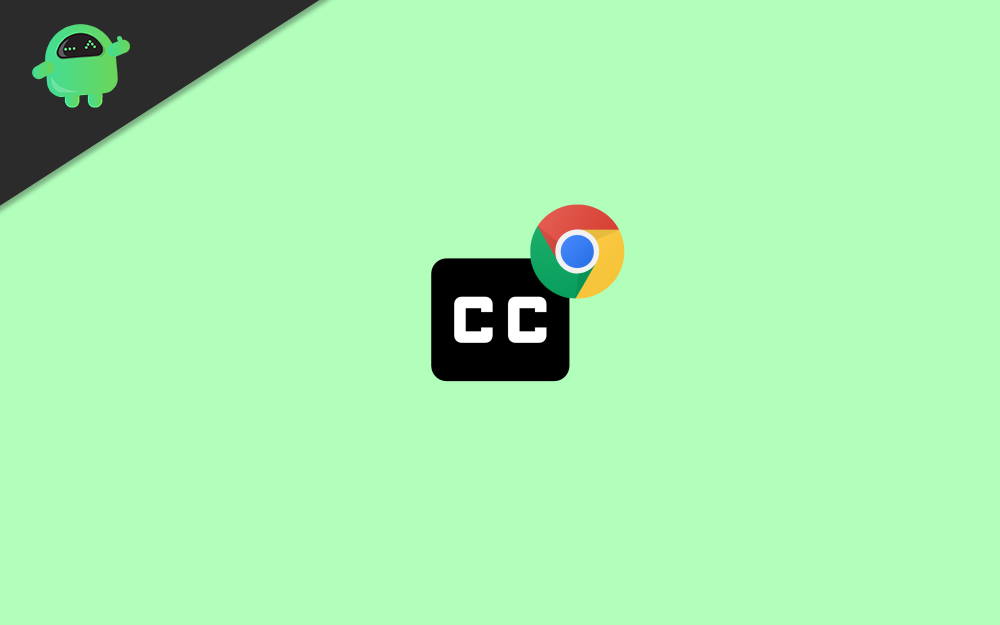 Use Live Caption In Google Chrome

It automatically generates captions while you are playing any video on your device. Not only limited to videos, but it will also captioning your audio messages as well as podcasts. Guess what? This feature work even if you have muted the video. Currently, this feature can be used for transcribing media in English. We hope Google might add more options in their Live caption feature. Now, let’s see how to use this feature easily in your Google Chrome.

Method 2: Use Live Caption in Chrome

It is really an exciting feature, we recommending you to use this feature once. It will help you to understand videos better, especially if you lack understanding of proper verbal English. Currently, English is supported, but with time more and more languages will be added. That’s all we have for you on how to use Live Caption in Google Chrome. We hope you find this guide helpful.