Riot’s latest title, Valorant is an overnight success. The game is slowly becoming an online sensation, thanks to realistic gameplay. The superb graphics are attracting players on the streaming platform, Twitch. The 5v5 tactical shooter game lets players play using agents. So far there are ten agents in the game. Each one of them has unique abilities. One of the popular agents emerging is Breach.

Valorant Breach has some powerful abilities which are effective against crowd control and initiating fights. The best part is that his offense can surpass players hiding behind the wall. If you are looking to decimate your opponent, then Valorant Breach is one of the best agents that you can start with. To know more about the agent, keep reading.

The first ability of Valorant Breach is Aftershock. This allows players to fire an explosive that blasts out on the other side of the wall after a short delay. It is a powerful action that causes a lot of damage to the agents who are in that area. Of course, the delay in the explosion can let other agents move out of the harm’s way.

This ability is quite similar to Aftershock. Rather than damaging the agents behind the wall with an explosion, Flashpoint Q blinds all the players looking at it. The flash bang is powerful enough to blind every player in the area. Similar to Aftershock, it also has a delay before working, although it is not too long.

Breach’s signature ability is Fault Line, allowing him to fire a seismic charge. The player needs to hold the charge before firing as longer the charge; the farther seismic charge can go. The ability creates an earthquake-like effect which harms all the agents coming in its contact.

Finally, the ultimate ability of Breach is Rolling Thunder. It is similar to Fault Line but has a more significant effect and a vast range. It has a broader earthquake-like effect which disorients all the agents within its range. It limits the agents’ movements when caught due to Rolling Thunder. 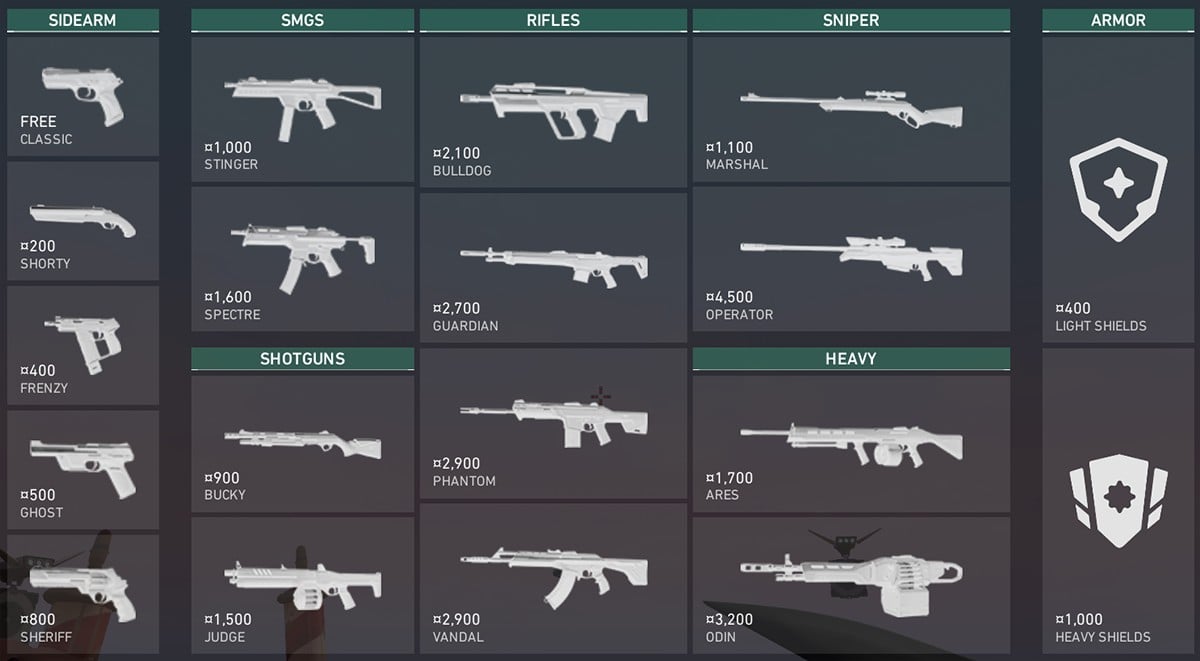 According to the abilities of Valorant Breach, here’s the list of weapons that are highly effective with him as an agent.

This rifle requires 2100 credits to purchase. Its magazine can hold 24 bullets and fires up to 9.15 /4 per second. It will provide 116 Head Damage, 35 Torso Damage, and 30 Leg/Arm Damage per bullet if the enemy isn’t wearing any armour.

This is another rifle which requires 2700 credits to purchase. The magazine capacity of Guardian is 12 and a fire rate of 6.5 bullets per second. It can provide an agent without the armour with 195 Head Damage, 65 Torso Damage, and 49 Leg/Arm Damage per bullet.

This fully automatic rifle costs 2900 credits to purchase and has a magazine capacity of 30. It has a fire rate of 11/9.9 per second. It provides with 156 Head Damage, 39 Torso Damage, and 33 Leg/Arm Damage per bullet to the enemy. 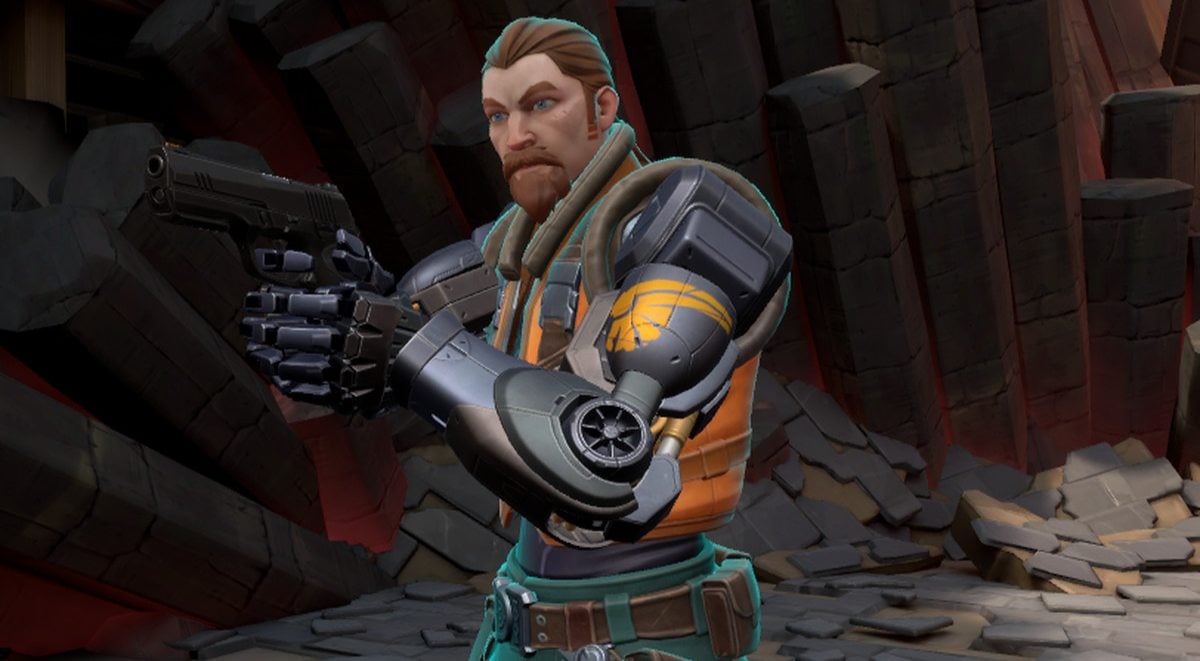 A great team with the best combination lets you win any game; the case is same with Valorant Breach. Some agents have brilliant synergy with Breach’s abilities. But, before jumping onto that, let me explain you the Valorant Best Team Comp Tier List, which is divided into four tiers:

A Tier: This is a strong tier of agents, who are not as powerful as S Tier.

B Tier: Another good choice of agents, which can be used as defenders if done to perfection.

C Tier: This is an average tier of agents, meaning they are in the middle, nor good, nor bad.

Now, let us take a look at the best team combinations for Breach:

Breach is one of the most powerful agents in the game. Although you need to take care of how you use his abilities, and it is always better to communicate with your team before using them. If Breach is not on the same page with his team, then it can cause harm to his agents. Valorant is an exciting game that will be swirling among the gamers for quite some time now, and I will be back with some more information about other agents in the game.