Vivo Y73 (model number PD2078F) was launched in the year 2021. The device features a MediaTek Helio G95 SoC processor and packs a triple rear camera setup that includes a 64 MP primary sensor, a 2 MP depth sensor, and a 2 MP macro shooter. At the front, the phone carries a 16 MP shooter for selfies and video calls. The Vivo Y73 came out of the box with Android 11 and later upgraded to Android 12. 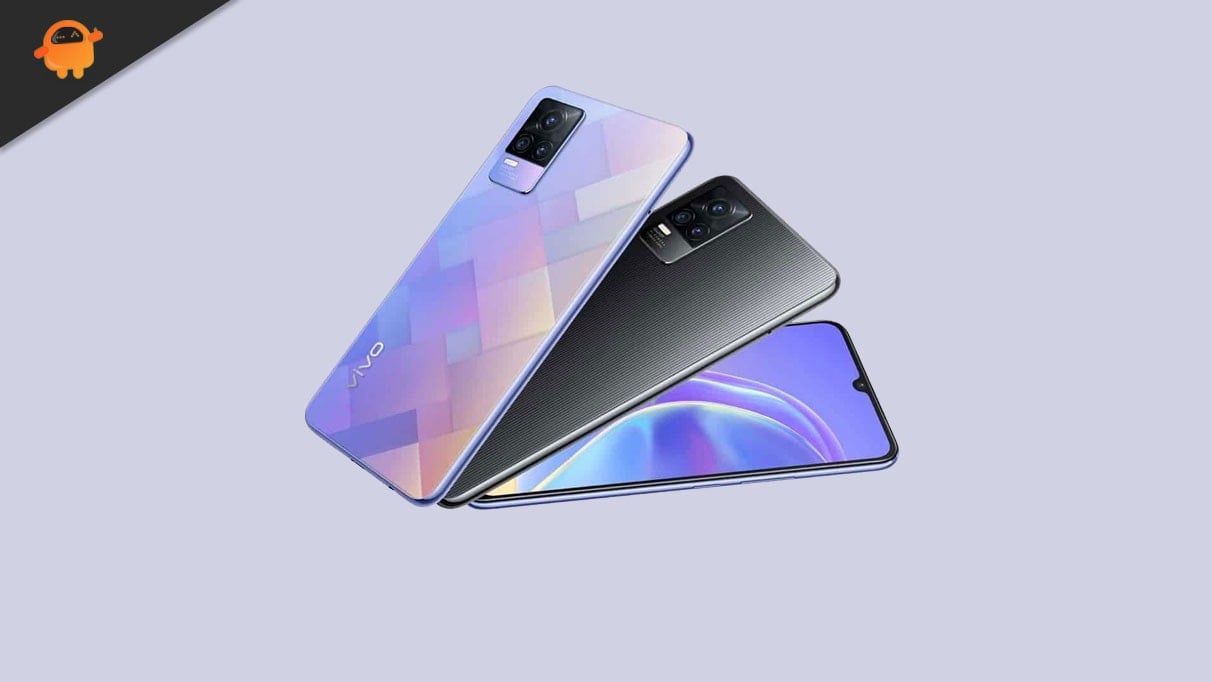 Regrettably, we do not have any particular release date for Android 13 for the Vivo Y73. But you can bookmark this page as we will soon add an update tracker and respective links. So, just stay tuned with GetDroidTips.