One of the most amazing characters recently introduced in Digital Extremes’ popular free-to-play online multiplayer, Warframe, is the champion of illusion – Mirage. She was introduced in Update 14, one of the largest updates for the game thus far.

She is well known for producing duplicates of herself that wreak supreme havoc among enemies. Apart from this, she is skilled at reflecting light using mirrors to momentarily blind and disorient her opponents. 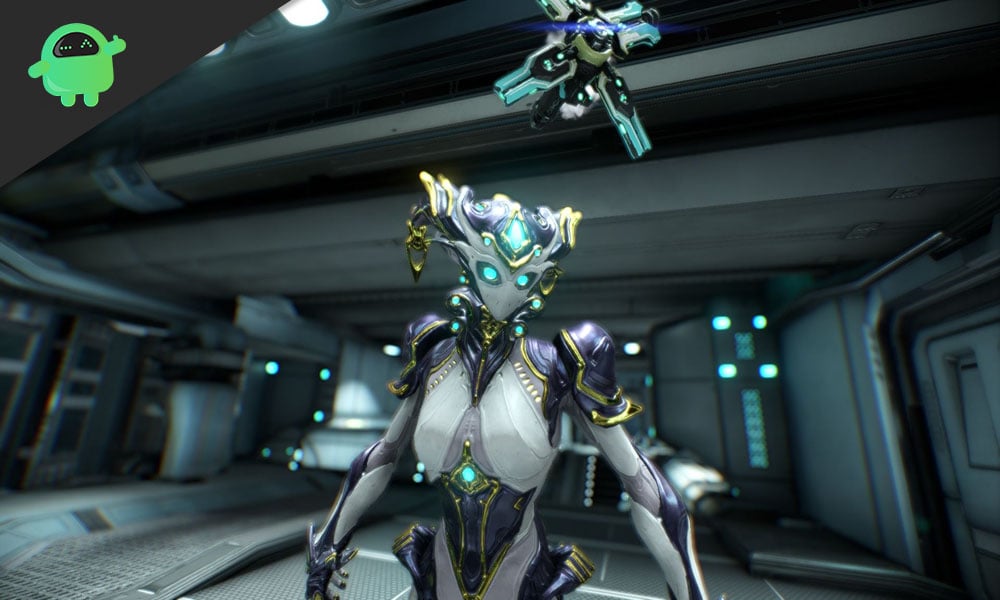 How to Get Mirage in Warframe?

You will be able to obtain Mirage by completing the Hidden Messages quest in Warframe. We have come up with an all-new guide to help you do just that.

So what are we waiting for? Let’s read on and find out how to get this incredible new character in the game.

In order to participate in the Hidden Messages quest in the game, you must have finished the Pluto/Sedna Junction first. After that, you will be able to begin the quest from your Codex. This mission starts when Ordis finds a mysterious hidden message on a certain item, in the form of a riddle. In order to find out about the nodes you have to visit, you will have to solve these riddles.

A lot of players have trouble solving these riddles because they have more to do with real-world lore and mythology than the actual game itself. Don’t worry, because you will find the riddles and their solutions listed below in our guide.

to revive the one wielding fantasy

Ancient gods so cruel, once ruled from on high

Can you name their peak where the land meets the sky?

Solution: This riddle refers to the Olympus node on Mars. You will have to take up an Exterminate quest against the Infested.

To build the one you think witty,

seek the nymph who sang oh so pretty.

She lured him in with her song and grin,

his wife must’ve thought it a pity.

Solution: This refers to the Calypso node on Saturn. You will have to take up a Survival mission against the Infested.

One more act before your prize is caught.

An ancient sea creature, take a whirl or not?

Look for the monster that swallowed sailors of yore.

Make a mistake and you’re sunk. Nothing more.

Solution: This refers to the Charybdis node on Sedna. You will have to take up a Sabotage quest against the Infested.

After getting to every location, you will obtain one of Mirage’s blueprints after you complete the quest. The quests, like most of the others in the game, mostly serve the purpose of featuring lore and are fairly easy. Unfortunately, the main Mirage blueprint is not provided to you after finishing all the quests. Therefore, you must still buy it from the market using credits.

After collecting all the pieces, you will be able to build Mirage in your Foundry with the help of the following resources:

Every component listed here takes 12 hours to construct, but you will be able to build them all simultaneously. After they have been completed, proceed to combine them with the main blueprint for Mirage. By doing this, you will be able to construct the Warframe in three days. In case you get impatient, you have the choice of using Waframe’s deluxe currency, Platinum, to bypass these building times.

We hope our guide proves helpful in your quest to obtain the impressive Mirage in Warframe. If you find our guide useful, then check out our P.C. tips and tricks, Games, iPhone Tips and Tricks, and Android Tips and Tricks for more. Subscribe to our YouTube Channel to get yourself registered in the $150 giveaway contest. Thank You.