We all know what WhatsApp is. WhatsApp is the uncrowned king in the messaging category. If you talk about me (and almost 99%) of smartphone users, use the WhatsApp as their daily communication and messaging application on their device. WhatsApp has improved over the years and the company has also changed its ownership and was bought by Social Media giant Facebook in 2014. However, this has affected the usability or the productivity of the application and WhatsApp is still the best messaging app, period. I am a user of WhatsApp almost since its inception and I first used this application on my Sony Xperia Mini smartphone.

A few months ago, it was announced that WhatsApp, will have a new feature, that lets the user know if any of their messages have been forwarded. However, adding to this the company with the new update has tweaked this feature and now it lets you know the number of times your messages were forwarded. This is a great feature that lets the company and the user prevent fake or false messages from making its way to a huge number of users. Moreover, this also lets the user understand whether the message is a straightforward fake one or whether it is reliable. 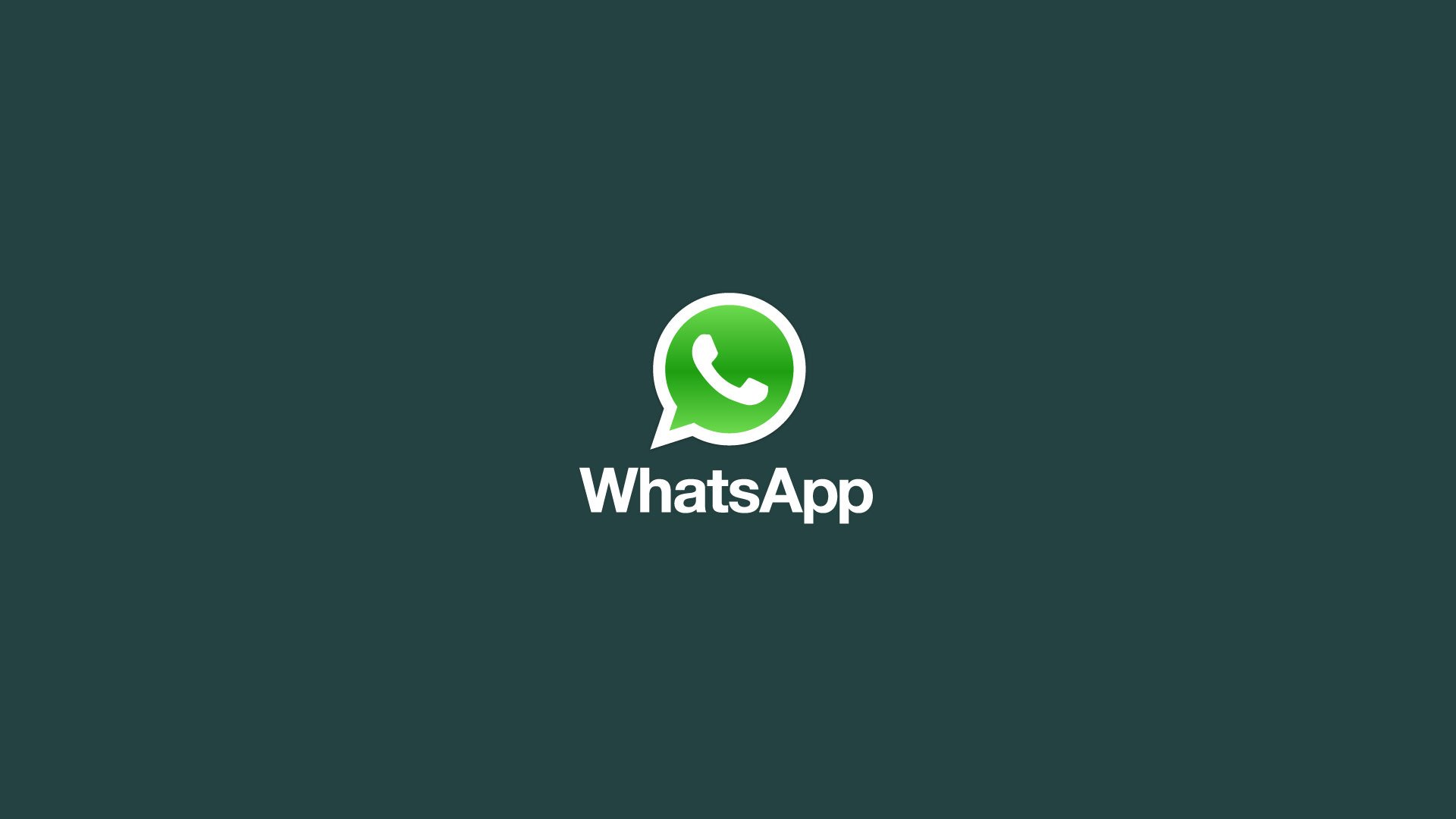 How to know how many times your message has been forwarded in WhatsApp?

This feature is already available with the beta update of WhatsApp and if you have already joined the beta program of the app on the Google Play Store then, you might have already used it. Below, we will show you how you can check the number of times your messages have been forwarded on WhatsApp using this feature.

This feature as already mentioned in the above paras is available only in the beta version of the app. It is a very nice feature as in today’s technology and social media world, you need to be aware of all the information of the message that is delivered to you. Moreover, you can do this check with any message that is there on your WhatsApp. This feature is expected to come to other users in a stable version of the application.