Razer Synapse is a unified configuration software that lets you assign macros or rebind controls to any of the Razer peripherals. It enables the user to set and customize settings regarding peripheral devices such as Razer keyboard and mouse. Lately, as per some users, Razer Synapse either freezes while opening or won’t open due to some other matter. However, the reason behind it is still unknown.

The users who have experienced the “Razer Synapse Won’t Open” issue are now looking for ways and methods to fix it. Though the reason behind this happening is not found yet, there are a lot of possible fixes available which one can try. Have a look. 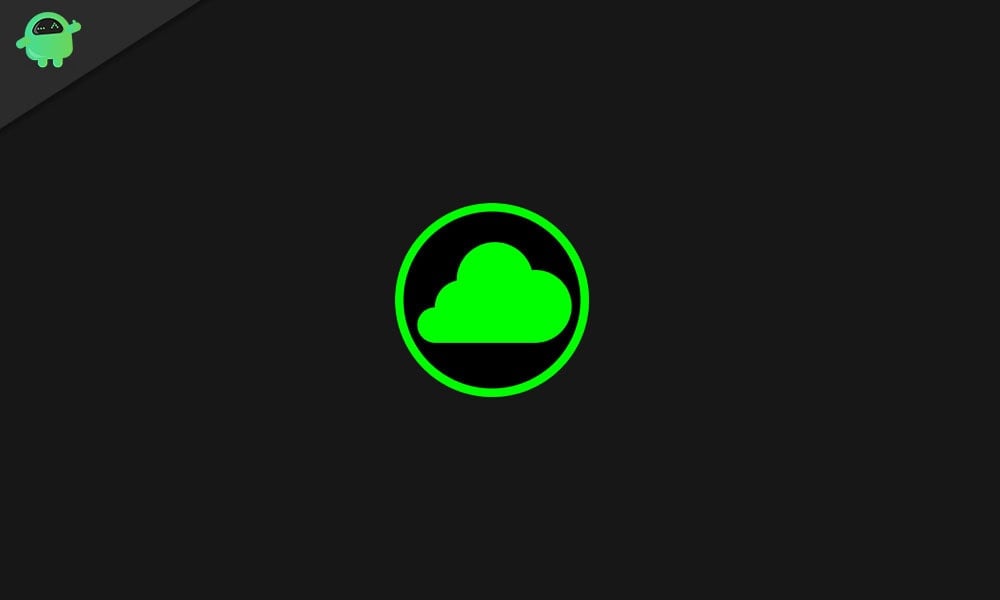 How to Fix Razer Synapse Not Working Issue

The “Razer Synapse won’t open” issue can also arise in case your system does not have .NET Framework installed. And if, in case .NET Framework is already installed, you might require to download its latest version for Synapse 3.0.

For downloading .NET Framework or for upgrading to its latest version, visit https://dotnet.microsoft.com/download/dotnet-framework/net472  and begin with the process. Later on, open the installer and add the newly downloaded .NET Framework to windows.

The Razer Synapse won’t open issue can relatively arise due to some of the Razer Surround module issue. Hence disabling the module might help in getting rid of the said problem.

Also, if in case Razer Synapse is already installed, you can uninstall it through the following steps:

Note: In case you have reinstalled Synapse as mentioned in FIX 1, then while you log in to your Razer account, consider canceling the Razer Surround’s installation.

The Razer Synapse Won’t open issue can also arise due to a Windows defender firewall or third-party antivirus software. Hence, consider disabling them temporarily and check whether this helps. For doing so,

These were all the possible fixes that would help the users if Razer Synapse does not open into your system. If none of those mentioned above solutions worked for you, then in this situation, we recommend you connect with the Razer support team.

Moreover, in the last fix, while disabling the third-party antivirus software, make sure you perform it temporarily. Antivirus programs and software are crucial for the safety of your system, and thus it is advisable to keep them in enabled mode always. If you have any queries or feedback, please write down the comment in the below comment box.