If you are facing any issues with your device including the dreaded Black Screen of Death, App force close, you may be told to WIPE THE CACHE PARTITION. On a Huawei P8 Lite 2017, you can do this by: 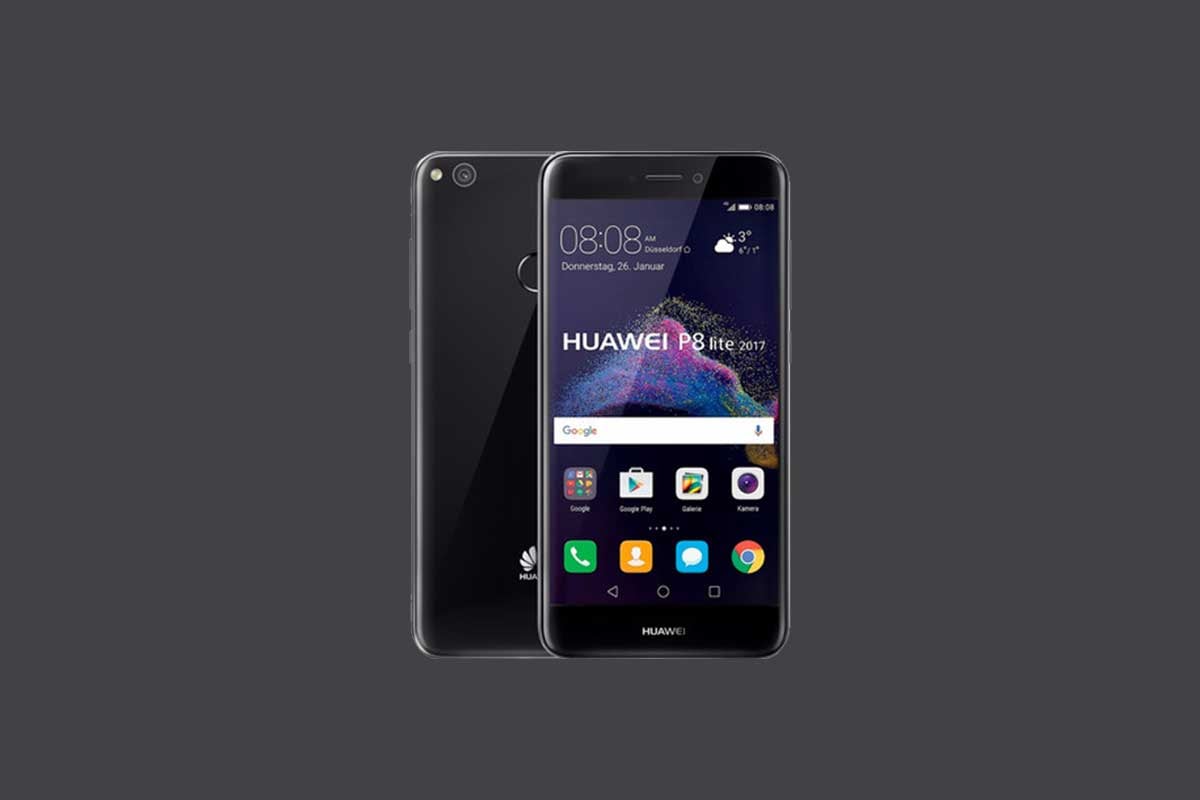 I hope this guide was useful to wipe system cache partition on Huawei P8 Lite 2017.

Huawei P8 Lite 2017 was one of the most selling Android Device which featured a 5.2 inches IPS LCD display with a screen resolution of 1080 x 1920 pixels. Under the hood, there is a Quad-core 4×2.1 GHz Cortex-A53 HiSilicon Kirin 655 processor powering this device. The device is offered in the 3/4GB of RAM, 16/64GB Storage variants, The memory can also be expanded up to 256GB via microSD card.

The camera on the Huawei P8 Lite 2017 comes is a 12 MegaPixel and an 8 Megapixel for rear and front respectively. The device Android 7.0 Nougat with the Huawei’s own Emotion 5.0 UI. Huawei decided to go with a 3000 mAh capacity battery for this device.