Blizzard’s highly successful title, World of Warcraft, has been around the market for a while. Normally, the publishers and developers work on sequels when the original is a big hit. But so far, we have not seen the sequel to the World of Warcraft.

So when will we see the World of Warcraft 2 in the retail market? When will the developers release it for the masses? And will the new title be available on several platforms like PS4, PS5, Xbox, and Switch? Let’s try to answer each of these questions in this article. So without any further ado, let’s get into it. 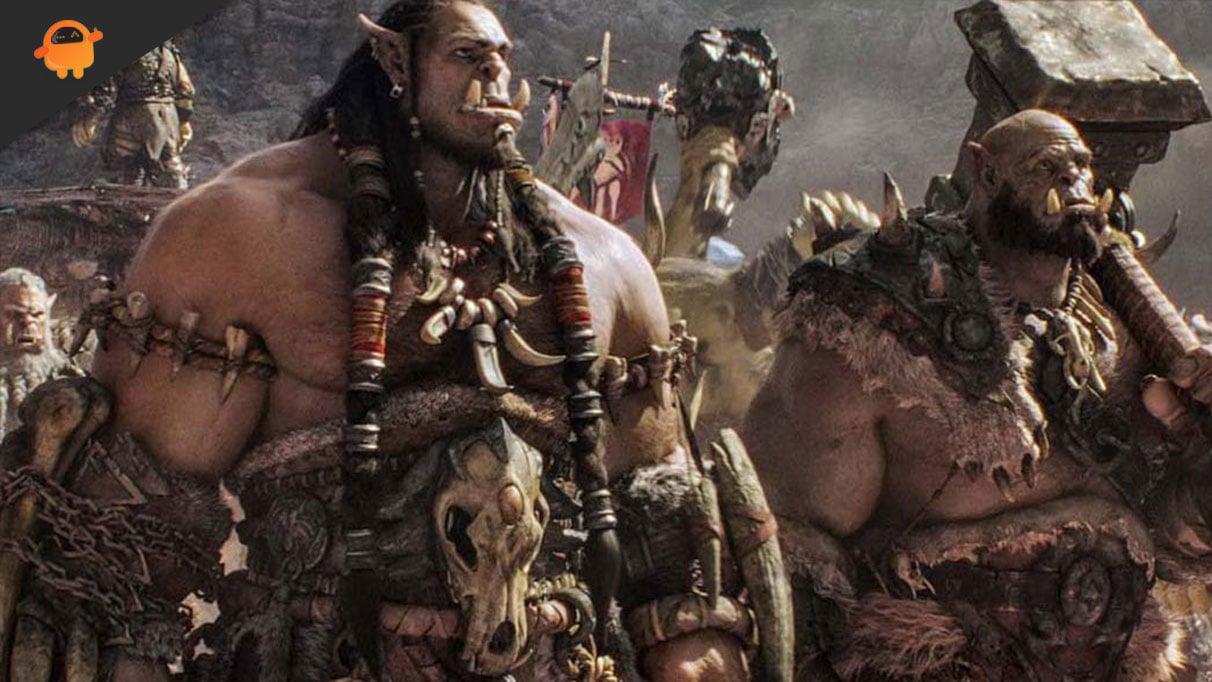 Yes, the original title has been a great hit among the masses, and there is a huge fan base for it. But so far, there has been no news about a new title or a sequel. Since there is no announcement on it, we can assume that the game is not even under development. Even if Blizzard decides to release a sequel, it is still a few years far from now.

But in reality, there is more chance that we won’t see World of Warcraft 2 ever released for the masses. World of Warcraft is a game of service. This means that there is no need for a sequel since the developers can add to the original title. They can add anything they want without making an alternate title.

As this is an evolving product, Blizzard has no reason to put extra work into making a new title. They make most of their money through the annual World of Warcraft subscriptions, and making a new title will only complicate things. They might end up making two different fan bases, and maintaining all of it will only be a hassle.

As we have already mentioned above, there is little to no chance of World of Warcraft 2 existing in the market. But if the title makes its way to the market in the future, we will surely see a release for both PlayStation and Xbox. PC will undoubtedly get the upcoming title as well. Things are a little foggy when it comes to the Switch, and only time will be the answer for that.

So this is all about World of Warcraft 2 release date and supported devices. If you have any questions or queries about this article, comment below, and we will get back to you. Also, be sure to check out our other articles on iPhone tips and tricks, Android tips and tricks, PC tips and tricks, and much more for more helpful information.