Gearbox’s Borderlands is a hit series so far, and it will only get bigger with time. The franchise recognizes the potential of its game series and will launch one iteration after the other during these peak times. Whenever a new edition of Borderlands comes out, the popularity of the series further increases.

So there is no doubt at all that Gearbox will give us Borderlands 4 as well. However, the release date of that title is still a bit foggy. In this article, we will look into a potential release date for the title and where it could be released. We will look into all the details associated with this expected title. So without any further ado, let’s get into it. 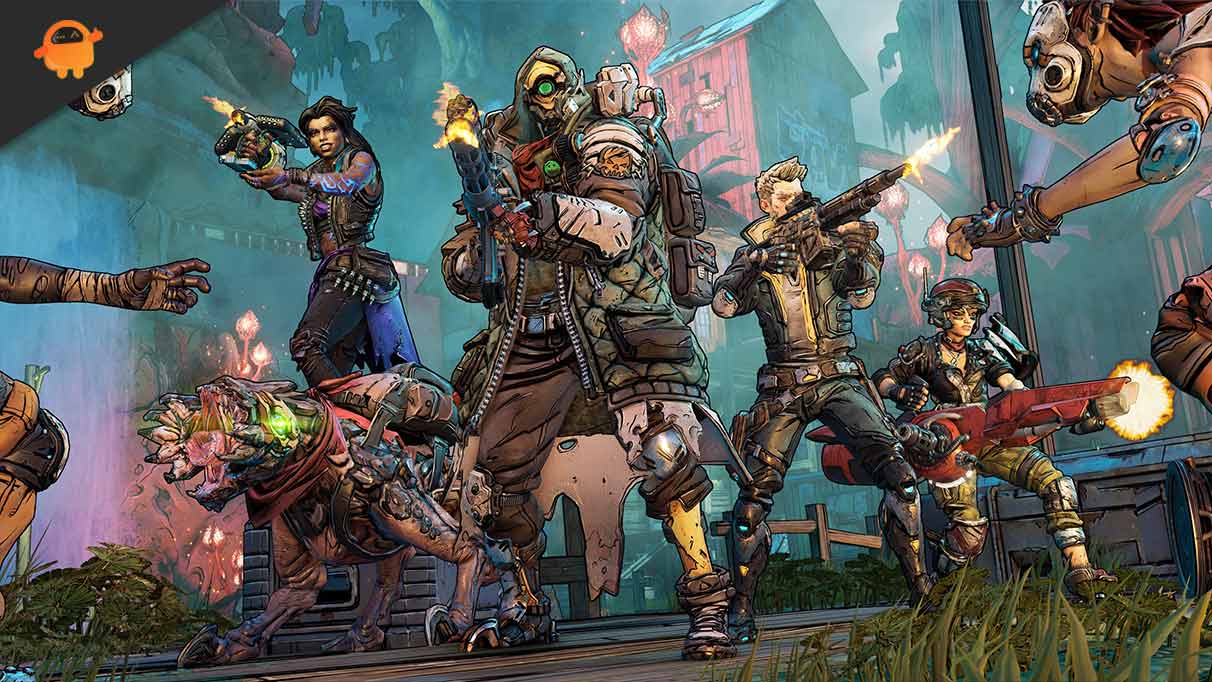 Gearbox has not officially announced anything about Borderlands 4 as of yet. There is no official release date and no information about its current development phase either. Gearbox usually starts work on Borderlands right after a version of the game is launched. So even though we do not have an official word, we can expect that Gearbox is already working on this title.

Even if Gearbox is not currently working with Borderlands 4, it will do so after launching Tiny Tina’s Wonderlands. This spinoff of Borderlands is presently slotted for 25 March 2022. The gearbox will have nothing more to work on following that game, and they will move towards Borderlands 4.

Usually, Gearbox launches a Borderlands game every four to five years. With that pattern, we can expect a release for Borderlands 4 in 2023 or 2024.

The game should release on all major platforms. This includes PS4, PS5, XBOX Series X/S, and PC. We do not see this title coming to the current Nintendo Switch console at all.

So this is all about Borderlands 4 release date and platform availability. If you have any questions or queries about this article, comment below, and we will get back to you. Also, be sure to check out our other articles on iPhone tips and tricks, Android tips and tricks, PC tips and tricks, and much more for more helpful information.