When viewers or people think of Marvel movies, they hear the word “MCU” (Marvel Cinematic Universe). MCU has become one of the most successful film franchises in recent years, dominating the domestic and international box office. However, there might not be many movies released in the upcoming year, but we can hope they are as good as previous Marvel movies. Several companies have acquired the rights to Marvel films.

Some rights lie with Sony Pictures Entertainment, while others belong to Disney as part of the Marvel-Disney relationship. As of now, it is not clear to whom the rights to upcoming movies will belong. However, new updates on Marvel movies have been revealed by both studios.

Marvel Cinematic Universe has great plans for the future to keep all of the upcoming Marvel movies straight. At the San Diego Comic-Con International 2022, Kevin Fiege revealed the release dates for the upcoming Marvel films and series. The release dates for MCU: Blade Reboot and Captain America: A New World Order have been confirmed. They revealed that MCU Phase 5 will begin after “Black Panther: Wakanda Forever.” MCU is currently working on The Multiverse Saga, according to Kevin Fiege, with Kang the Conqueror as a competitor in Phase 5. Marvel and Sony Studios have been working with directors to make movies more creative with better action and marvelous VFX. The Marvel cinematic universe has been evolving day by day and creating new boundaries in its movies.

However, many people are not satisfied with the content Marvel Studios is providing, but in my opinion, it’s decent, and they are working hard to provide better quality content. This article lists all of Marvel’s upcoming movies and series in 2023 in order of their release dates. 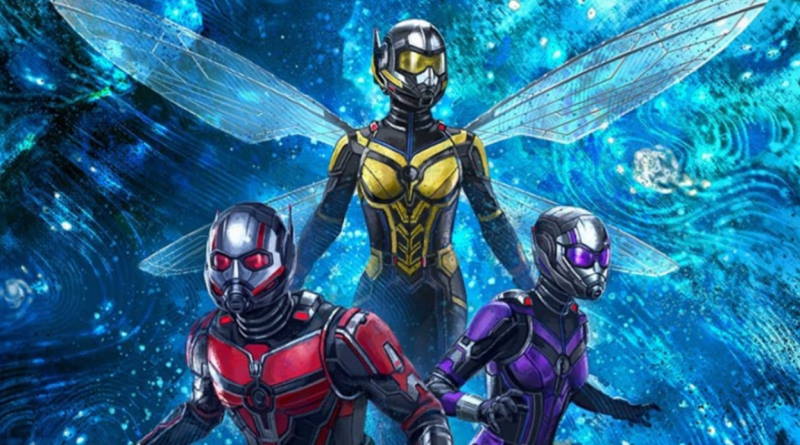 Ant Man and The Wasp: Quantumania is coming out on February 17, 2023 and audiences have been waiting for long-awaited threequel. Following on from Ant Man and The Wasp, Scott Lang and Hope van Dyne were confirmed for the movie. It will be one of the most noteworthy Marvel movies, according to many movie critics as this movie will provide a better exploration of the quantum realm.

The movie reveals the advanced and huge army built by the villain Kang, the Conqueror. The teaser has revealed most of the plot: They build a device to send a signal to the quantum realm, due to which Cassie, Scott, Hope, Janet, and Hank get sucked into the realm. However, MODOK has not appeared in a trailer or teaser, but he is the confirmed villain of Ant-Man and the Wasp. 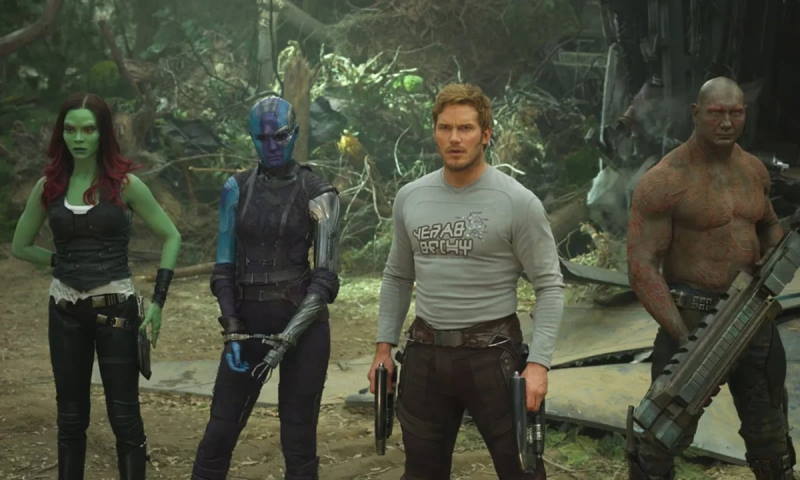 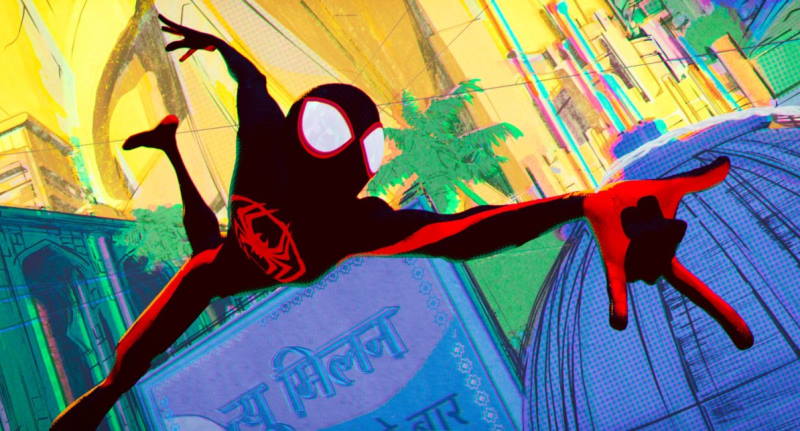 Spider-Man: Across the Spider Verse will be released on June 2, 2023. It is the sequel to 2018’s Spider-Man: Into the Spider-Verse. The development of the story and animation has taken several years. Fans are assured and confident about the content Sony Pictures will provide as they have taken sufficient time, especially in VFX.

The trailer reveals that Gwen Stacy returns to Miles Morale’s universe for another Spider-Verse adventure. Miles has different world realities this time and will play a key role in this movie. Sony has been generous to the animators, ensuring that their work is of high quality and reputable. 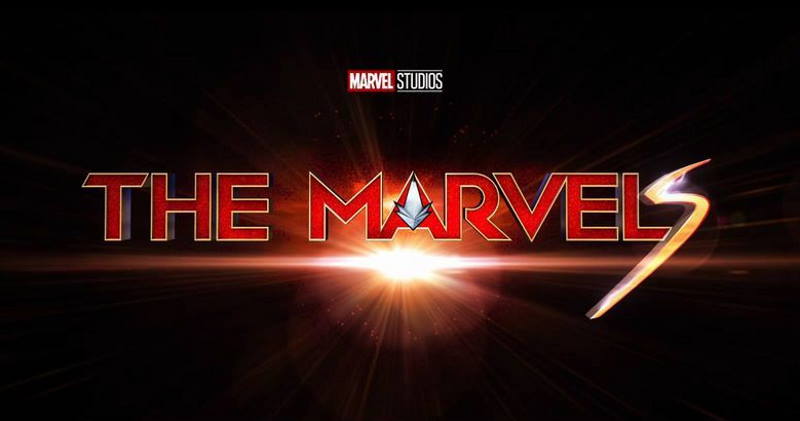 The Marvels movie is coming out on July 28, 2023. It is an upcoming sequel to both the MCU movie and the Disney+ series. The film was initially titled Captain Marvel 2, but the title was later changed to “The Marvels.”

The movie is connected with the Miss Marvel post-credit scene. In which both characters, Miss Marvel and Captain Marvel, changed places. In this movie, we will also get to see mutant versions of Miss Marvel. Zawe Ashton will be seen as a villain in this movie. What If……? Season 2 is expected to release in early 2023. As far as the reports are concerned, this will be the first Marvel Phase 5 series. The release date is not yet revealed, but it is supposed to be released in early 2023. Season 2 will reveal the humanity that drives The Watcher, as well as what drives him. According to reports, season 2 will be wilder than the previous season. 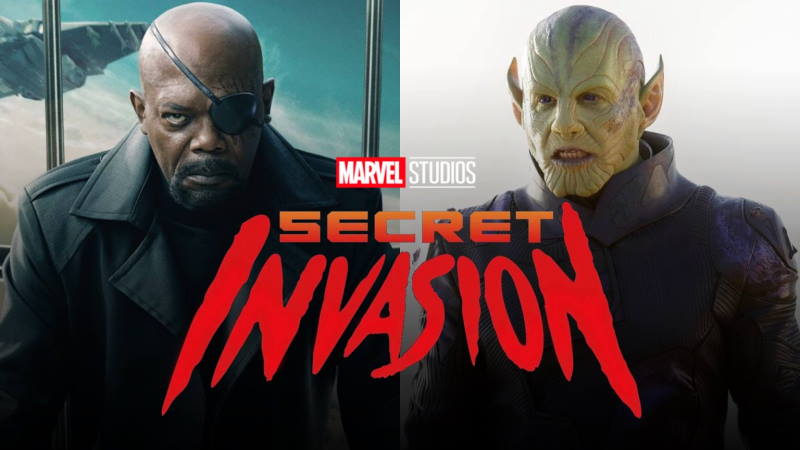 Secret Invasion is scheduled to premiere in early 2023. The show will be focused on Nick Fury and Captain Marvel, who will be the show’s lead. The release date is not yet revealed, but it is supposed to be released in early 2023. According to reports, the series will focus on aspects of Nick Fury’s life other than superhero stuff. The series will be darker, more aesthetic, and full of thrillers than expected. Echo is scheduled to premiere in mid-2023. In this series, Alaqua Cox’s Maya Lopez/Echo is getting her own show. She had a previous supporting role in Hawkeye. Zack McClarnon, who played Lopez’s father, also returns to the show.

The great thing is that Wilson Fisk and Daredevil are also set to feature in this series. But the release date has not yet been revealed, but it is supposed to be released in the middle of 2023. The ECHO series has the best chance of meeting its release date because it has already been wrapped up around August 2022. The second season of Loki is expected to release in mid-2023. According to reports, the filming was wrapped up around mid-October, which is like two months ago.

In season 2 of the series, Tom Hiddleston reprises his iconic role as Loki, along with all of the other main characters. Kevin Fiege announced at D23 Expo 2022 that the series would relate to all the phases of the Multiverse Saga. Ironheart is scheduled to premiere in late 2023. Riri Williams, who made her live-action debut in Black Panther: Wakanda Forever, will be seen in this series. Also, in this series, we will witness the making of the Iron Man suit by Riri Williams. According to critics’ reports, Nicky Fury might appear as a special guest star in this series. The X-Men 97 series is set to premiere in late 2023. This is a remake of the 1990s classic X-Men: The Animated Series. According to the reports, the series will have a total of ten episodes. This series is going to be nostalgic for many viewers.