Blizzard Entertainment is known for its action-packed video games and RPG titles. World of Warcraft is no exception here that was launched back in 2004 and still, players are loving it so much. Every PC game does come with multiple bugs or errors and WoW has a lot to offer when it comes to errors. Here we’ve shared the guide to Fix: World of Warcraft Crashes with Error 132 | Fatal Exception!

According to multiple reports online, plenty of affected WoW players are encountering the startup crashing issue that also throws out an error message. It says “This application has encountered a critical error: ERROR #132 (0x85100084) Fatal exception!” So, if in case, you’re receiving the same kind of error, this is most probably the add-on issue or the driver incompatibility issue in your PC.

World of Warcraft: How To Fix FPS Drop Issue on PC

Now, without wasting any more time, let’s get into it. 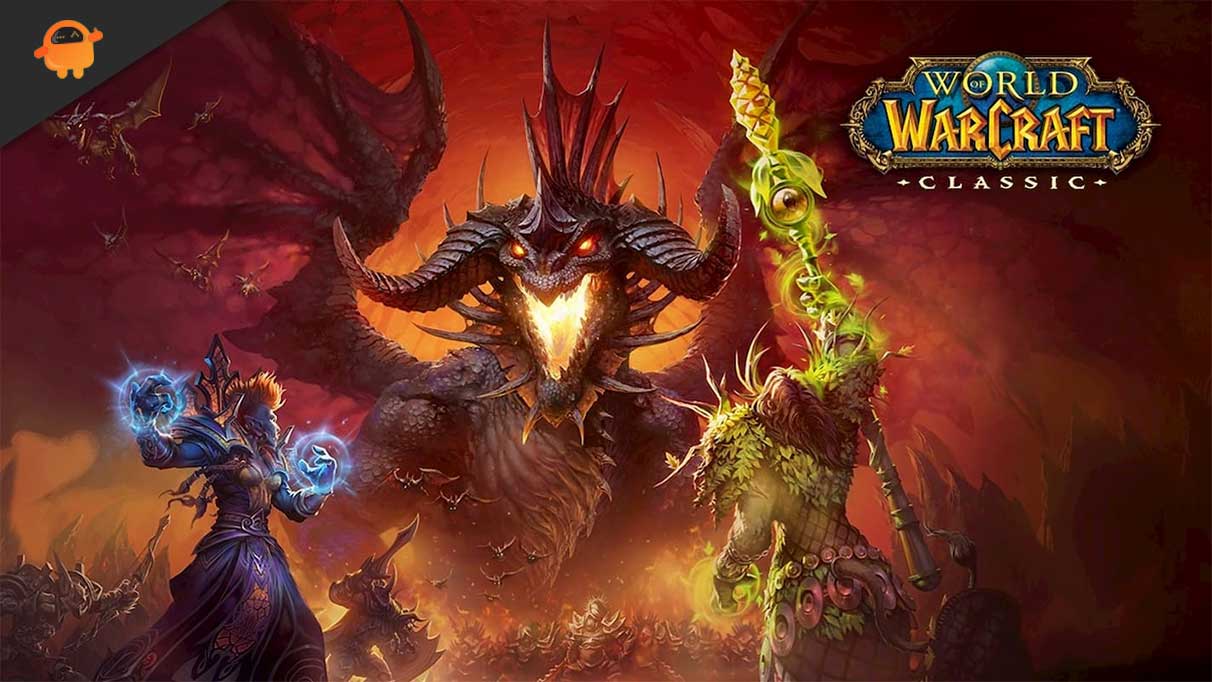 As developers mostly release the latest patch fix updates for their games, it’s highly recommended to check for game updates properly. If in case, you haven’t updated your game for a while, the chances are high that your game becomes outdated enough to cause several crashes or other errors whatsoever.

So, just open the Blizzard (Battle.net) client on your PC and update the World of Warcraft game properly. Once done, make sure to reboot your Battle.net client and relaunch the WoW game to change effects.

Similarly, a missing or outdated video card driver can cause the particular World of Warcraft Crashes with Error 132 | Fatal Exception! So, make sure that your graphics driver isn’t outdated for a while. To do so: 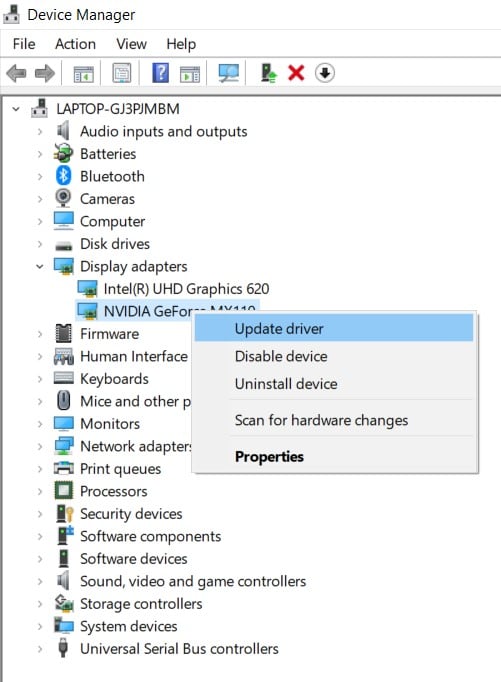 By scanning and repairing the installed WoW game on your computer, you’ll be easily able to fix corrupted or missing game files properly. To do that: 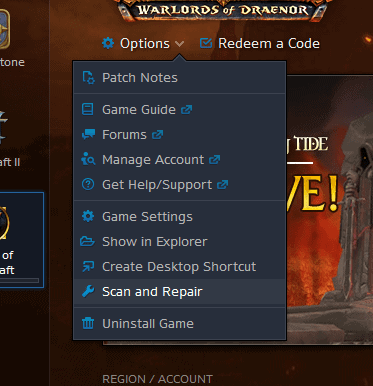 This method should fix the World of Warcraft Crashes with Error 132 | Fatal Exception! on your Windows PC.

The System File Checker (SFC) is a utility tool for the Windows operating system that simply allows users to scan for corrupted or missing Windows system files and restore them automatically. This method should resolve the startup crashing issues completely.

Some affected players have also reported that they’ve tried the Disk Defragmentation method and that worked for them to resolve such an issue. To do so:

According to Blizzard Entertainment, resetting the user interface of the WoW game can help you to fix such an issue. To do that:

8. Scan for Virus or Malware

Scanning for viruses or malware on your PC especially on the C: drive where you installed the Windows OS on your computer is one of the most important steps for an advanced user. Sometimes a virus or malware can easily cause issues to some of the exe files or data files which become corrupted or even missing.

In that scenario, even an antivirus program can also block or delete such problematic files whatsoever. So, whether you’re using the default Windows Defender application or a third-party antivirus program, make sure to scan for the potential risks such as trojan, malware, virus, etc. A quick scan can also do the job sometimes.

But we’ll recommend you to use a full scan method that will deeply scan for available risks on the drive.

Please Note: This process may take some time and other processes may get interrupted as well. So, let the process be completed, and do not run any other program during this.