The update is currently rolling via OTA (Over the air) to users all around the globe. If you have not received yet, then you can simply try to check the software update in the settings menu. To check, Go to Settings –> About Phone –> Software Update and manually check for the new Asus ROG Phone Software Update. If the device shows the build number WW-15.1630.1812.68, then hit the download link to start upgrading your Asus ROG Phone (ZS600KL).

Before upgrading via OTA notification, you should connect to a Wi-Fi network and download it. It will save your carrier data charges. Make sure to charge up the battery of your device around 50% or more before installing the new stable Pie update. A low battery will not let you install WW-15.1630.1812.68 on Asus ROG Phone. 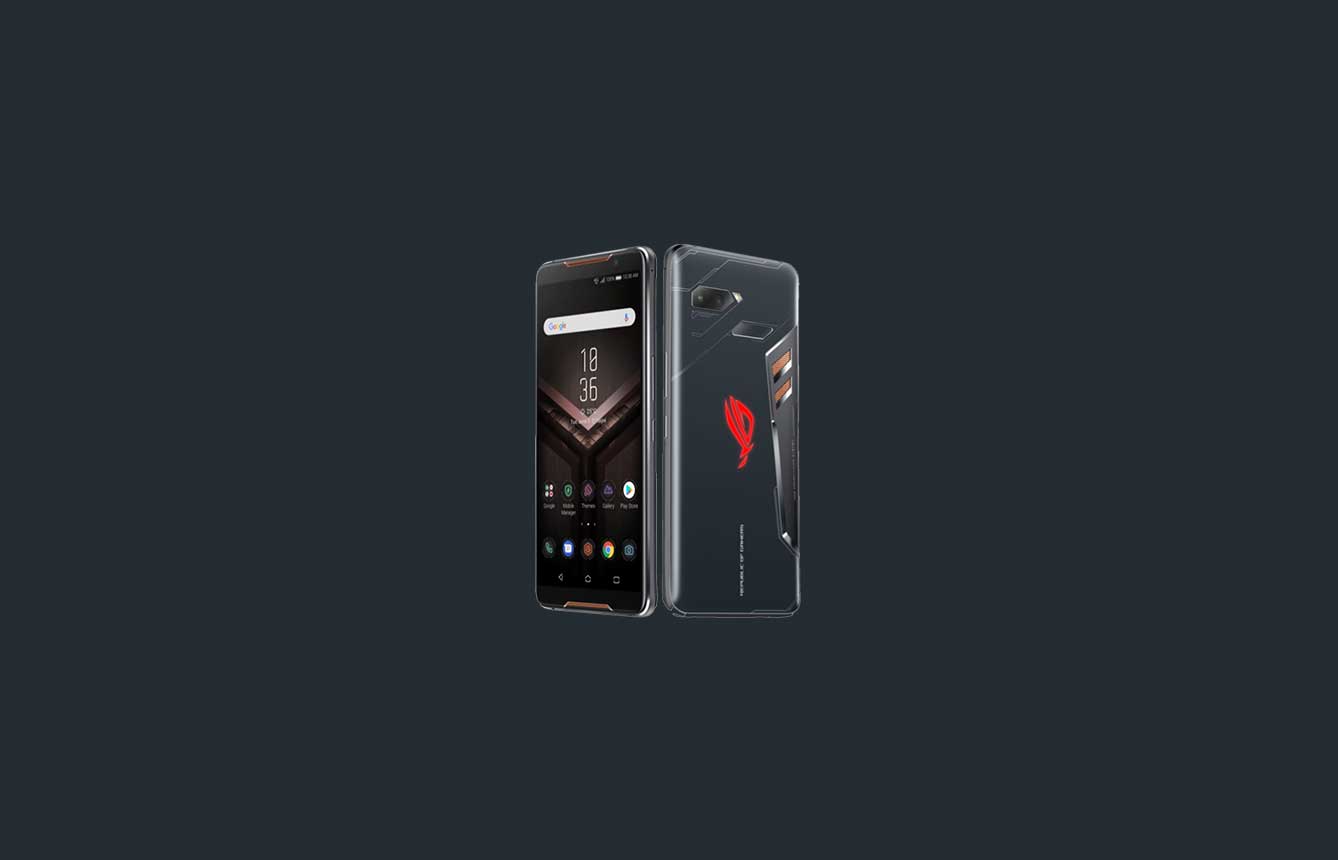 Either you can use the upgrade by recovery method or the ADB sideload method. We will discuss both in brief and learn the process step-by-step.

Before proceeding you have to follow a few points and grab some tools you will need while you follow either of the flashing methods.

If you are running Custom ROM and want to install this firmware, then you can simply upgrade your device by following this method. Follow the link to know the step-by-step process.

How to Sideload ROMs and Mods Using ADB Sideload