Xiaomi Black 3 and 3 Pro were made official in March 2020 with Snapdragon 865 under the hood and up to 12GB RAM and 512GB of storage. Both the phones are equipped with almost the same specifications except the Pro variant will larger at 7.1-inch with a larger battery. Both the devices arrive with Android 10 on-board so there’s no doubt it will be getting an Android 11 upgrade as well.

Historically, Android is owned by Google and the latter holds Google I/O events annually to launch its latest Android OS and this year is no exception. Starting February, Google rolled out a developer preview of its Android 11 R to its Pixel devices and soon, it will enter into the beta build phase. The final stable version is expected to launch in Q3 2020 although there’s no confirmed date available as of now. 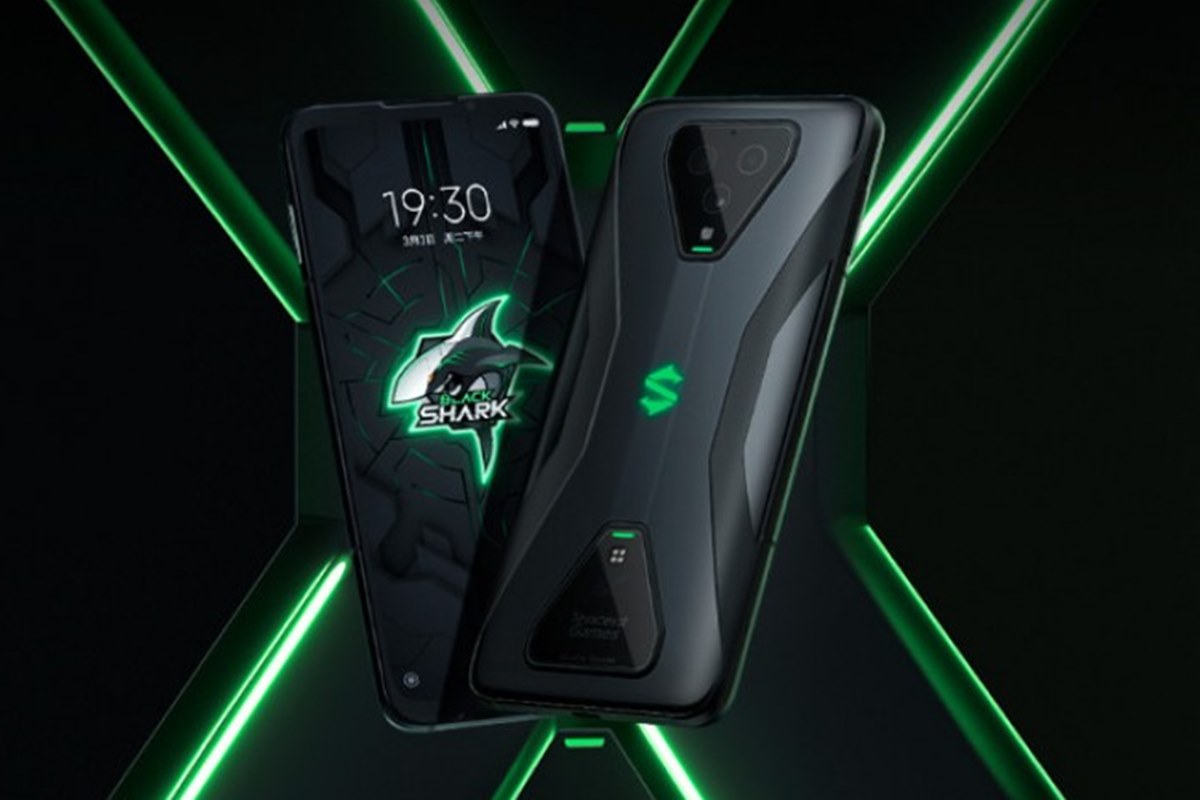 Once the official Android 11 arrives, it will be up to Xiaomi to tweak It and that takes a few weeks but once it is available, Xiaomi will send out the updates to the eligible devices based on its priority. This includes both Xiaomi Black Shark 3 and 3 Pro as both are flagship devices running on Android 10 out-of-the-box. We aren’t aware of the actual date that Black Shark 3 series will get their share of update so stay tuned here for further upgrade.