Xiaomi Mi 6 (codename: sagit) launched in April 2017. The phone came out of the box with Android 7.1.1 Nougat. Do you want to install Android 9.0 Pie on Xiaomi Mi 6? then, here is the complete update about the release of Android 9.0 Pie update for Xiaomi Mi 6.

Xiaomi Mi 6 is a dual SIM smartphone launched in April 2017. The phone comes with a 5.15-inch touchscreen display with a resolution of 1080 pixels by 1920 pixels. It runs on 2.45 GHz quad-core Qualcomm Snapdragon 835 processor and 6 GB of RAM. It comes with Android 6.0 Marshmallow out-of-the-box. This device packs a 64 GB of non-expandable internal storage.  Xiaomi Mi 6 brings a 12-megapixel primary camera on the rear and a 4-megapixel camera on the front. 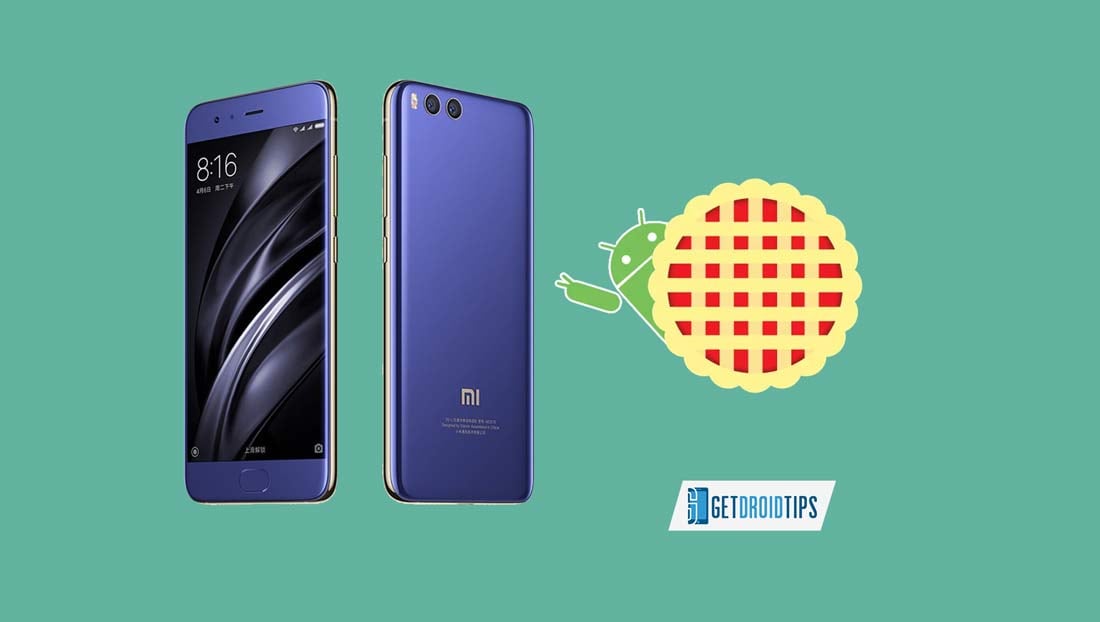 When will Google release Android 9.0 Pie update for Xiaomi Mi 6?

Make sure you have Unlocked Bootloader and installed TWRP Recovery on Mi 6.

There is no confirmation on what’s working and what’s not!

Instructions to Install on Mi 6: