The Chinese OEM Xiaomi has released another flagship-grade smartphone under Mi-lineup with ‘Pro’ variant called Xiaomi Mi 8 Pro back in September 2018. As Google has launched Android 10 in September 2019 as a successor version of Android 9 Pie, all the OEMs are cooking their custom skins to roll-out the new Android version for its eligible devices. Now, coming to the stable Android 10 update, Xiaomi Mi 8 Pro also receives an Android 10 update with the software version V11.0.1.0.QECCNXM.

Recently, both the Xiaomi Mi 8, Mi 8 SE devices have already received the stable Android 10 update and now it’s time for the Pro model. It’s worth mentioning that the latest MIUI V11.0.1.0.QECCNXM update is only applicable for the Mi 8 Pro Chinese variant devices. This new firmware update brings the December 2019 Security Patchset that increased the system security and improves the performance. Meanwhile, it also offers a couple of bug fixes like overlapped images in scrolling screenshots and more. 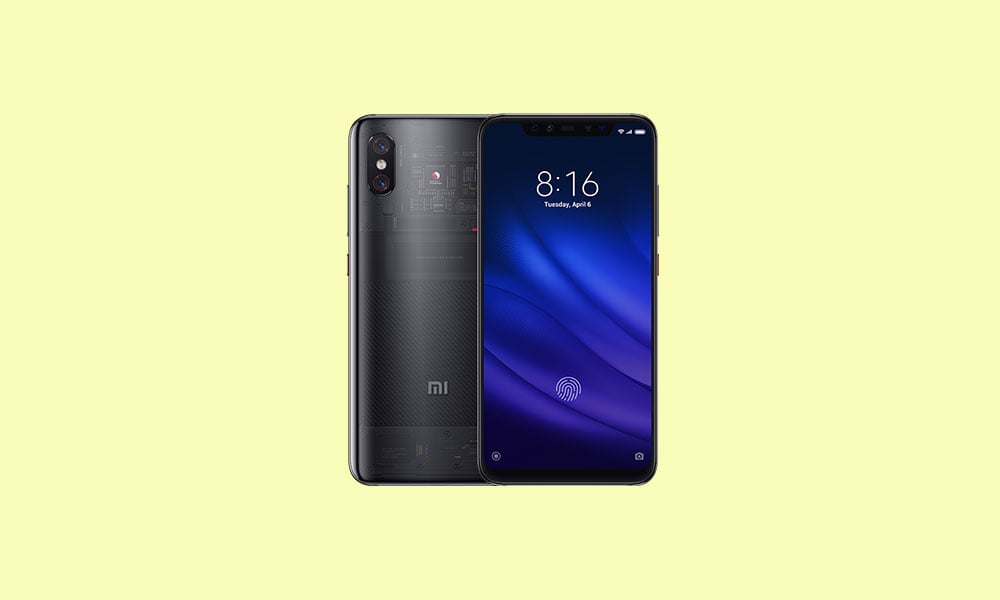 If you’re a Mi 8 Pro (Codenamed as equuleus) Chinese variant user and want to upgrade your device to the latest Android 10, you should check for the software update manually. Due to the phased manner, the OTA update can take a longer time to arrive than usual. Check the OTA update via the device Settings -> About Phone -> Software update and check for updates.

The OTA update may be bigger in size, so you should charge your phone fully and don’t forget to connect the device to Wi-Fi for faster and stable download. However, if you don’t want to wait further, download the China Stable Recovery ROM from here (V11.0.1.0.QECCNXM) and sideload it manually.