Xiaomi is planning to unveil yet another Qualcomm Snapdragon 710-powered smartphone called Xiaomi Mi 8 Youth. Recently, Xiaomi confirmed the launch of another Mi 8 series device Mi 8 Youth edition in China on September 19. Today we are seeing a new live image of the smartphone with it’s Twilight Gold color option with a gradient design. 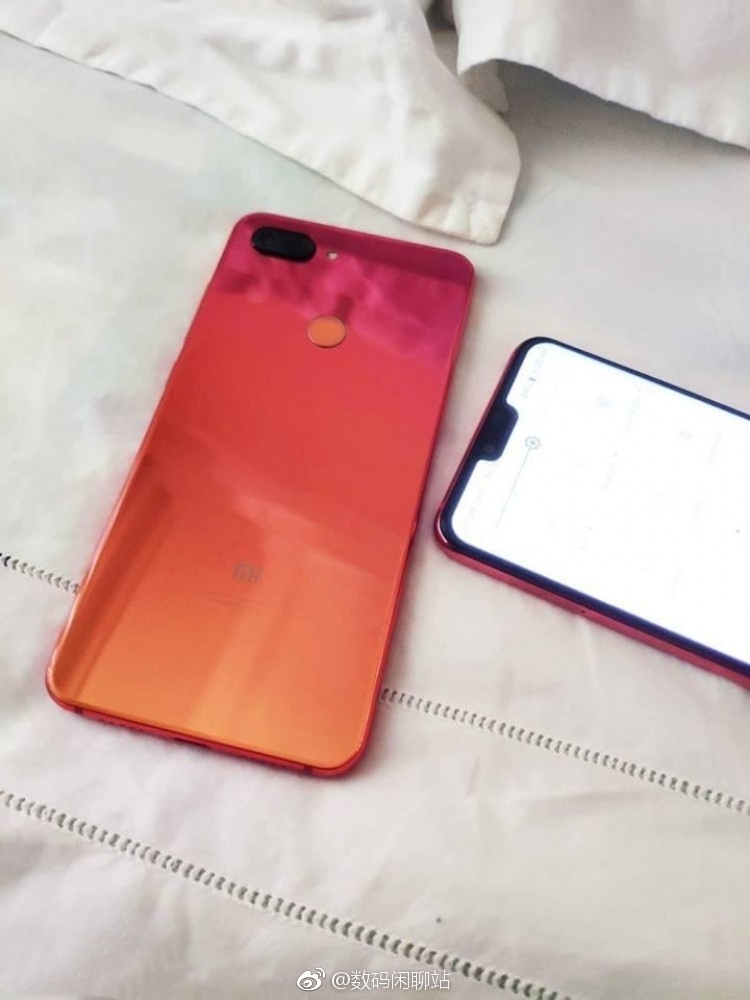 The device already made an appearance on TENAA revealing most of the technical specifications.  The phone comes with model number M1808D2TE which is said to be none other than the Mi 8 Youth.

As per the Chinese certification site TENAA, the Mi 8 Youth will sport a 6.26-inch Full HD+ display with a screen resolution of 2280 x 1080 resolution and a 19:9 aspect ratio. It will be powered by the Qualcomm’s latest Mid-range Snapdragon 710 processor clocked at 2.2GHz which will be coupled with 3 RAM and Storage variants. According to leaks, there will be 3 variants 4GB + 32GB, 6GB + 64GB, and 8GB + 128GB. Along with this, Mi 8 Youth will also bring microSD card support with an option to expand up to 256GB. 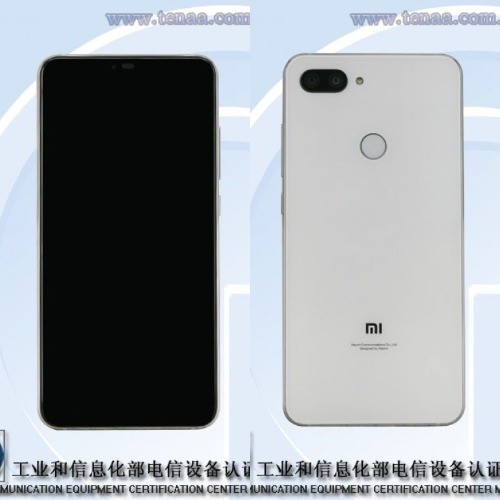 The camera on this device will come with a dual camera feature with 12MP + 5MP on the rear with 4K video support and 24MP front camera for impressive selfie shots. The device is expected to run on Android 8.1 Oreo backed by 3,250mAh non-removable battery with Qualcomm Quick Charge 3.0 support. The listing shows that the device will measure 156.4 x 75.8 x 7.5 mm and weighs 169 grams.

Xiaomi Mi 8 Youth edition could be priced around 1999 yuan which is around 290 US dollar.