Updated on March 13, 2020: While most of the Xiaomi Mi Mix 2 users are eagerly waiting for the official stable Android 10 update on the top of MIUI 11, the company isn’t ready to provide the Android 10 update right now. And we may have to wait for a couple of weeks or so to receive any update announcement or notification. Xiaomi has just released another MIUI 11 update based on Android 9.0 Pie in China for the Mi Mix 2 that comes in a size of 490MB.

Now, talking about the firmware update, as per the given update screenshot, the OTA update bumps up a build number MIUI V11.0.5.0.PDECNXM that brings status bar & notification bar, network assistant, security center, Xiaomi Cloud Service improvements and fixes. Now, if you’re a Xiaomi Mi Mix 2 Chinese variant user, then you can easily download V11.0.5.0.PDECNXM and flash the firmware manually on your handset from here.

After launching the official Android 10 (aka Android Q) by Google globally, the smartphone OEMs are setting up the beta and stable updates for its compatible devices. Google is currently rolling out the latest update to its Pixel series devices and Essential PH model. Additionally, the Redmi K20 Pro and OnePlus 7 Pro are also receiving the beta update via the beta testing program. Meanwhile, the rest of the eligible Android device models will soon receive the Android 10 update via batches based on region. Here in this article, we will share details of the Xiaomi Mi Mix 2 Android 10 Q release date and MIUI 11 features. You can check out the list of devices which are eligible to receive MIUI 11 update.

Though the Xiaomi Mi Mix 2 was launched back in 2017 as a flagship device with flagship-grade specifications and features. The handset came with Android 7.1 Nougat out-of-the-box and then the device got Android 8.0 Oreo update officially over MIUI 10. This year finally Xiaomi has rolled out the stable Android 9.0 Pie to this device after the beta testing program. Therefore, the Mi Mix 2 users may ask when the Android 10 update will hit the device… 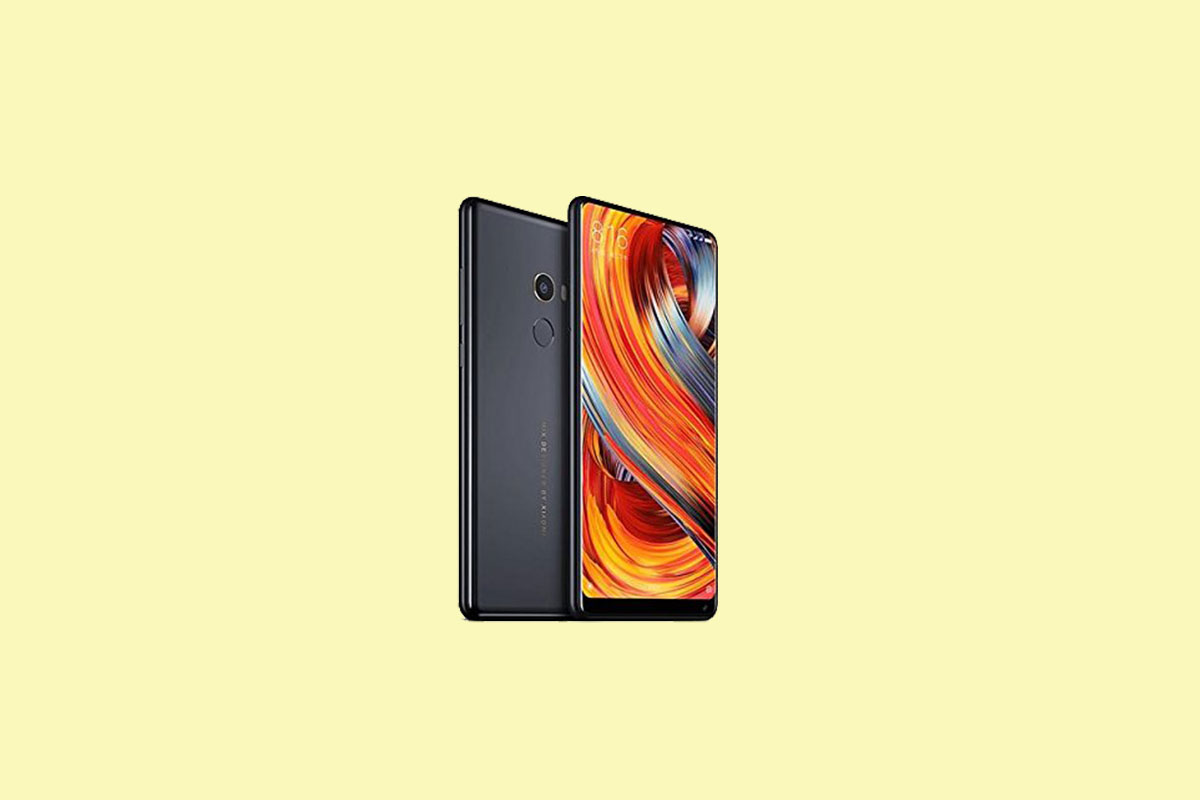 In Android 10, you will get suggested responses to your incoming messages. Additionally, you will see the bubble feature just like the Facebook Chat Messenger bubble for a quick reply.

With Android 10 OS, you’re totally in control of your device privacy. Users will know which apps are accessing data.

It’s worth mentioning that the upcoming MIUI 11 will be based on Android 10 OS. There is no official confirmation on the Mi Mix 2 Android 10 Q release date or even any beta testing process for now. Currently, the developers are focusing on the eligible Xiaomi and Redmi series devices which will get the update soon. So, the Mi Mix 2 users may have to wait for 2020 Q1 or Q2 at least to hear any official latest update. Xiaomi is almost ready to announce the MIUI 11 which will be a successor version of the most popular MIUI 10.

When we talk about the Always-On Display feature on an Android device, we only think about the previous generation Motorola devices and current generation Samsung devices. But the feature is also coming in MIUI 11 skin. It basically displays the time, date, and incoming notification icons.

The new version of MIUI skin will offer a quick reply option or feature by default due to Android 10’s core feature. Just like WhatsApp incoming notification and easy reply option from the notification panel, the quick reply system also works. It saves time and effort as well without going to the app.

Recently, Xiaomi has mentioned that the company generates some revenue from the system ads apart from selling smartphones and accessories. Now, the MIUI 10 is getting more annoying and time-consuming in terms of pushing advertisements forcefully to its core apps every time. Hopefully, the MIUI 11 will reduce the force ads up to a limit.

Hope this article is useful to you. If you have any queries about the Mi Mix 2 Android 10 update, feel free to ask in the comments below and wait for more info.