Xiaomi introduced the Xiaomi Mi Note 10 Lite on April 30 alongside Mi Note 10 series. The phone is already a hit and awaiting its mass sale that might have happened depending on when you read this blog. Mi Note 10 Lite sports Snapdragon 730G SoC with 6/8GB RAM and 64/128GB of storage. The device arrives with Android 10-based MIUI 11 out-of-the-box. For those who are looking for Mi Note 10 Lite Android 11 upgrade, here’s everything you need to know about it. 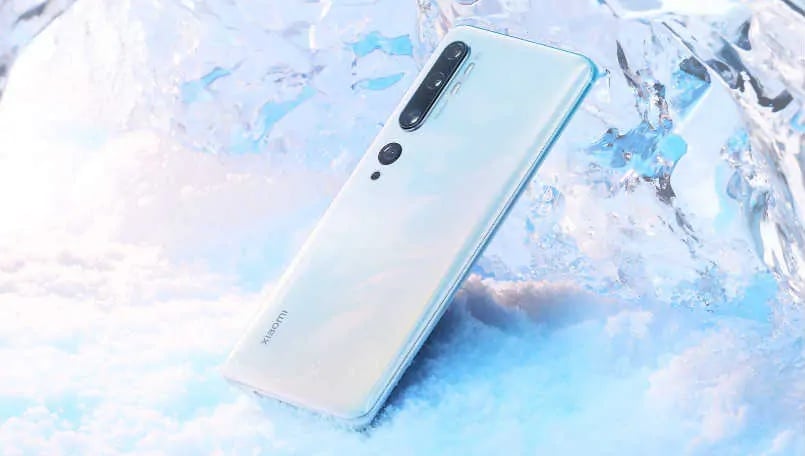 Android 11 is the upcoming operating system from Google’s Android. It is the 11th iteration that was earlier known as Android R. However, post-Android 10, Google changed its nomenclature to an understandable numbering system. Android 11 is currently in its developer preview stage with 4 DP versions released already at the time of writing this. Google will release two beta builds before releasing the official stable Android 11 in Q3 2020 (probably September 2020). Android 11 packs in a lot of features such as the followings:

Apparently, Xiaomi Mi Note 10 Lite comes preloaded with Android 10 so there’s no doubt it will receive Android 11-based MIUI 12 once the OS is released in Q3 2020. There’s no confirmed date associated with the phone yet so we can’t be totally sure as to when it will get the update. Stay tuned on this blog for further updates.