After launching the official Android 10 (aka Android Q) by Google globally, the smartphone OEMs are setting up the beta and stable updates for its compatible devices. Google has already rolled out the Android 10 Q update to its Pixel series devices and Essential PH model. Additionally, the Redmi K20 Pro and Xiaomi Mi Mix 3 are also receiving the beta update via the beta testing program. Meanwhile, rest of the eligible Android device models will soon receive the Android 10 update via batches based on region. Here in this article, we will share details of Xiaomi Mi Play Android 10 Q release date and MIUI 11 features. You can check out the list of devices which are eligible to receive MIUI 11 update. 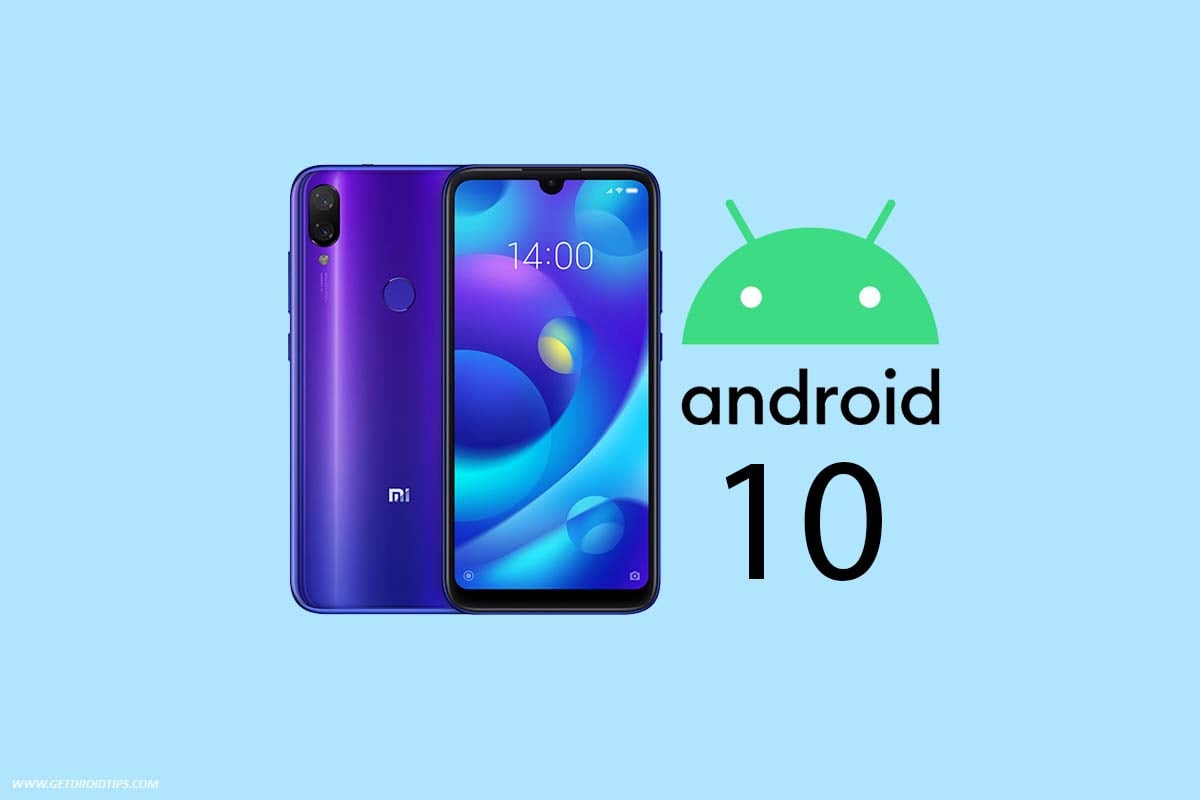 It’s worth mentioning that the upcoming MIUI 11 will be based on Android 10 OS. There is no official confirmation on the Mi Play Android 10 Q release date or even any beta testing process for now. Currently, the developers are focusing on the eligible Xiaomi and Redmi series devices which will get the update soon. So, the Mi Play users may have to wait for 2020 Q1 or Q2 at least to hear any official latest update. Xiaomi is almost ready to announce the MIUI 11 which will be a successor version of the most popular MIUI 10.

Hope this article is useful to you. If you have any queries about the Mi Play Android 10 update, feel free to ask in the comments below and wait for more info.

Xiaomi Mi Play features a 5.84 inches IPS LCD display with a screen resolution of 1080 x 2280 pixels. The device is powered by MediaTek Helio P35 12nm processor under PowerVR GE8320 GPU. The handset packs 64GB variant with 4GB of RAM. Xiaomi Mi Play sports a Dual rear camera with 12MP + 8MP camera and Single Selfie camera with an 8MP depth camera. The smartphone is running on Android 9.0 Pie under MIUI software package and backed by 3000 mAh battery. It has a fingerprint reader on the back.