A Chinese smartphone company, Xiaomi is holding a product launch event in India on March 19th. The company will launch its first Redmi sub-brand pure Android running smartphone in the Indian market, called Xiaomi Redmi Go. The Redmi Go smartphone launched in January this year and already available in a couple of markets. 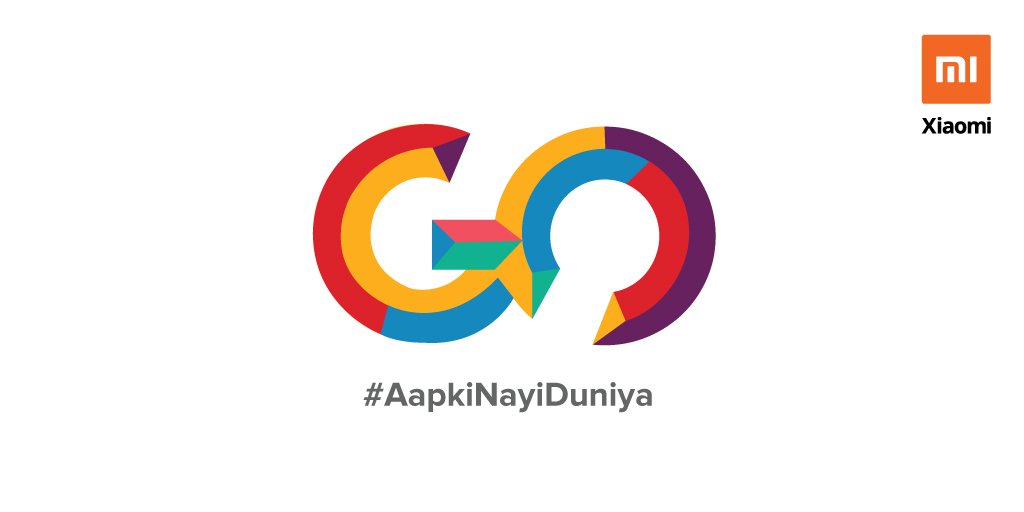 The company already sent invitations for the smartphone launch event scheduled for March 19 in India. Xiaomi also set up a countdown on its website for launch. The countdown page shows that the phone will offer 20+ regional languages and Google Assistant in Hindi. The phone Pure Android running smartphone looks very similar to the company’s Redmi 4A.

In terms of specifications, the Redmi Go comes with a 5-inch LCD display panel that supports 1280 x 720 pixels of resolutions. The phone powered by Quad-Core CPU under the hood which clocks at 1.4 GHz along with Qualcomm Snapdragon 425 Chipset. It has 1 GB of RAM and 8 GB of internal storage along with micro SD card supports. Ther Redmi Go smartphone featured with 8-megapixel camera sensors on the back side along with LED flash and a 5-megapixel camera on the front side for selfies.

It packed with 3,000 mAh capacity battery inside the body. The Redmi Go runs on Android Oreo (Go Edition) operating system out of the box. The phone comes with dual SIM connectivity and 3.5 mm audio jack port.

The price of the Xiaomi Redmi Go is not revealed yet, but the phone available at an €80 price tag in Europe. the phone expected in the Indian market available around INR 5,000 ($72/€64) price tag.