Xiaomi Redmi Note 8 and Note 8T users are eagerly waiting for the Android 10-based MIUI 12 upgrade since it has been in development for quite some time now. Both the devices launched with Android 9.0 Pie-based MUI 11 and MIUI 10 respectively and that makes sure they get MIUI 12 as well. We heard about reports that it is coming soon but exactly when was a mystery before this update came along our way.

An eagerly waiting user took it to Mi Community to inquire when exactly Note 8 will get MIUI 12 flavored with Android 10 update. To his surprise, a Mi Device Team member replied to the thread stating that although there’s no ETA on the software update, it is probably going to roll out by next month. If that holds, the update for Redmi Note 8 should arrive by the end of this month or early August if not too late. 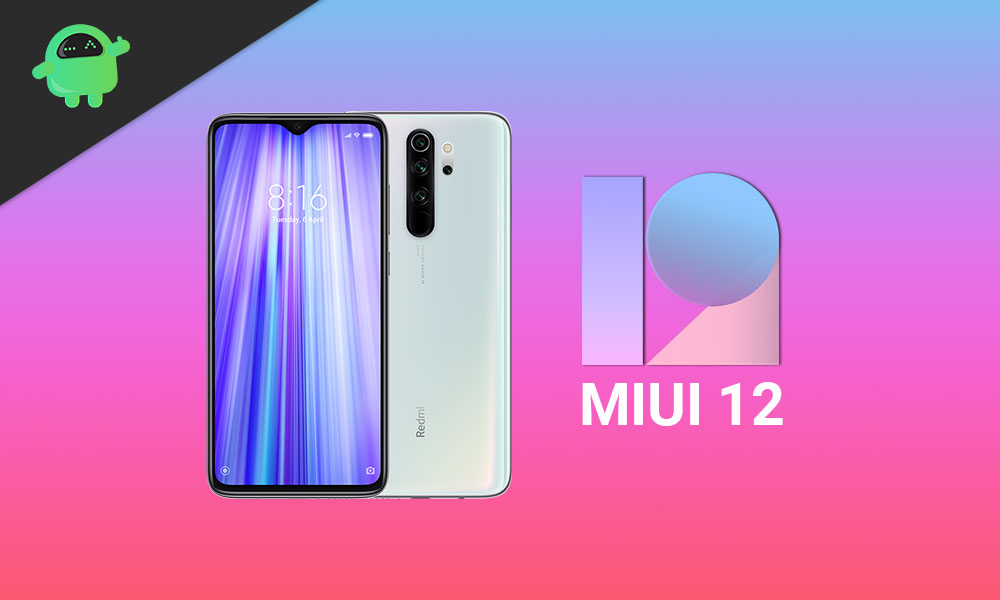 As of the time of writing this, devices including Xiaomi Mi 9, Mi 9T Pro, Redmi K20, and Redmi K20 Pro have already upgraded to Android 10-based MIUI 12. The Chinese manufacturer will be rolling out MIUI 12 to other compatible phones in the coming week.

Talking about Redmi Note 8 and Note 8T, both the devices will surely get Android 10-based MIUI 12. This puts a question of whether or not both these models will be upgraded to Android 11 which is incoming this September. As of now, you need to wait just a couple of days/weeks until the update rolls out this month aka July or August.