Google has been trying and is still continuing their try to make Android a better mobile operating system to use. But different people do have different taste. And this has led many users the urge to customize how their smartphones look. One tool which has been the best solution for this problem among Android users globally is the Xposed framework. Originally developed by rovo89 the Xposed framework has been common among users for many years now. There have been users who rooted their device just to get their hand on the Xposed framework. Read this article to know How to Install Xposed Framework for Android Oreo – Download Xposed v89.

Recently rovo89 has announced officially their update for the latest Android 8.0 Oreo. The new update already released by rovo89 will be supported by Android Nougat and lower versions. And the same update supported by Android Oreo will be launched very soon as reported. This new update will make Xposed much safer to use with your Android smartphone. 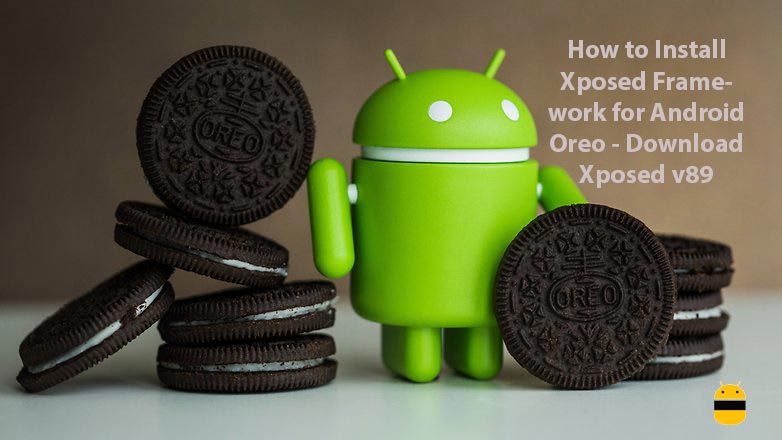 For installing Xposed with your Android smartphone, you will need TERP and root access. The procedure of installation is very easy. This article will guide you through the complete installation procedure, please read through.

The download links for Xposed supporting various versions of Android are given below.

Steps to install the downloaded files

Once you are done with the downloading steps you can follow the steps given here to install Xposed on your Android smartphone:

I hope this guide was useful in understanding how to install Xposed Framework for Android Oreo – Download Xposed v89. If you have any queries or feedback, please leave a comment below.