No one wants to get blocked on a dating app by their potential partners. However, people often act quirky and go over-the-top trying to impress the opposite gender. This may not go well with a few and to avoid further disturbance, they block that person. When you get blocked, you won’t be able to see the profile of that user who blocked you. In most cases, if you’re not that tech-savvy you won’t even realize that you got blocked. In this guide, let’s talk about the Zoosk dating app. If you use this app can you know when someone blocks you.?

While there is no dedicated feature on the Zoosk app that will show you if someone blocks you. Still, few other things will indicate that you can no longer access the profile of the person you were previously interacting with. Ideally, you just see that the webpage/profile of a user is no longer showing. It may also mean that they have quit using the app. Let’s get deeper into the guide and know all these aspects in detail. 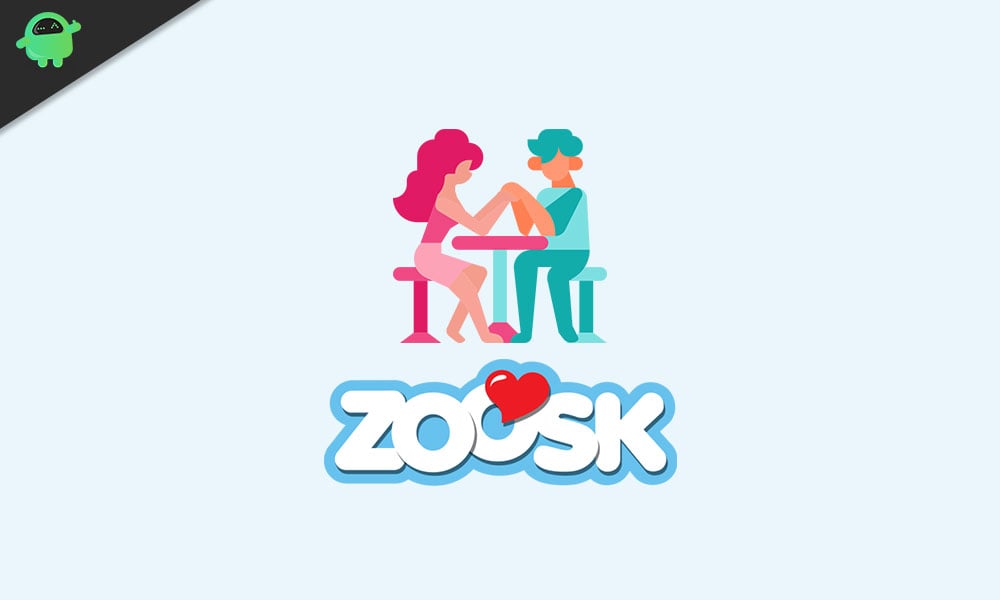 Zoosk Dating App Guide: Is it Possible to Know Who Blocked You?

If you have observed, most social media and dating apps offer no feature to know if someone blocks a user. The block feature itself is there to ensure no one’s privacy goes at stake. When someone doesn’t wish to interact, they should not be bothered by undesirable elements on that social media platform. If there was a system to notify the ones who got blocked, then that will break the very essence of privacy.

This is a very common occurrence that I observe among young adults today. They are in dire need of companionship. So, they set up their profiles on various dating apps. Now, not on every app, they are going to find a perfect partner. Hence, these folks end up deleting their profile or uninstalling their app.

If you are interacting with someone like this and you do not see them on Zoosk, they may have deleted their profile. Also, they may have uninstalled their app. If there was no undesirable action, creepy, or potentially harassing gesture from you then there is no reason why someone will block you on the Zoosk dating app.

User is Taking A break from Online Dating App

Sometimes, indulging too much in social media apps may get boring for a few people. Hence, they decide to take a break and go for a digital detox. This means they will lessen their social media use. It includes deactivating or pausing their online dating app. Zoosk dating app can be paused as well.

If a person pauses their account, then you won’t be able to see their profile or interact with them in any regard on Zoosk. Once they reactivate their profile, you both can again interact.

When You Can Get Blocked on Zoosk Dating App

Now, this is something most of the non-internet-savvy public doesn’t know. There are certain behaviors you must avoid while using a dating app. Otherwise, this kind of behavior will definitely lead to you being blocked by the person on the other side.

If you have done some or all of the above pointers that I explained you are most likely blocked by the person you are no longer able to interact with. However, these may not be the only reason though.  The other reasons I have put up earlier may also cause their inactivity on the Zoosk app.

On the other hand, if you have been an ideal user with decent behavior and not able to interact with a particular person you were connected to earlier, I suggest moving on and try to make friends with other folks.

So, this is all about how to know if someone blocked you on the Zoosk dating app. I hope this guide was informative.

Other Guides on Dating Apps,