Lenovo ZUK Z2 (Plus) (codename: z2_plus) launched in May 2016. The phone came out of the box with Android 6.0.1 Marshmallow and later upgrade to Android 7.0 Nougat.  Lenovo currently stopped support for this device. But today we have something new unofficial. Yes, now you can upgrade Android 9.0 Pie update for Lenovo ZUK Z2 (Plus).

Talking about the specifications, Lenovo ZUK Z2 features a 5.0-inches LTPS IPS LCD display with a screen resolution of 1080 x 1920 pixels. It is powered by Qualcomm MSM8996 Snapdragon 820 processor coupled with 3/4GB of RAM and Adreno 530 GPU. The phone comes with 32/64GB internal memory and there is no microSD card support. The camera on the Lenovo ZUK Z2 comes with the 13MP rear camera and 8MP front shooting camera. It is backed by a non-removable Li-Po 3500 mAh battery. 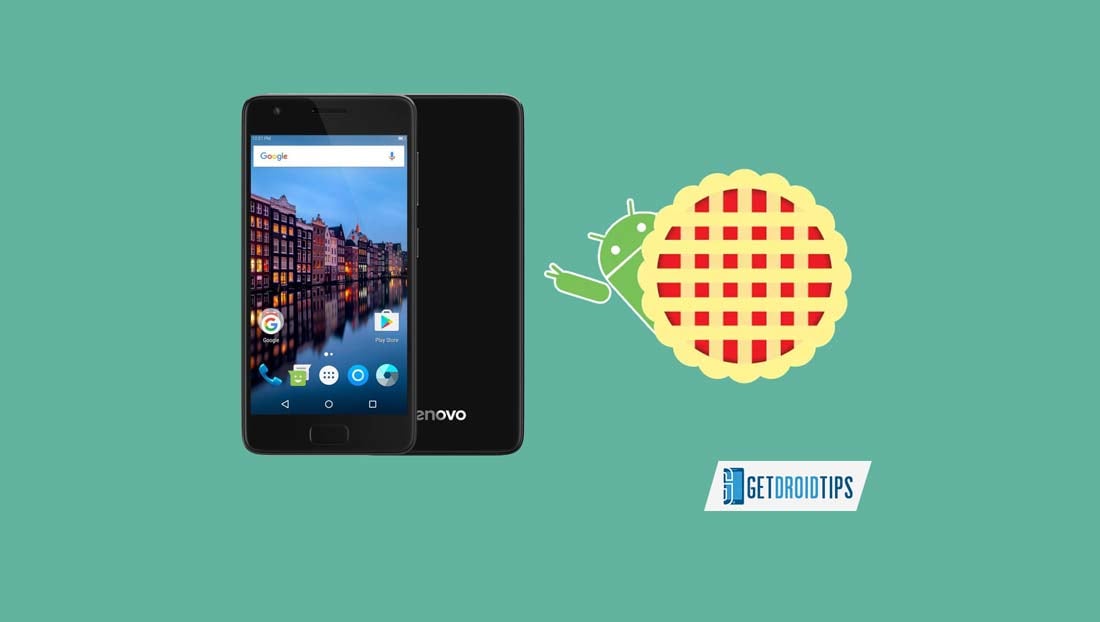 When will Google release Android 9.0 Pie update for Lenovo ZUK Z2 (Plus)?

Make sure you have Unlocked Bootloader and installed TWRP Recovery on Lenovo ZUK Z2 (Plus).

Instructions to Install on Lenovo ZUK Z2 (Plus):

Hope this guide was helpful to install AOSP Android 9.0 Pie update for Lenovo ZUK Z2 (Plus).