Lenovo ZUK Z2 Pro was launched in April 2016. Here we will discuss the release of Android 9.0 Pie update for ZUK Z2 Pro.

Talking about the specifications, Zuk Z2 Pro features a 5.2-inches display with a screen resolution of 1080 x 1920 pixels. It is powered by Qualcomm MSM8996 Snapdragon 820 processor coupled with 4/6GB of RAM. The phone packs 64/128GB internal memory. The camera on the Zuk Z2 Pro comes with 13MP and 8MP front shooting camera. It is backed by a Non-removable Li-Ion 3100 mAh battery with Fast battery charging (Quick Charge 3.0). It also has a fingerprint sensor on the front. 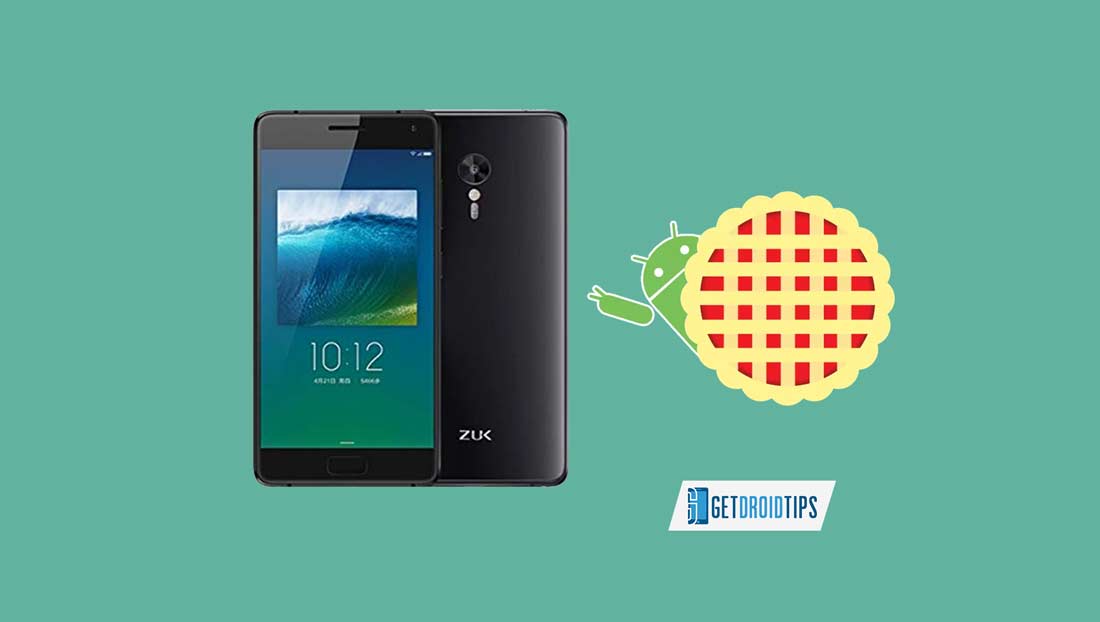 Released in 2016, Lenovo ZUK Z2 Pro recently upgraded to Android 7.0 Nougat and it is in the lineup to receive its Android 9.0 Pie update by the early 2019 or as soon as late 2018. You can check out the List of Android 9 Pie Supported Lenovo Devices.

Make sure you have Unlocked Bootloader and installed TWRP Recovery on Lenovo ZUK Z2 Pro.