Warner Bros. is scheduled to launch a new game, a typical action role-playing game called Hogwarts Legacy. A few weeks ago, Avalanche Software and Warner Bros announced publicly that Hogwarts Legacy would launch globally on 10th February 2023. At the same time, pre-orders on Steam are already available. An upcoming video game developer has already released a teaser and essential details.

Players are shocked by all of the updates and additions. Among the many extras are magical abilities, dark powers, facing off against creatures, and more. This upcoming game is also packed with a cast of new voice actors. And as a game based on Harry Potter’s novel, players are eager to learn about it. Let’s discuss all the voice actors with the entire cast list. 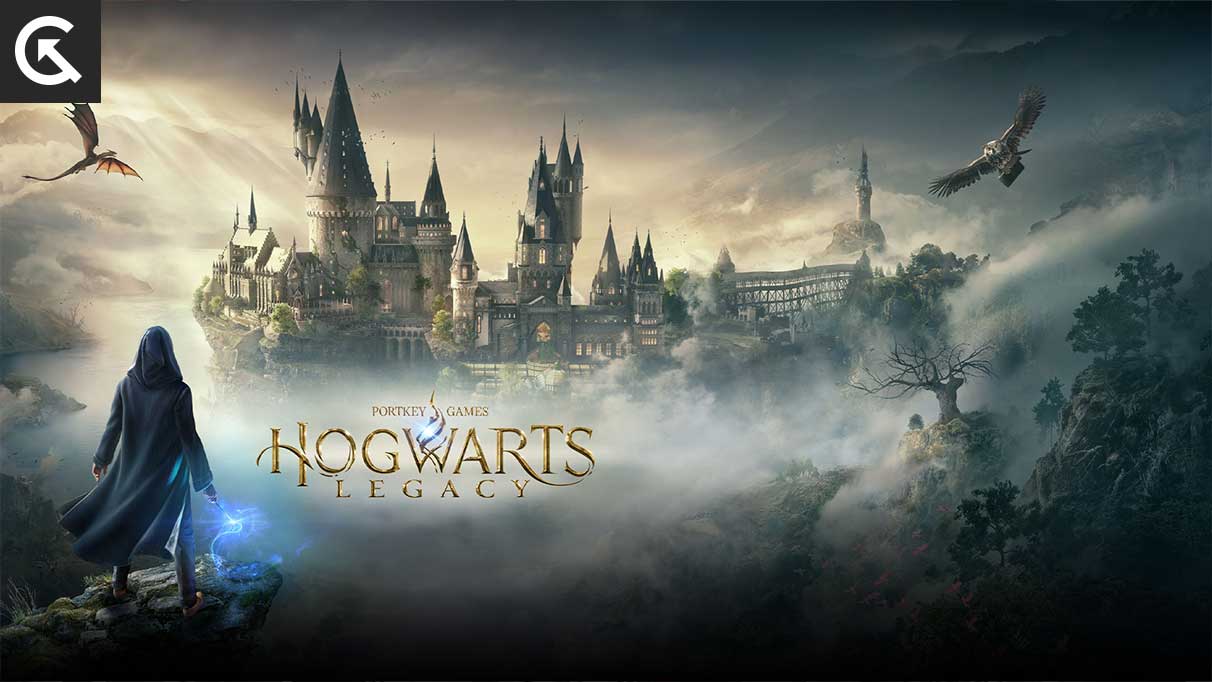 According to the official announcement, voice actors are currently dominating Hogwarts Legacy. However, the game will still feature these actors. Because the final release date is several months away, developers may introduce a few more features. You may wonder why we are getting to know the whole cast even though the game has not been announced.

The only answer is that understanding each actor is imperative in a role-playing action game. Because there are eight characters, it is suggested to be familiar with each actor. These evaluations allow us to prepare our strategy and cope with the challenges of the in-game environment. Based on official sources, we found out about the complete cast. Just have a look below.

This voice actor was announced on the official Hogwarts Legacy Twitter handle. Developers said Simon Pegg would be voicing the Headmaster of Hogwarts, Phineas Nigellus Black. Other than that, if we look at Simon Pegg’s basic introduction, he is most known for writing the Cornetto Trilogy. This includes titles such as Shaun of the Dead, World’s End, and others.

Users may easily recognize him as a dominant voice actor. Because this voice will be usable in two different ways. One plays the role of Headstopper, and the other is Game of Thrones. It is Croft’s past connections that make his voice appealing to others. Croft has done voice work on prominent “Where Is Annie Frank” and Netflix’s dominating “Love, Death & Robots.”

Usually, girls use this voice actor as a secondary voice. Amelia is not a new voice actor, as she has already worked as a voice actor in many other things. Different TV shows and films feature Amelia as the main character. Along with being a voice actor, Amelia is a writer and actress who has appeared in popular titles like The Spanish Princess, Emily, and many more. This is a sweet voice dedicate to all female players.

Besides the player’s voice, Lesley Nacol will also voice Professor Matilda Weasley. As with other voice actors, Lesley is a familiar voice. She already appears in shows such as Downton Abbey, Supernatural, and others. But as a voice actor, Lesley has provided voices for plenty of worthwhile children’s animation programs.

Jason will voice the headless Nick character. Unlike other voice actors, Jason is a more determined voice actor in the industry. He had already done voice work for most of the gaming titles. Lego Movie 2 and Call of Duty Modern Warfare 2 are these games. Furthermore, he has a solid vocal foundation that will fit perfectly with the Hogwarts legacy.

Asif Ali will play the role of Amit Thakkar in the game. He has already established himself as a top Caben in titles like The Mandalorian. That Asif has starred in popular films and TV shows as well. Surprisingly, he also worked on animated titles like Bojack Horseman and Devil May Care. Asif would perform well in this role as a voice actor based on his role-playing.

Kandace Caine offers herself as a separate voice for the other professor, Professor Onai. He is a famous voice actor who got exposure from Karrie in The Human Centipede 2. With that, Nila Nova Brown became a life-changing decision for him. From then on, Kandace got a lot of offers, and Hogwarts Legacy was one of them.

Unlike other voice actors, Sohm is new to the industry. As an initial interest, Sohm was interested in TV shows and films. However, he eventually gravitated toward animated shows and was involved in shows like “A Turtle’s Tale” and “Ca-Dence.” Sohm received offers from numerous gaming companies. The Hogwarts Legacy is next in line.

Everette Clopton will be voice by Luke will indeed receive a response. Luke previously starred as Lee Jordan in the Harry Potter TV series. Moreover, he has appeared on popular TV shows like Trace Beaker. Apart from that, he has extensive experience in voice acting in role-playing games. Luke is a familiar voice actor in this series.

To conclude, as of now, these are voice actors reveal with the support of official sources. But the release date needs to be closer. Developers may add a few more. So keenly in touch with Hogwarts Legacy’s official handlesEither way, feel free to reach out to us. We have covered all the casting for Hogwarts Legacy in that set. Please ask any remaining questions below if any users have them.