Android 13 is the latest version of Google’s popular Android mobile operating system. It offers a range of additional features and improvements over previous versions, including improved security, user privacy, performance, and more. However, most Android users who have Android 13 on their devices are facing fingerprint not working issues, which has been a common problem for many Android devices. It will go over the troubleshooting process, including possible solutions.

Additionally, it will provide tips on how to prevent this issue from occurring in the future. By following this guide, users should be able to successfully resolve this issue and enjoy the benefits of Android 13. 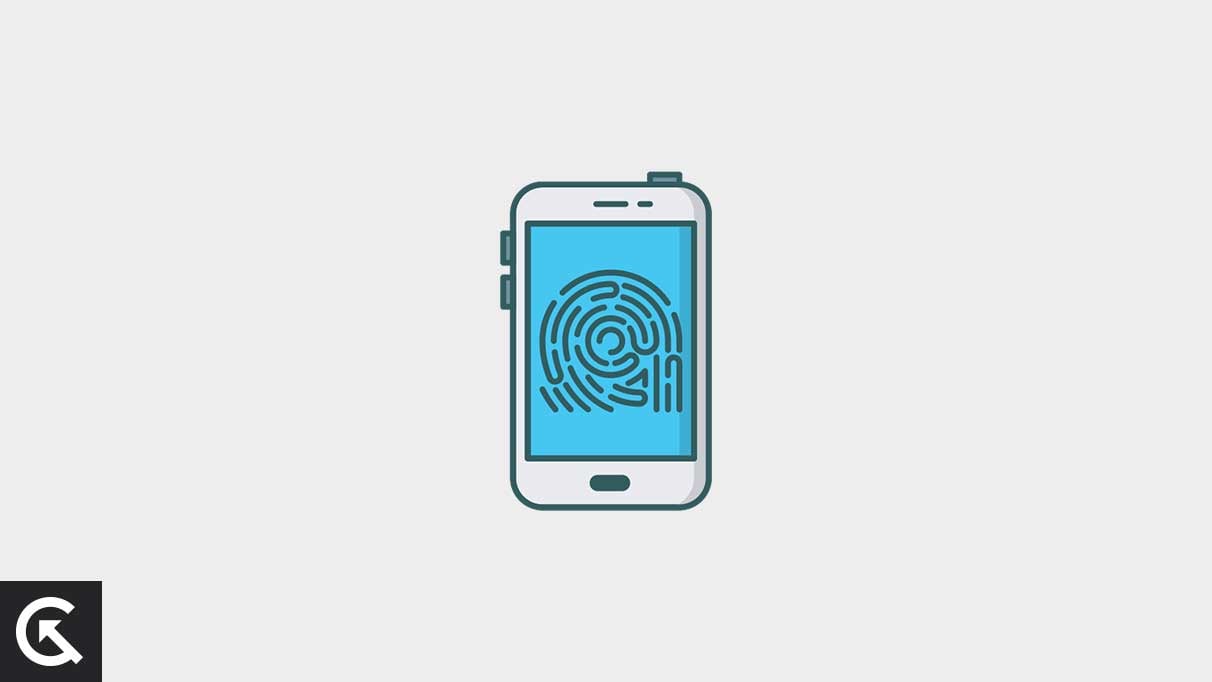 Why is the Android 13 Fingerprint Not Working?

Android phones are equipped with a range of security features, including fingerprint recognition, to keep your phone and its contents secure. However, fingerprint recognition can malfunction or stop working altogether, like any technology. If you’re having trouble with your Android fingerprint sensor, there are a few steps you can take to troubleshoot the issue and get the feature back up and running.

The most common issue with the Android 13 fingerprint not working is a dirty or smudged sensor. Fingerprints can easily get smudged on the sensor, making it difficult for the phone to accurately read your fingerprint.

Another possible issue is that the sensor incorrectly aligns with your finger. This can happen if you have recently changed the case on your phone or if the phone has been dropped or mishandled.

Restarting your device is often the simplest and quickest way to fix fingerprint not working issues on Android 13. When you restart your device, the operating system re-initializes the settings and refreshes the software, which can often fix any issues you may be experiencing. To restart your device, hold the power button until it turns off, then turn it back on. If the fingerprint not working issue is still present after restarting the device, you can try another solution to fix them.

Disable Touch Sensitivity and Turn it Back On

Note: If you did not find the setting, try searching the touch sensitivity in the search bar or accessibility on your device.

Earlier, the Android 13 fingerprint sensor was not working due to various bugs and issues in the operating system. Fortunately, you can fix this issue by trying to update the software to the latest version on your device. Sometimes, an outdated version creates a huge issue that causes fingerprints not to work properly.

Note: In some Android 13 devices, settings are similar; if you did not find the settings, then try to search in the search bar on your device.

If the problem persists, try adding additional copies of the same finger on your device. However, most devices come with an In-Display fingerprint that uses an optical sensor, which fails to detect the fingerprint sensor.

The Android 13 Fingerprint Not Working issue is a common problem among Android users. However, with the help of some troubleshooting steps, the issue can be resolved. After rebooting the device, wiping the cache partition, and making sure that the fingerprint sensor is properly working, the issue should be resolved. Additionally, if the problem persists, it is best to take the device to a professional for further assistance. With these troubleshooting steps, the Android 13 Fingerprint Not Working issue can be resolved, and the device can be used again as normal.